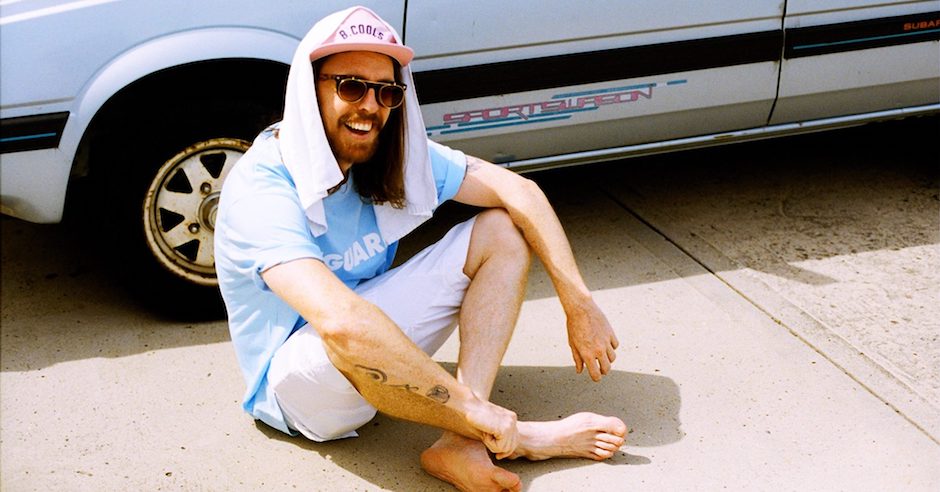 If there’s one thing I took from this year’s Electronic Music Conference (except for the fact that Flume and Spotify are both very important), it’s that Australia has a wealth of under-rated talent just bursting to go world-wide. Take, for example, M-Phazes’ new collaboration with Alison Wonderland, Nicole Millar’s slick, Sable-co-produced EP Communication, Golden Features’ new double A-Side Wolfie / Funeral, and MUTO, the Of Leisure don who charmed a crowd including Flume and Silverchair’s Daniel Johns at Oxford Circus on Wednesday night, straight from releasing another ripping single. We’ve also got ULTRA Music Festival coming to our shores any minute now, and Daft Punk too – who are rumouredly piecing together their first live tour since their ALIVE extravaganza almost a decade back. So, in the good spirit of electronic talent, here’s the best electronic songs of the week, from Australia and beyond.

Never in a million years would I think I would open an Electric Feels column with KRNE – a man now well-known for his bass-soaked, hard-hitting bangers. Yet, here we are today. His new track is jam-packed full of feel-good vibes, with a laid-back, four-on-the-floor track featuring the soulful vocals of SAINTS. The track has an eerily-good Mura Masa vibe to it, with a funked-up production packed full of hits of synth and percussion that roll underneath SAINTS’ soaring vocal work, which adds a smooth, R&B touch to the track’s glossy sound. The seasoned producer has released a bounty of tracks this year, but Numb has to be close to the top if we’re talking about his best, which is a damn good sign heading into 2017.

Manila Killa has been one of my favourite producers for a minute now, with the Moving Castle producer littering 2016 with a bunch of A-grade originals and remixes. His last release of the year comes in the form of a remix, with the producer re-working The Knock’s Heat and transforming it into a hard-hitting monster. Opening with soft piano and Sam Nelson Harris’ original vocal feature, it would be easy to assume that Manila Killa’s Heat remix sees the producer going down that soft-toned path we’ve been seeing from his recently. However, you are wrong. With a punch of bass at around the 0:57 mark, the track opens up into a summer-vibing treat, with metallic melodies twanging against hits of bass – which become far more amplified when the track switches up once again around the 1:40 mark.

POOLCLVB - You Give Me Love

POOLCLVB isn’t shy of the ol’ sun-soaked banger, and his new track is no different. You Give Me Love is the second taste of the producer’s forthcoming, etctetc-released EP You And Me, which follows on from last month’s funked-up Always. Like its predecessor, You Give Me Love is packed full of those summery vibes we’ve come to love from the producer, with festival-ready vocals gliding above a shimmering, synth-driven production that is full of flavour and energy. Expect big things to come from the producer in 2017, especially if his You And Me EP is full of productions to the calibre of You Give Me Love and Always.

MssingNo is one of the more out-there electronic producers around, always managing to keep it low-key and surprise us with out-of-the-blue releases. No different is his newest release M1 Personal Trainer, a 24-minute long compilation of productions that twist and turn between styles and tone, each with MssingNo’s standard, top-tier sampling work. Whether it be the orchestral, piano-driven sounds that emerge early on or the more Rustie-esque quick-firing synth that MssingNo dabbles in towards the end there, M1 Personal Trainer presents an array of sounds that is MssingNo at his best, and gets us super bloody exciting to see where this release takes us in the world of the mysterious producer.

Shaking things up a little here comes The Possé, a veteran Australian five-piece who are getting us all nostalgic with their back-to-basics approach to electronic music. Taking us back to those almost acid-house days, Happy Accidents is a teaser of their upcoming EP Our Thing – recorded in Sydney this year with legends including Touch Sensitive and The Goods. Happy Accidents is the first track from the forthcoming release, teasing with a foot-tapping, organic sound that pulses throughout the track’s six-minute duration. Despite its long length, Happy Accidents doesn’t seem to drag or get boring as one would expect, with the five-piece consistently adding or changing layers of melody to keep things fresh and new throughout the whole single.

Despite being relatively well-known amongst Perth’s extensive bass scene, Luude hasn't quite broken out into Australian-wide territory just yet, unlike acts previously of the same calibre such as Slumberjack. That being said, he’s definitely getting there, and his latest work is helping – Sooo included. His latest release is a VIP of Sooo, with the producer adding his club-ready charm to what already was a pretty heavy release. Think heavy bass, rad vocal chops and those distorted samples that we’ve come to love from the Perth producer in the past year or two.

He's just joined the awesome crew at Maker Agency, so we get the feeling the rest of the country is going to be getting to know him pretty well pretty quickly too: 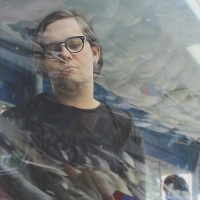 Premiere: Watch Owen Rabbit build Oh My God live in his bedroomIt comes after the release of his fantastic new EP, ONE. 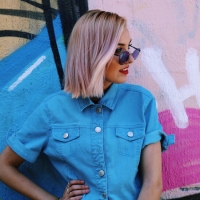 Premiere: It's time to meet Luna May and her gorgeous new single, StringsAn Australian producer/singer/songwriter who's ready to lift off.
Electronic