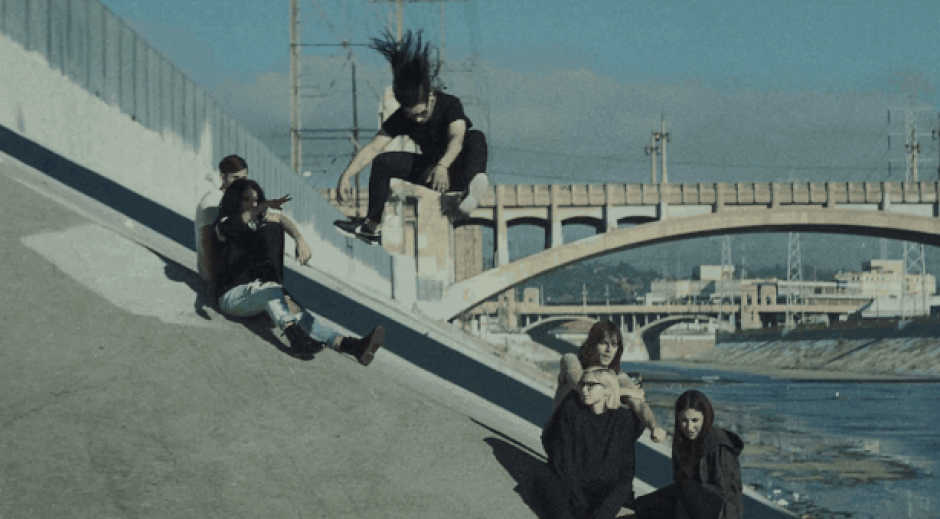 After teasing his Chance the Rapper remix collaboration - of Florida trio Hundred Water's track Show Me Love late last year - Skrillex has just released the full CDQ version of the track, and a video to accompany. He premiered it with Annie Mac on her BBC show a couple of days back. If you've not heard of the original, its from the 2014 album The Moon Rang Like a Bell by Hundred Waters - an electronic / acoustic act whose sound is kind of reminiscent of Stereolab, and who are perhaps one of the more unlikely signings to Skrillex's label OWSLA. Skrillex's take on the track, which was originally only vocals, adds in a bunch of 808s and orchestral samples, as well as vocals from not only Chance but a few other notable guests: Los Angeles singer Moses Sumney and arrangements from Robin Hannibal (of Rhye fame). Almost feels like an original. It's also not the first time Skrillex and Chance The Rapper have teamed up, either - they worked together on Coast Is Clear, a song off Skrillex‘s 2014 Recess album. 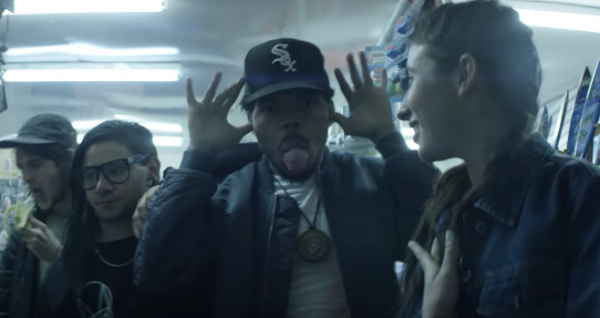 The clip - directed by Skrillex himself and shot/edited by formerly Australia-, now LA-based creative/good mate of the Pile Liam Underwood - is visually stunning whilst tonally softly-spoken, and a perfect way to introduce yourself to this remix and its all star cast. Shot partially in blue and hot-pink neon hues, the clip shows the musicians involved in the track - Skrillex, Chance, Sumney, Hundred Waters and Hannibal - and their mates messing around on an overcast beach, in the streets, and rooftops. Between joyrides in shopping trolleys, play sword fights, and ball pit business, lovestruck young people draw hearts on train windows and in the sand. 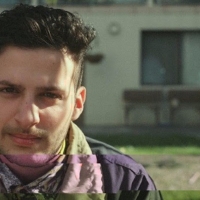 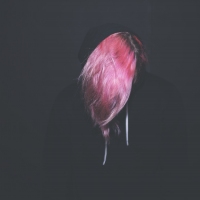 5 Producers To Watch Out For With JACKALUK-born, LA-based producer JACKAL hits our shores this week.
Electronic