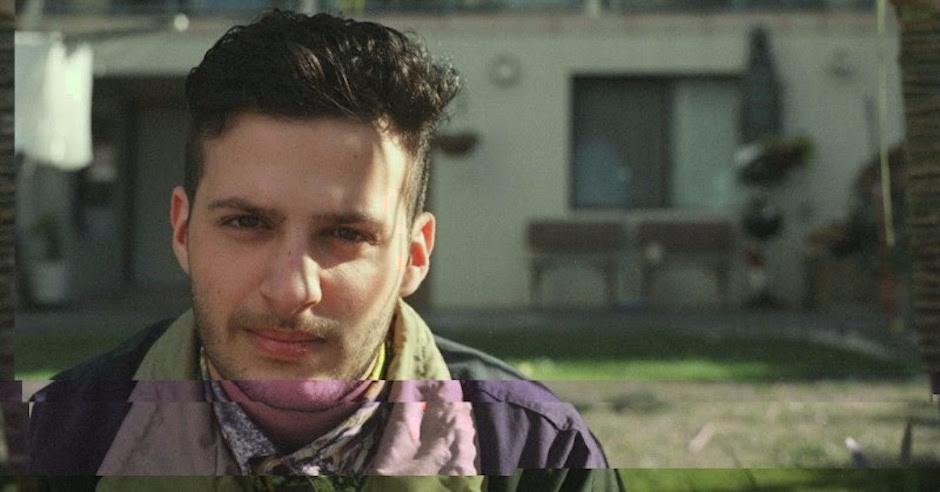 Back in November last year was when we last heard from the 'King of Untz' Mickey Kojak, with the Sydneysider delving into the world of disco for Hit It, as well as promising more tunes from his upcoming full-length EP to come shortly. Well apparently, shortly means over four months, but that's cool because today Kojak has followed it up with Move Too Fast, an incredibly dynamic, lush new single. It kicks off quite slow, with a soft-spoken vocal line harmonizing with guitar chords and soft strings to create a very unexpected, ambient opening from the Sweat It Out signee. Around the one minute mark is when Kojak completely switches up the single's soft, electro-pop vibe, adding a funky bass line and percussion to the vocals, transforming the single into more of a traditional, Kojak-esque house number. As a whole, Move Too Fast is a far more chilled-out single than we're used to from Mickey Kojak, but he manages to pull it off really well. It showcases Kojak's production diversity in a way I feel like RÜFÜS (DU SOL)'s did the same with Innerbloom, proving that he can produce singles that are far more emotionally involved and engaging than straight out club thumpers like Hit It. Have a listen to the single below, which will arrive on March 25 as a part of his Alone EP, featuring the previously-released Hit It and Feel My Pain as well as two new singles (pre-order it on iTunes HERE). 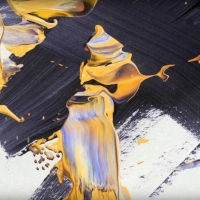 Listen to an alluring new electronic jam from Cabu & AkaciaA young guy from Sydney on the come-up. 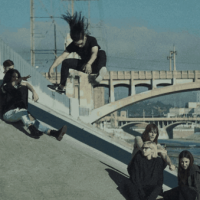