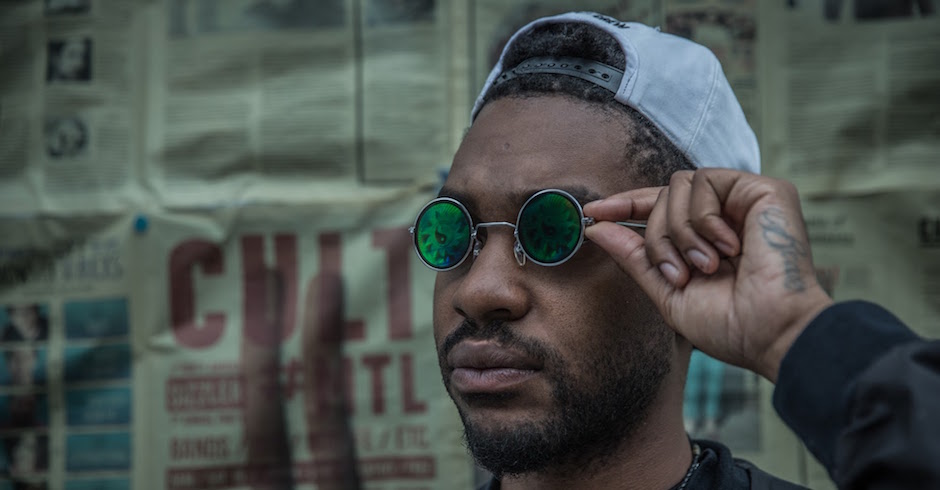 Quickly becoming one of the fastest-rising dons in the electronic game, Fool's Gold Records alumni Shash'U has delivered time and time again, smashing out collaborations with the likes of A-Trak, Chromeo and Kaytranada and a large collection of heavy-hitting remixes. In the lead up to his upcoming Australian tour (dates below), the Montreal producer has released Bang, Beats and Cartridges, a four-song remix package that sees the producer adding his own bass-heavy twists onto tunes from Rich Homie Quan, Drake, Jack Ü and Travis Scott. The package opens with Shash'U's take on Atlanta rapper Rich Homie Quan's Eye, with strong 808 stabs underlying off-beat percussion and Quan's vocal flow. Drake's ever-so-popular new single Hotline Bling is next, with Shash'U transforming the slow, tropical chart-topper into a percussion-heavy single before toning down Jack Ü's collaboration with Justin Bieber, Where Are Ü Now, into a slick, bass-guitar-featuring groove. Ending with a more up-beat take on Travis Scott's break-out Antidote, Shash'U's remix package demonstrates the sheer variation of production style from the producer before his Australian invasion, an invasion we're more than happy to get drunk and celebrate to. 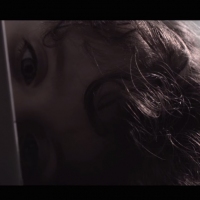 Watch: LUCIANBLOMKAMP - From Afar + TourThe synergy between this song and clip is amazing. 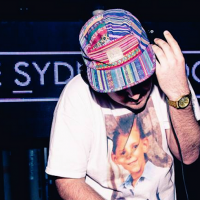