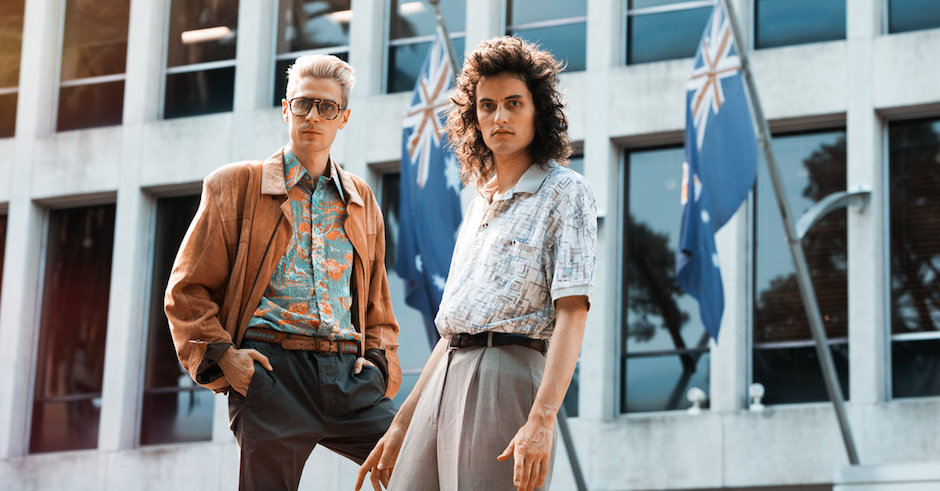 Client Liaison would have to be one of the country's hottest live acts right now. We had the pleasure of hosting them over in the west for a three sold out shows last weekend, and each one was something special. The combination of Monte wafting around front of stage with the mic, Harvey manning the LED-lit control station behind him, plus live show members Tom (bass) and Lachlan (guitar) either side makes for a powerful hour of disco good times.

The entire package has just been on-point from the get-go, and the effort and belief everyone has in the project just pours off the stage at each and every show, and people in the crowd can't get enough. And speaking of that commitment to the craft, in conjunction with today's video release, and following the success of their debut record Diplomatic Immunity and their Designer Line, Client Liaison PTY LTD add a new arm to their enterprise, entering the Taxi and Limousine Transport Industry - A Limousine Service Courtesy of Client Liaison. They're taking expressions of interest HERE, and get an insight of what it'll be like, below: 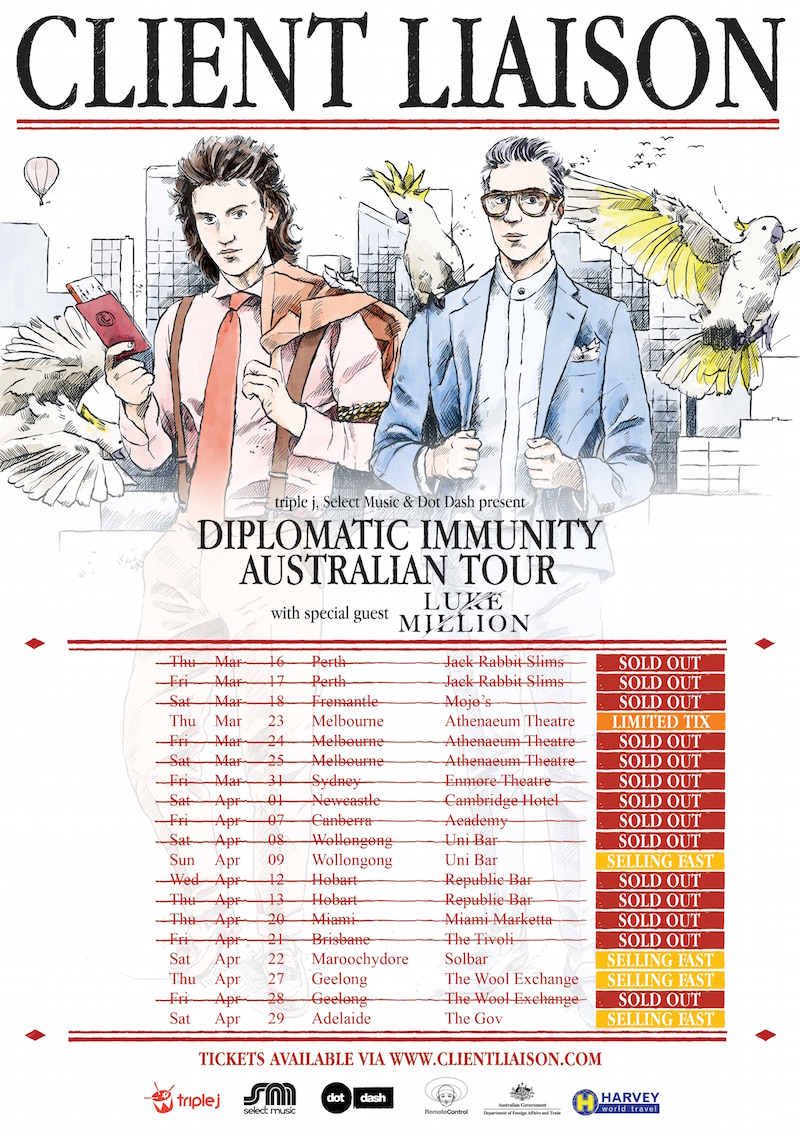 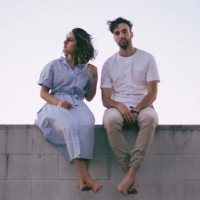 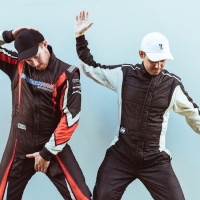 Track By Track: Sun City drive us through their bright new EP, DaytonaPlus check out the new video for its Yeo-featuring single, Castaway.
Electronic

So You Wanna...Make It In Oz Dance Music with Client Liaison