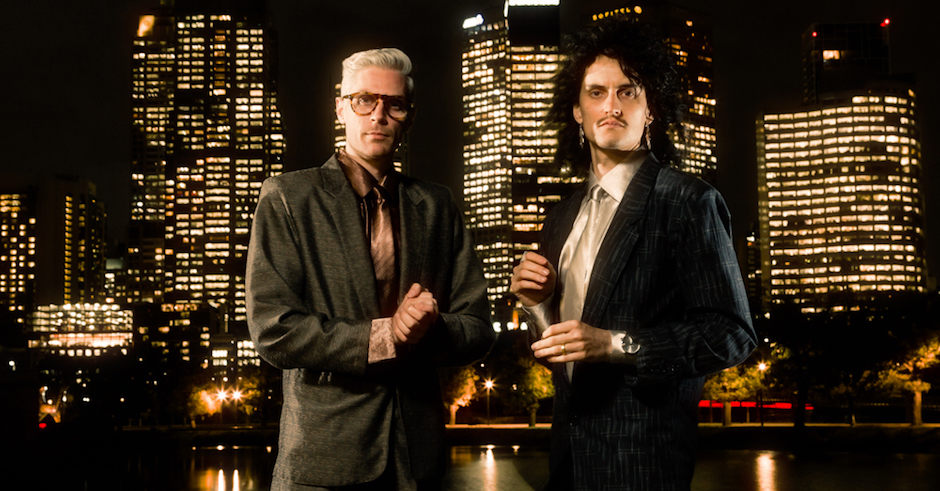 Since seemingly appearing out of nowhere with their wildly popular self-titled EP (which brought with it tracks like Feed The Rhythm), suit-wearing two-piece Client Liaison have become one of Australian electronic's best acts, jumping on the line-ups of festivals like Splendour and Lost Paradise as well as doing massive tour runs of Australia, the UK, and Europe. After 2016's Diplomatic Immunity album, Client Liaison have mainly been taking it chill - doing the odd show here and there and working on their highly awaited follow-up. Survival In The City is the first taste of what's to come from Client Liaison in the year or two ahead and it's a good sign, returning to their bouncy, disco-funk roots and teaming it with a bit of a tribal spin. "Survival in the City is a phrase we’ve had kicking round for some time," says the pairing on the single. "Its ties into our core themes addressing the fast pace of corporate culture. It’s about living the grind and chasing the struggle, where the city is an eternal lure for a life bigger, faster and greater."

They'll be performing at Sydney's Mercedes Benz Fashion Week Australia show next week to kick off the single and their latest venture, a full clothing line titled Client Liaison Deluxe Line. Check out the single's neon-filled lyric video below: 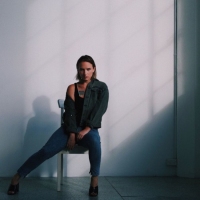 Track By Track: QUAILS walks us through her exciting debut EP, Worlds The six-track release is a seriously accomplished debut spanning pop, electronic and R&B. 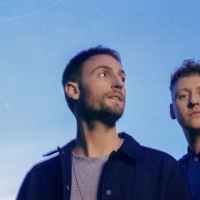 Electric Feels: Your Weekly Electronic Music RecapThe best of the electronic world in the past week, including Maribou State, JEFFE and Diplo.
Electronic

So You Wanna...Make It In Oz Dance Music with Client Liaison