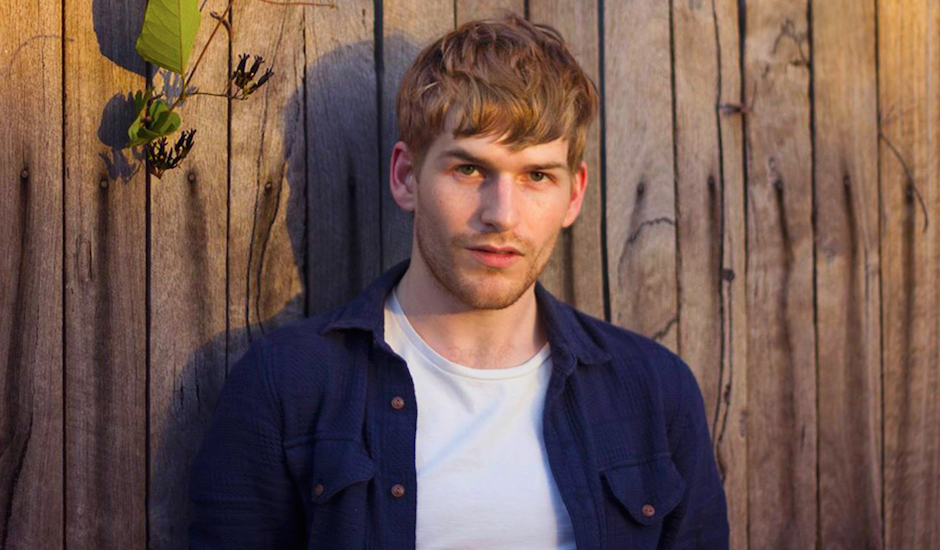 Alex Brittan is a young Perth producer who's just released his second EP, Thirsty Bird, and to tell you anymore would defeat the purpose of asking him all the questions below. So stream the EP and learn a little more about the man behind it:

I’m an electronic indie-pop singer-songwriter and producer from Perth. I’d also like to be the male version of Robyn one day (life goal).

Super fun indie-pop featuring tropical synths, creamy falsetto and danceable beats. These tracks were inspired by all kinds of awkward social interactions such as my first-time experience on Tinder, anxiety-inducing relationships and homophobia, but hopefully they sound lighter.

Normally when I write, the song comes out all in one go. But sometimes, I can’t finish writing a song until I know for sure what lyrical or musical hook I want to pursue – unfinished songs just wind up in purgatory. The Thirsty Bird EP was made in my bedroom, and the process started when I decided I’d been stagnant for far too long, and needed to push myself. So, I decided to write, record and produce one song every month. I didn’t exactly achieve that (I hate to rush things), but I did finish the EP within six months and felt pretty chuffed with the relative ease and speed with which it came together.

What do you do outside of Thirsty Bird?

For my day job, I put up posters for entertainment events. It’s good because when I’m putting up that poster for Florence + The Machine’s next tour, it inspires me to work harder at music.

I’m playing a slot as part of the WAM festival on Nov 7, and then another show at Jimmy’s Den on November 27 with my band. Come if you like to dance!

I’m currently recording a double-single (a summer jam just in time for beach weather, and a sexy slow jam for the hot summer nights) which I’ll release before Christmas.

Before the year is out, I’m going to make a second music video to support the EP, for a track called Vigil, as well as release the double-single and squeeze in a few more gigs.

You can hear more on SoundCloud or on my YouTube channel, complete with dated covers from years past when I hadn’t quite figured out what kind of music I wanted to make. 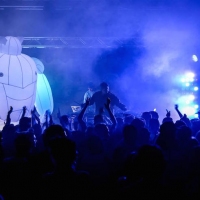 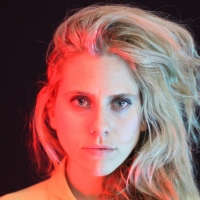