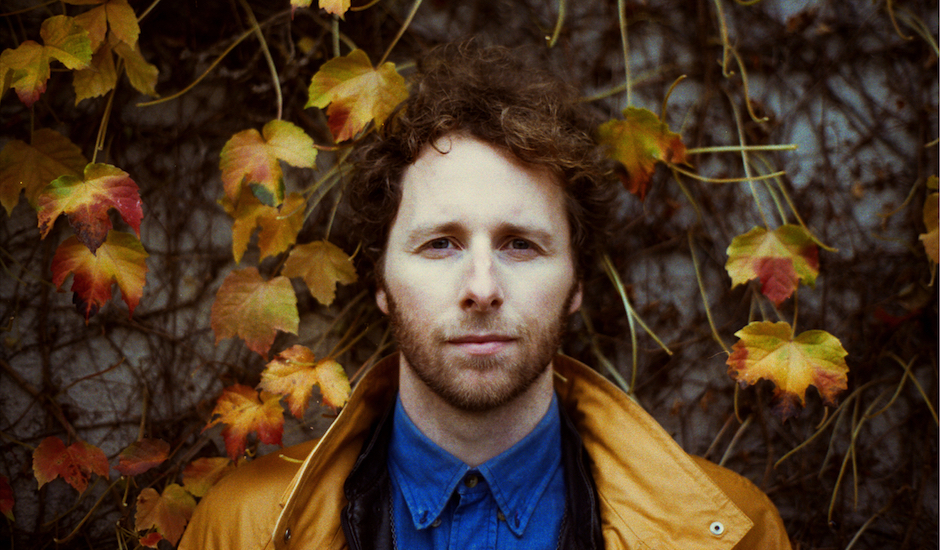 It's been a good few years since we last touched base with Melbourne producer Josh The Cat, but he's been a busy lad since that first track, Let's Start. He spent 2013-2016 living in Berlin, and has been working away on the EP you're about to listen to now, Happiness. Recorded with co-producer Jim Hickey in Berlin, it's a four-track blend of chilled out indie-pop sounds that finds the producer slowly revealing himself: "There’s a bit of irony in the title. In the space that happiness could occupy, we so often end up finding ways to numb ourselves. I wanted to dive into those emotional crevices and investigate what beauty and vulnerability was there."

It's officially out this Friday, and he launches it at The Old Bar in Fitzroy next Thursday (more info HERE), where he's joined by Phia (whose EP we premiered not long ago). 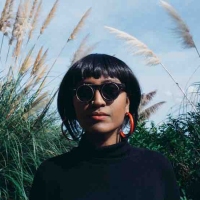 Welcome to the tropicool world of CLYPSO and her latest single, Save MeA Sydney-based producer very much on the come-up. 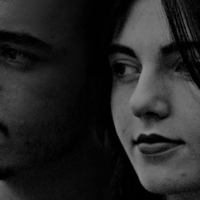