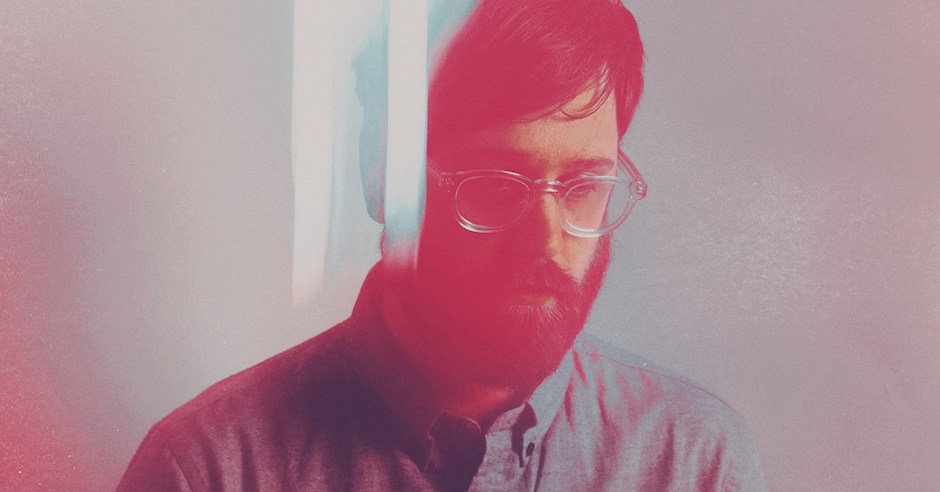 Starting off this week with an incredibly touching note comes Melbourne singer-songwriter Braille Face, who initially charmed us with his dark, Bonobo-esque single Glow a few months back. Since then, the producer has been buried recording his debut album Kōya, set to be released August 31 through the Gotye co-founded label Spirit Level. As opposed to the squirming, electronic energy of Glow, Because is a far more fragile release. It's raw and emotional, hypnotising with its piano-soaked production that beautifully floats underneath a moving vocal line. Because is the sort of song you'll have playing in a creaky canoe, floating down a calm river with rays of sunshine peering through the surrounding vegetation. It's serenity in its finest aural form - blissful, breathtaking and mesmerising in every possible form. Pre-order Kōya, which boasts Because as well as the sombre, percussion-driven single Glow and Backwards/Medicated on Bandcamp HERE.

On a bit more of a perkier note, Dallas-based producer Medasin is an artist who has been low-key bubbling under the radar over the past year or so, with a Soundcloud littered full of enchanting productions. He's come a long way production-wise since his thunderous debut GOLD, completely switching up his sound around the time he released his Tyler Carter-featuring cover of Flume's Smoke and Retribution. After an eclectic remix of KUČKA's Honey a few months back, he's now returned with Daydream, which sees the Dallas producer further delve into a more toned-down production style. Daydream is seemingly quite moody, yet at the same time has some happier, more lively characteristics that make Daydream quite a varied number. Particularly in the verses, JOBA's vocals have a haunting presence, which rides alongside some fragile chord progressions. But when Daydream's cool and collected breakdown comes in, this dark, brooding sound completely disappears, instead making way for a much more joyous, steel drum-doused beat. Although I was a bit late in checking him out, I'm a big fan of Medasin's old work, but Daydream is a definite step in the right direction for Medasin's production career, adding a soulful touch of variety to his repertoire whilst maintaining features from his past styles that initially made him so popular.

Tim Olstad - Piece Of You (prod. by MOZA)

Originally an acoustic, piano-accompanied ballad, LA vocalist and instrumentalist Tim Olstad has teamed up with emerging Australian production duo MOZA for a revisit of his single Piece Of You, which sees the track suddenly pack a serious punch with the addition of an electrifying beat. With it's soaring, synth-dominated new accompaniment, Olstad's vocals are suddenly invigorating and full of flavour, with MOZA's production injecting a newfound life into the single. Granted, it's a bit of an old track (it was released over a month ago now), but it flew super under our radar and it's quite an incredible update, so it's worth putting in.

LOLO BX has become one of Australia's most consistent producers, impressing us with every original and remix he's released over his short few years of releasing music under the LOLO alias. Line Of Sight is his newest offering, launching his forthcoming Parallels EP, which is set to drop before the year's end through Sweat It Out. Featuring vocals from London vocalist Elsie, Line Of Sight is a powerful track from the Bathurst local, ripping a new one with an aggressive melody that punches over the top of roaring bass, playful synth chimes and vocal cuts. It's a bit more of a primal track from LOLO BX, missing the smoothness and polishing of some of his previous work, but as demonstrated by HWLS and Command Q over the past few weeks, this isn't necessarily a bad thing.

Moving into house territory now, Go Freek have grown mammothly since their days as Sydney gutter-tech pioneers, opening their most recent US tour with a rather large show at EDC Las Vegas, releasing through Interscope imprint Insomniac Records, and working alongside some of house's biggest and best. The days of the Dom Dolla-featuring Define and We Can Ride are long behind them, focusing on bigger and better things with their new single Call Out. Continuing on with their gutter-tech touch, Call Out is another classy number from the Sydney boys, combining a funky house groove with building soulful vocal samples, which erupts with a climactic bang in the track's warehouse-y drop. Whilst they have grown a heap in the past few months to become quite big names in the US house market, it's great to see that Go Freek haven't sold out and ditched their signature gutter-tech sound, which hopefully we will be hearing a bit more from in the next few months.

I was originally going to include a cut from ZHU's new album GENERATIONWHY here, but upon listening to the album, it's too bloody good to just pick out one track and call it a day. Following up from 2014's THE NIGHTDAY (which originally introduced us to ZHU with tracks including Faded and Paradise Awaits) and 2015's Genesis Series (which featured everyone from AlunaGeorge to Skrillex to A-Trak to Bone Thugs n Harmony), GENERATIONWHY is ZHU's best work to date - a seriously impressive feat taking into account his past ventures. From the first melody of the album's piercing opening introduction to the final bar of the crowd-pleasing bonus track Working For It (which was also apart of the Genesis Series), ZHU's newest offering is 58 minutes of pure class. With highlights including the piano-laden Numb, the album's first tease In The Morning, and the unexpected guitar solo in Secret Weapon, GENERATIONWHY is an amazing showcase of ZHU's house-infused groove, and one of my early picks for 2016's electronic album of the year. 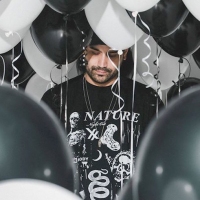 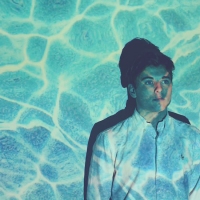 Premiere: Meet Flamingo Jones and his funky new single, SebastianIf you feel like getting tropical, this is the jam for you.
Electronic