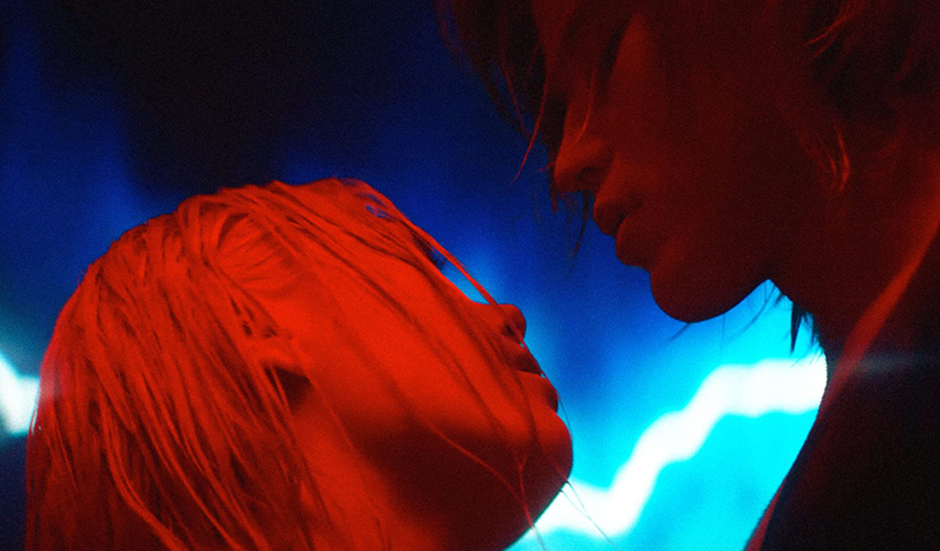 At the tail-end of last year, you might've seen reviews trickle in from the showing of George Maple's new project MYTH. Airing at the Sydney Opera House back in December, it's an audio-visual performance film that showcases what she's been working on since the release of her debut album Lover back in 2017 (and the few singles that littered the few years following), featuring George Maple herself - and model Jordan Barrett - alongside a soundtrack released on streaming around the same time.

Unfortunately, that was MYTH's one and only public viewing. However, the film is making its online premiere next month for those missed out, with Dice FM hosting a global live stream for the performance show on May 6th through 8th this year. But what exactly is it? Let us bring you up to speed:

MYTH is a new audio-visual project from George Maple; part-performance film - which is what aired at The Sydney Opera House - and part new album, which you can stream now. It features George Maple herself and Jordan Barrett as two lovers genetically engineered into society, with the idea that their love will change the course of history and the world around them, and was completely built by Maple from the ground up: the show written, directed, scored, produced, cast and starring George, via her newly-minted production company The Process. It's also just a smattering of what's to come too; with MYTH playing a small part in a larger story that will be told further on.

So, why is it a big deal? Well, there's a couple of reasons. First up, George Maple has already cemented her place amongst the most creative in Australia's music world, and MYTH was a huge undertaking and labour of love that showcases this creativity and the technicalities that bring it to life. It's all one shot, one take; the whole thing rehearsed out of its brain to present this seamless vision that MYTH feels like. It's the ultimate Venn diagram of one of Australia's best, in other words - cinema, music, fashion, dance and performance art all coming together to present MYTH.

After its viewing at The Opera House last year, MYTH will be screening online via DICE FM, who have been delivering some high-class concert experiences over the course of the pandemic. It airs from May 6th to May 8th depending on where you are - you can find the full run down of dates, times and pricing here - and there's plenty more to come, including a documentary about its creation.

Get all those details at the link above - here it is one more time if you need it - and check out the trailer below, if you haven't seen it already: 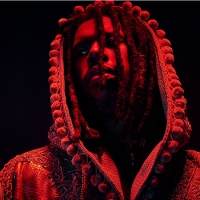 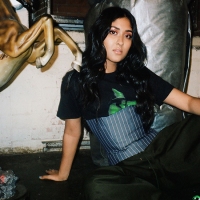