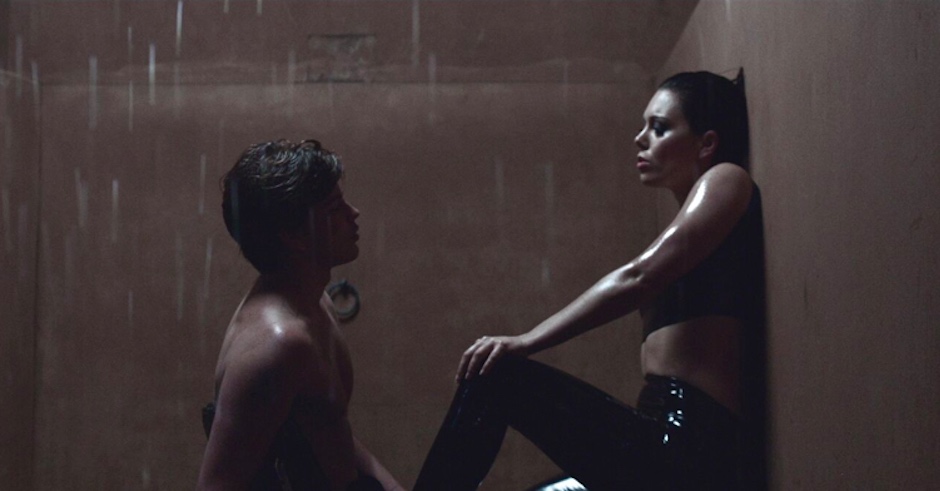 With a recently-completed headline homecoming tour under her belt and some seriously big tunes like Sticks & Horses feat. Goldlink and What So Not colab Buried under her belt, George Maple ain't about slowing down. Today she's released another captivating new single in Lover, one that comes with a powerful video accompaniment featuring male supermodel Jordan Barrett and directed by fashion photographer Darren McDonald. Check her comments on the clip and the video itself below, and bow down to our Australian electronic queen:

“I wanted to capture the beauty in the primal obsession of love. Messy love. Destructive love. The dopamine effect. The power of loss or struggle and what it drives humans to do. I wanted to capture that feeling in a film, I wanted to feel the rage and confusion of complex love, or love you simply don’t want to have but can’t seem to get away from. It could be the wrong timing, or you could be involved with someone else, it could be forbidden love, they could be completely wrong for you but there’s a magnetism that drives you completely insane." 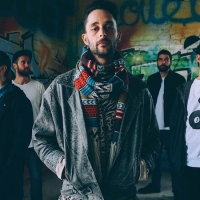 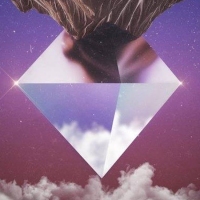 Premiere: Listen to a supremely lush new single from Gigamesh, Things Will Get BetterThe remix legend's continued foray into originals is producing some fantastic music.
Electronic

They're playing some big shows over the coming weekends.