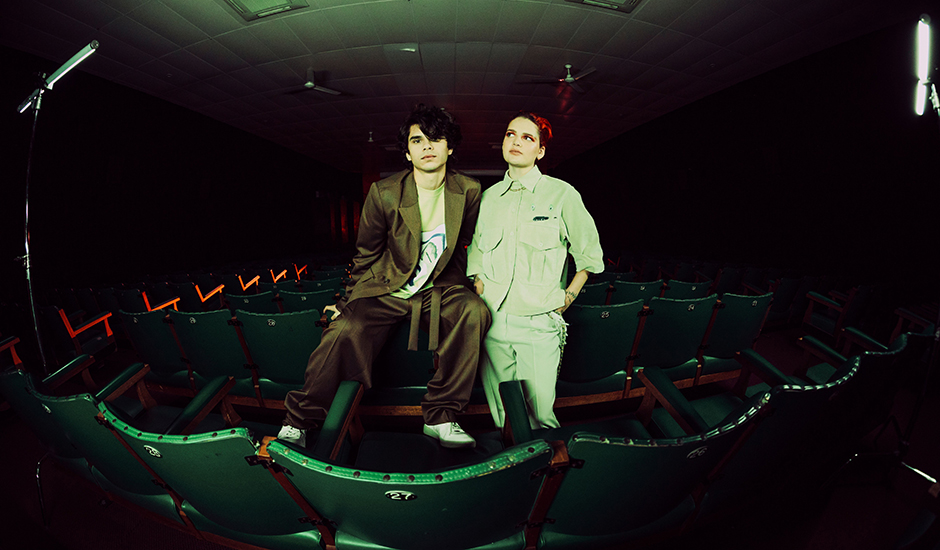 Coming into 2021, Budjerah and MAY-A were two artists already primed to dominate. On one side you have Budjerah, the Fingal Head-based teenager who was coming into the year as someone worth watching thanks to his tender debut single Missing You, worked on alongside Matt Corby in his neighbouring, tree-flanked studio. Then, you have MAY-A, whose breakthrough single Apricots last year made her a frontrunner in this charming, 'main character' alt-pop sound that soon took off, lifting up the singles which came before Apricot too.

While both working with sounds rooted in pop music, Budjerah and MAY-A resembled two different sides of pop's exciting next generation; two reckoning forces who in the last nine months, have done everything to prove that the predictions made about them came true. MAY-A signed a big label deal and shared her debut EP Don't Kiss Ur Friends to celebrate, while Budjerah followed a similar route with a self-titled debut EP of his own, as well as a couple of slick collaborations with PNAU, Matt Corby, Ngaiire, Ainslie Wills and more.

As two artists at the forefront of Australian music and the youth empowering its future sounds, it should be no surprise then to learn that the pair have eventually crossed paths, coming together today as they share a collaboration with one another titled Talk. Worked on alongside Matt Corby and Chris Collins, the collaboration is a testament to their respective strengths that highlights the connection the pair have already mustered up, something that becomes even more abundantly clear as they praise one another with the collaboration's arrival: "MAY-A’s just the coolest person, I was a little bit nervous to meet her," Budjerah says.

Talk weaves their signature touches in and out of one another, with the end result being the sparkling gem of pop-meets-R&B refined by some of the best musical minds in the country. Budjerah welcomes the more R&B-aligned dynamic to the pair, with his butter-smooth vocal finding a new pace amongst a more invigorated production when placed alongside his debut EP. Then, there's MAY-A, whose own imprint is nourished with witty lyricism and earworming hooks as she makes the blossoming production her own.

"Talk came about from a conversation with MAY-A [where] we were just talking about how a lot of people would rather text than call," Budjerah says on the collaboration. "It’s inspired by the fact that a lot of problems in our lives could be solved by talking openly and honestly, face-to-face, instead of hiding behind screens or lying."

As MAY-A continues to explain, the spark behind the song - the observation about people's texting habits - quickly ballooned into something more intimate and personal. "This song is about that moment where you cut all the bullshit and sit someone down, stare them in the face and say ‘let’s talk about this'" she says. "It doesn’t always have to be a negative thing though. It's better to talk about the good things, like life, love, change, etc."

Talk is an incredible single that really highlights the strengths of Budjerah and MAY-A, two artists who have strived throughout the past nine months, and will continue to strive for many years to come. Now, they come together, and not just for a one-off song. In celebration of Talk, we got the pair to interview one another, and the end result is a chat that all but solidifies the pair as two of the most wholesome and brilliant musical minds out there.

Dive into it all below:

1. What are you most looking forward to when the world opens back up?

Shows!!! I love playing live, I need it. I started my first tour in May and I haven’t been able to finish it, I feel kinda crazy cause I just wanna play so bad.

2. Who in your life do you talk to the most?

My parents. I love my parents and I always ask them for advice on things, they’re very smart and caring. They’re both good musicians as well, my Dad drums and my Mum sings, and I always show them new songs to get their opinion.

3. What's on your dream rider?

There’s a local bakery where I live that makes these cheese and bacon sausage rolls, they are my all-time favourite food and it would be a dream if I could have them on my rider, they’re so good! I think I would also have breakfast foods because I think breakfast is always comforting.

There’s been so many. You are clearly one of my favourites that I’ve worked within the past year. I’m a big fan of Mia Rodriguez, I met her earlier this year, we both opened for Lime Cordiale and I was really nervous to meet her because I think she’s really cool. I also really love Stevan, Matt Corby, Miiesha, I could go on forever because everyone’s so cool and amazing...]

5. What did you want to be when you were a kid?

I’ve always really loved singing, but it didn’t click as something I could do until I became a teenager. Before then I wanted to do something that seemed smart like an Archeologist or a doctor. I didn’t really like doing schoolwork so I’m glad performing and songwriting has worked out for me, I really love it.

2. How was it putting together your EP?

The EP really just fell together itself. I'd been writing those songs over a number of years so it was super easy. It was exciting coming up with a creative space unique to each song.

3. What would you do if you weren’t an artist?

Honestly, I'd probably be working for another artist. I'd love to be behind the creative of someone else's work.

4. Who’s your all time favourite artist/inspiration?

I can narrow it down to Amy Winehouse, Taylor Swift, BROCKHAMPTON / Kevin Abstract and Lorde. The cohesiveness in their music, the variety, the writing and the world they create for each project is incredible.

To be able to do this for the rest of my life and love every minute of it. 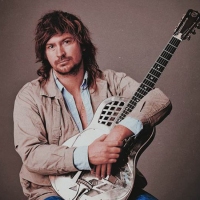 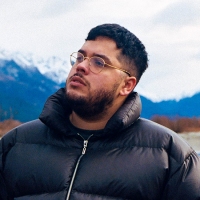 After years behind the scenes, New Zealand's Rory Noble steps out on his ownHe's worked with everyone from Ruel to Kanye West, but now, Rory Noble has his sights on his own sound.
Electronic