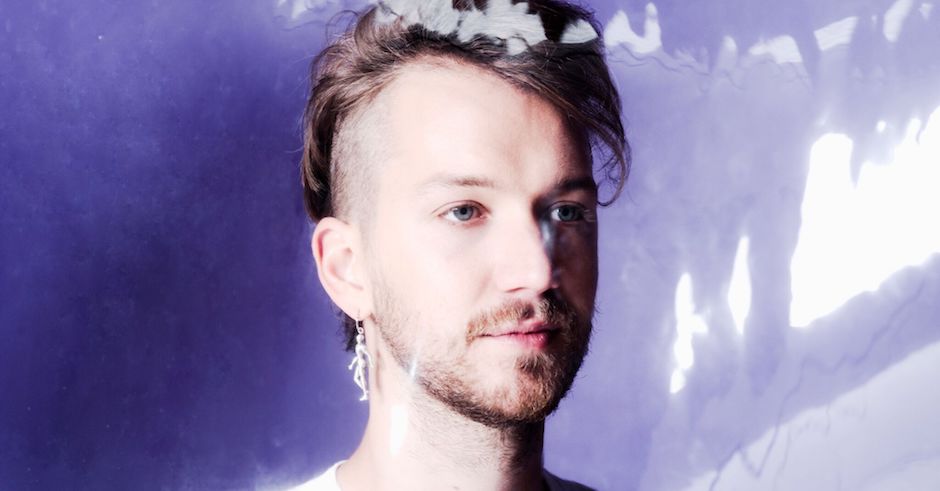 It's been a while since we last heard from Australian Future Classic darling Basenji, with the producer laying low release-wise for much of the past two years (he did, however, release the seven-minute epic Chroma as a part of last year's Future Classic compilation and toured the US with Flume). Don't Let Go is Basenji's first major track since his Trackpads EP two years ago, and it's worth the wait. Don't Let Go sees Basenji team up with LA-based vocalist Mereki for a more pop-orientated release than his previous stuff, combining Mereki's highly-accessible vocals with a perky and upbeat production which would easily sit well on the radio and in playlists as we begin to head into the warmer months. Following in the footsteps of names like Flume, Basenji's latest effort confirms the strength of once left-field Australian producers as songwriting weapons, something which is sure to continue as pop music gets more and more electronic-leaning with names like Cashmere Cat and Mura Masa. Listen to the track below, and stay tuned for more Basenji as we head deeper into 2017. 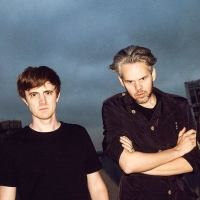 PNAU just released three tracks from their new album and they're all bangersControl Your Body, Young Melody and Into The Sky join Chameleon on their upcoming new album out in November. 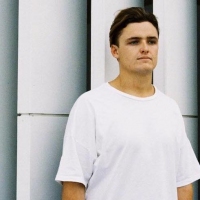 Willaris K. proves his status as one of Australia's best with a moody new remixThe producer has become one of Australian electronic's most well-loved acts off one single alone, but he's just followed it up with another gem.
Electronic