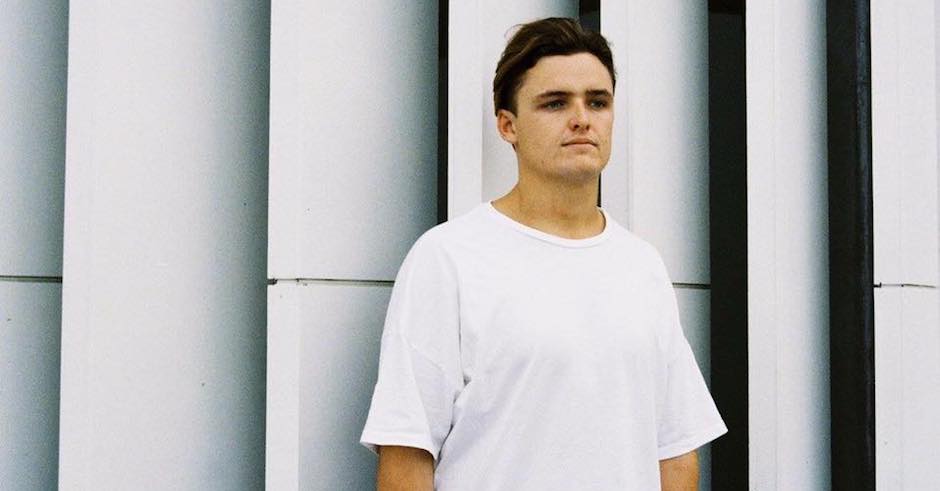 Over the past seven months, the Australian electronic scene has been swept up by a newcomer from New South Wales' northern coast - Willaris K. Off the back of just one single (and a fantastic one at that), the producer has played some of Australia's biggest stages (including Splendour In The Grass and Groovin' The Moo, as well as supports for Crooked Colours and Roland Tings) and become one of Australia's most well-loved acts, which is quite a feat considering how brilliant our electronic scene seems to be. While it's not exactly a full-length original, Willaris K. has just dropped his second piece of music and just like his debut Alchemy, it's an absolute stunner. The piece of music is an official remix of Exhibitionist's Hands - released through Future Classic - and it's sure to impress. The remix continues to showcase Willaris K.'s moody, woozy sound, with dense layers of synth and a punching house percussion line combining with Exhibitionist's airy vocals, which add a light relief to Willaris' haunting groove. Check it out below, and be sure to keep an eye on Willaris K. as he continues to be one of 2017's stand-out acts. 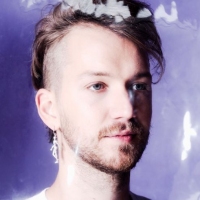 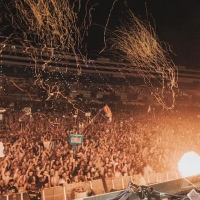