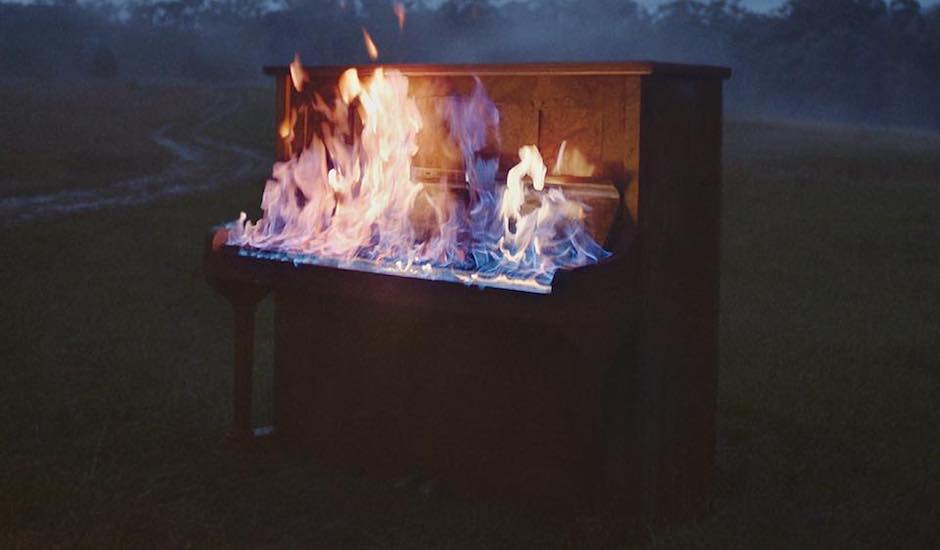 After 18 months of solid hype, Willaris. K has today unleashed his debut EP Alchemy, a seven-track mini album that more than backs up the excitement surrounding the young producer since the release of breakout single Alchemy. Released via Soothsayer, the EP contains already-released singles Dour Nights, Risen, River Song and the title track, along with three new journeys into robust, melodic techno that skirt the line between abrasive and accessible to perfection.

It's the culmination of a couple of years work for the producer, real name Jack McAllister, who says: "The tracks are a reflection of my life at that time... It was a big transition period for my mindset, going from music being a fun hobby with no pressure, to self doubt, to finally backing myself. Eventually, I let go of the expectations I'd put upon myself realised I can make whatever I want, because that's where the most interesting ideas came from."

The EP's drop today also comes with another brooding visual accompaniment in the video clip for Risen, directed by long-time collaborator Yeosop Yoon, which just leaves a couple of months until his national tour kicks off. Watch the video below, check those run of dates down the bottom, which have ticket links for you. 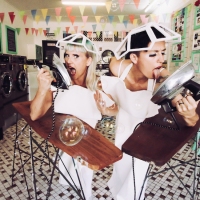 Premiere: The Ironing Maidens drop trippy video for Strike While The Iron Is HotThe electronic duo continue to spread their message through bangers. 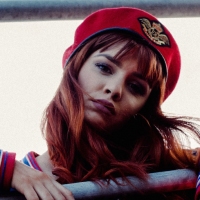 Austen returns to form with new single, Too High To CryIt's her first solo single for 2018, and puts the Brisbane name back on track to a big future ahead.
Electronic