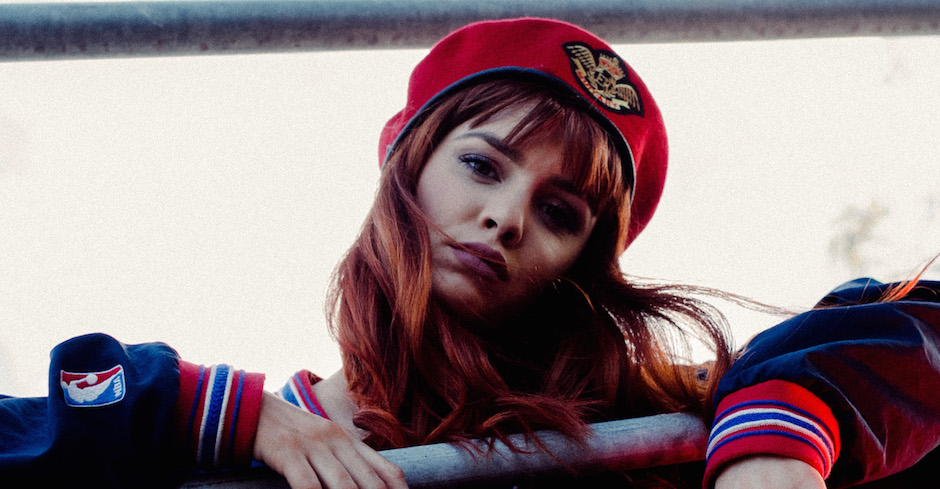 Back in 2016, Brisbane's Austen was one of our favourites. The then-up-and-comer blew us away with her debut single Faded and last year's Storm, which arrived midway through a big national tour supporting The Kite String Tangle. Her collaborations with names such as Enschway and Kuren (as well as her solo works) put her a step ahead of the rest back then, garnering her spot as an artist to watch in 2017 which, despite only releasing one single, she well and truly lived up to. Too High To Cry is her big 2018 return and she's stepping off strong, pairing an anthemic and catchy vocal that sits as strongly as pop's front-runners with a glitzy, electronic-tinged production that perfectly elevates her soaring cries. Her influences in Ellie Goulding and CHVRCHES are bright and recognizable, with Austen's commanding vocal presence instantly capturing your attention much like that of CHVRCHES' Lauren Mayberry, and it wouldn't surprise me to see her future ahead leap in a similar direction.

"It’s definitely not a ‘sad’ song, it’s just poking fun at the way we as humans deal with things in super unhealthy, but at the same time often super fun, ways," she says on the track. "This song is simply about the feeling of forgetting your problems for a while." Listen to the track below, and catch her launching the single at a quick run of east-coast dates over the next month. Dates below. 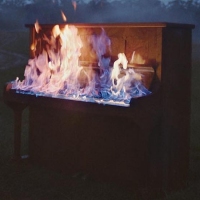 Willaris. K drops new video for Risen and releases epic debut EP, AlchemyCementing his status as one of this country's premiere young producers. 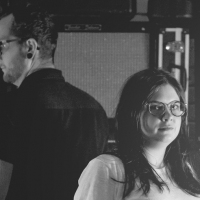 Meet Spokesmodel and their synth-pop debut, Ceiling RosesThe Australian duo and their debut single are must-listens for fans of Purity Ring.
Electronic