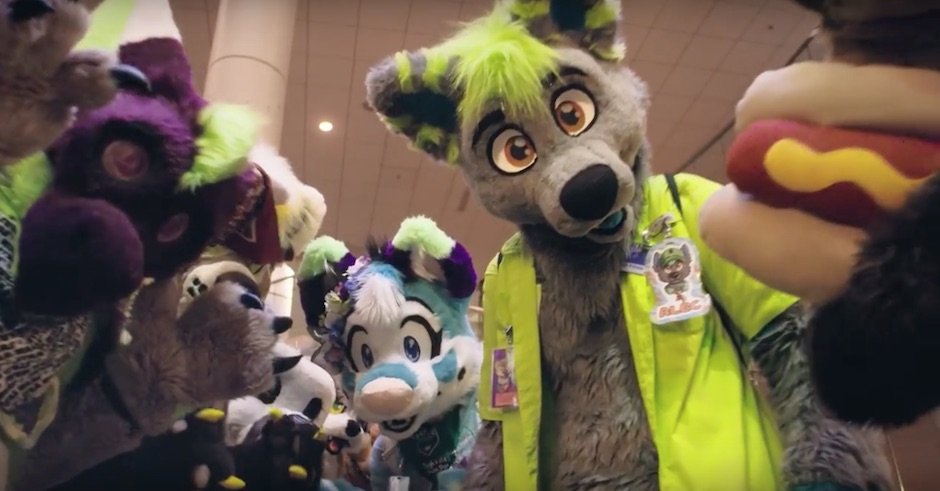 “I mean it’s dance music but it's soulful. And I wanna go more towards that,” explained Motez, talking about his recently-released EP The Vibe when we caught up with him a few weeks ago. When comparing The Vibe to his previous EP Vancouver, the differences are obvious. Where Vancouver dealt with flat-out house bangers (including the singles One Two and Tryna Shake It), The Vibe infuses hip hop and soul with Motez's deep house charm, with vocals from Tkay Maidza and UK MC Scrufizzer giving the EP more of a soulful touch. The title track of the EP, featuring Dizzie Rascal-affiliated Scrufizzer, saw Motez work with English rapper's vocals to create a rap-infused house thumper, a thumper that's now accompanied by a video clip.

Filmed at Atlanta's Furry Weekend Convention (something I assume most of us didn't know existed, but am now weirdly intrigued by), the video pairs Motez's high-energy house beat with visuals of furries knee-deep in a weekend-long bender. Watch it below, and be sure to check out the Australian king of house as he tours the country over the next few weeks (dates down the bottom): 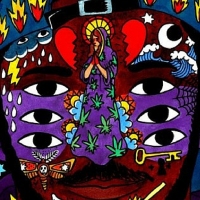 Kaytranada’s 99.9% is 100% worth a listenThe Montreal beat-maker has curated an electronic masterpiece for his first LP release. 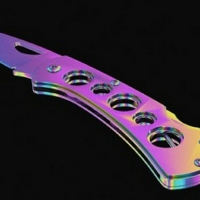 Calling all wannabe gangsters, Jerry Folk’s got you sortedI’m Honestly Not A Gangster but, you gotta listen to this...
Electronic