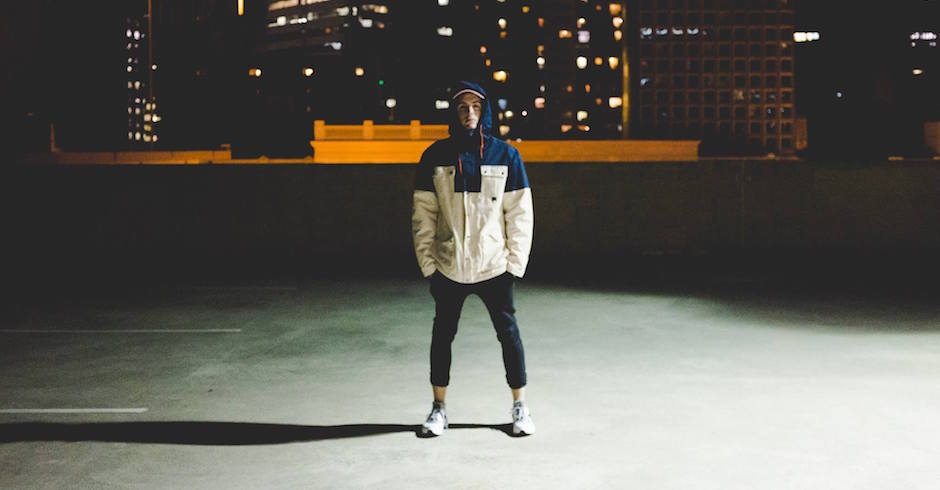 It would've been about six months ago when a mate of mine hit me up saying that he found one of the freshest things to come out of Perth and really, six months on, he wasn't wrong. The producer was Luude, and since then has become one of the quickest-rising stars in Australia's club scene, mainly thanks to some killer tunes (Raichu and his collab with Enschway, Timezone, are my picks), ripper support slots for Sable, Slumberjack and UV Boi, and dropping a tune in Benzi's highly-hyped Diplo & Friends mix over in the UK. Today, he launched Cortex, a Buygore-released tune that samples Danny Brown's break-out single Blunt After Blunt. Absolutely savage bass-filled breakdowns dominate the tune, which builds on those Danny Brown samples, percussion claps and a real bizarre, plucked synth melody to bring one of the heaviest songs all year. Ending off a massive year for the young Perth producer, I can personally guarantee that Luude is a name you'll come to remember, with Cortex just the first thing to come. 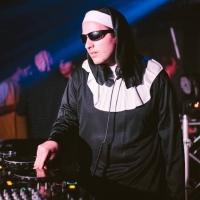 Listen: Mickey Kojak - Hit ItThe first original from Kojak in over one and a half years. 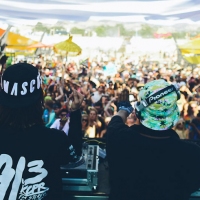 Premiere: Tastytreat get soulful on For A MinuteOn top of the song premiere, we had a quick chat to the duo to discuss their NeonAffect project.
Electronic