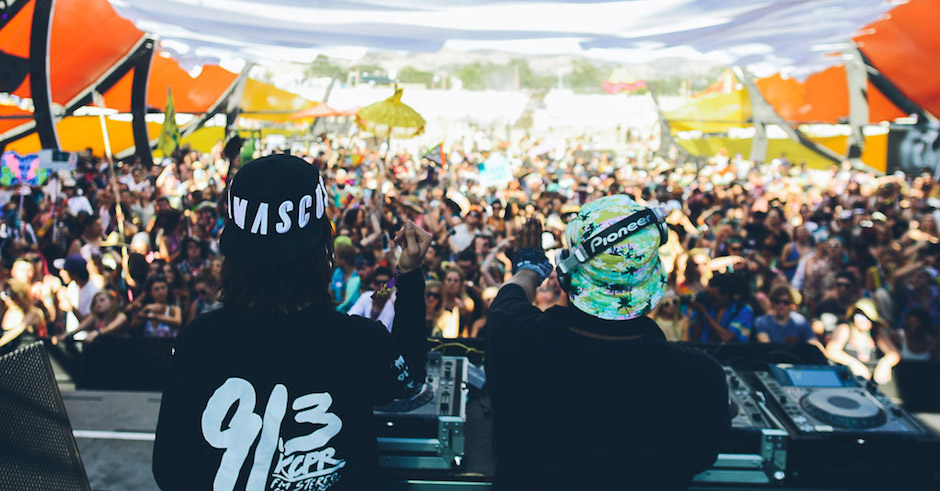 Hailing from California, electronic duo Tastytreat are currently making some major waves overseas, mainly thanks to their most recent release Found Someone, a R&B-infused piece of electronica featuring vocalist Tribes. Lucky for us, the duo have picked us to premiere their new single entitled For A Minute, which features a vocalist named MoonZz. For A Minute continues that soul-influenced soft electronica sound, with soft synth and keys swirling around MoonZz's very Aluna George-cross-Alessia Cara vocals. It all comes together super nicely at around the minute mark, when the duo introduces a 4x4 bass line and distorted synth for a killer, almost house-y drop while definitely keeping elements of their future-electronica sound. The single, as well as Found Someone, are a part of the duo's upcoming NeonAffect package, which is scheduled for release soon.

In order to celebrate the release, we had a quick chat to the duo talk about the new single and Found Someone, as well as the NeonAffect project as a whole.

Hey guys, nice to chat with you both! First of all, give us a brief introduction to TastyTreat for those who don’t know you. Who are you? Where do you come from?  How did you guys meet and start off as TastyTreat?

Devin (D): and I'm from Ripon, it's a small-ass town in the middle of nowhere.

J: We met in college on the central coast of California. We kept running into each other at the same house parties around town and eventually Devin came up to me while I was DJing and said “Yo, I DJ too” and it was love at first sight.

Recently you guys released Found Someone, the first single from your upcoming project NeonAffect. Can you give us a bit of information to what NeonAffect is?

J & D: The NeonAffect Series is based off events that have occurred in our lives fused together into one story, the story of an infectious and toxic relationship between two people. The series is meant to show you the transition from sadness to happiness.

J: I had just came out of a pretty shit relationship and was in one of the biggest creative ruts of my life. When Devin and I tapped into emotion our music became something that had a lot more meaning. For the first time it seemed that our music started taking shape and we started realizing that we had a sound of our own.

D: We had spent a lot of time trying to figure out our identities as producers. There are so many influential artists and almost entire eras of music that we wanted to draw inspiration from and it took honing those into something that moved us personally. Where the two of us were in our lives at the time of starting this project, definitely helped create the emotion in this series and the vibes are truly a reflection of us both.

How was the idea for NeonAffect born? It’s obviously quite a bit different to the standard EP or album.

J & D: Many EPs these days are just a collection of songs, with no real story or anything to it. NeonAffect is a story to be told in the order we release the tracks. Each track ties to the next. We decided to release each track individually because each track deserves to be treated like a single that make up a bigger picture.

The first single was Found Someone, a real nice future-bass tune with some pretty heavy R&B influences, something which isn’t really ‘the norm’ in electronic and I think that’s really thanks to the vocals.  Creatively, what was it like working with Tribes for the single?

J & D: Our tour manager Nathan introduced us to a girl he had met recently at some event and he said she had an amazing voice. Obviously we were keen on the idea. So after a long day in the studio Veronica (Tribes) stopped by, heard the track, and sat down to write lyrics on the spot. We recorded while the ink was still wet. It was magic. That session was the catalyst for the progression of our sound to its current form.

For A Minute follows the same direction and style than Found Someone – is this R&B/electronic style something we can expect for the rest of NeonAffect?

J & D: Yeah. This Series has strong R&B/Jazz undertones to it and has been our main source of inspiration for a quite some time. Our goal was to show that two (or more) popular genres from different worlds can be bridged tastefully (no pun intended). We wanted to make sure that this series comes off sexy and emotional. What other genres better to demonstrate that other than jazz and R&B?

You guys have just kicked off a tour in support of NeonAffect, which I believe started in San Luis Obispo the other week. How’d the first date go? Are there any upcoming shows you’re particularly excited for?

J & D: That show in particular is very special to us. We played that same venue (San Luis Obispo) just last year and sold about 100 tickets. We were lucky enough to get invited back to play and it was amazing! We both went to college there and call that place home only this year we sold out! Being able to play all over is exciting in itself, but I’d say if we had to choose the shows we are looking most forward to are our shows with Louis The Child. They’re homies and super talented. It's an honor to go out and rock the same stage as them. Also we have a big show with Ghastly and Slumberjack in Hollywood, which is guaranteed to be fucking insane.

And finally, between For A Minute and Found Someone, as well as heaps of other singles and remixes, 2015 has been a pretty busy year for the two of you. Can we expect the same for next year? Have you guys got any plans for 2016?

J & D: Yes! 2016 is going to be even more busy than this year. We are currently working on a hip-hop/trap project with all original vocals that we will release through Borgore’s record label (Buygore Records) sometime in the new year. We haven’t set a release date for that one yet. We also have some super special remixes we have been working on for some bigger artists, although we're not too sure if we're allowed to say who just yet. 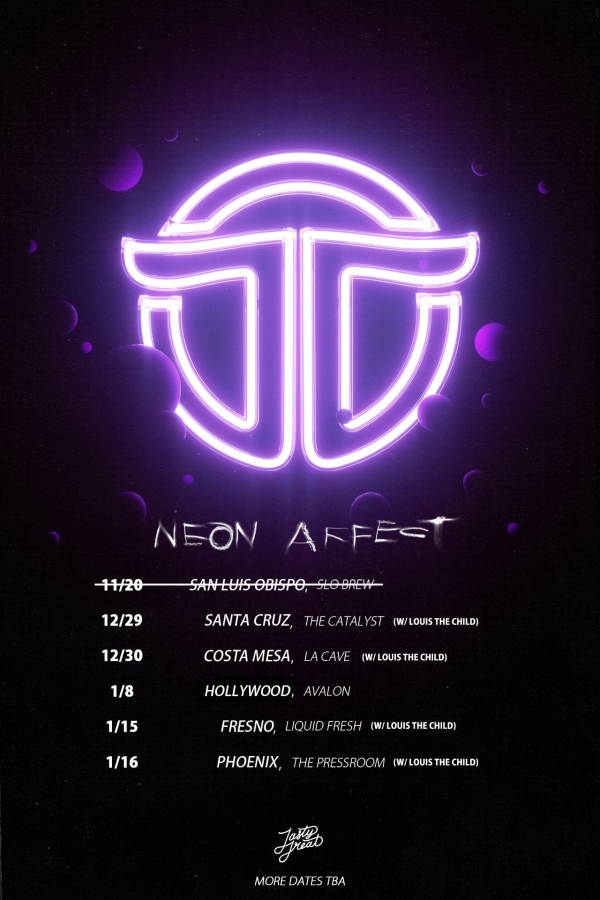 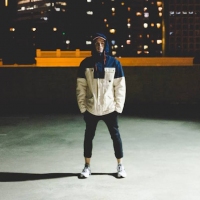 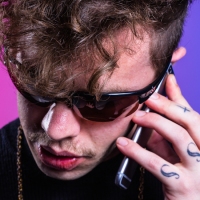 Premiere: Pikachunes brings Love Is A Battlefied into 2015The dark-pop wunderkind rounds the year out in style.
Electronic