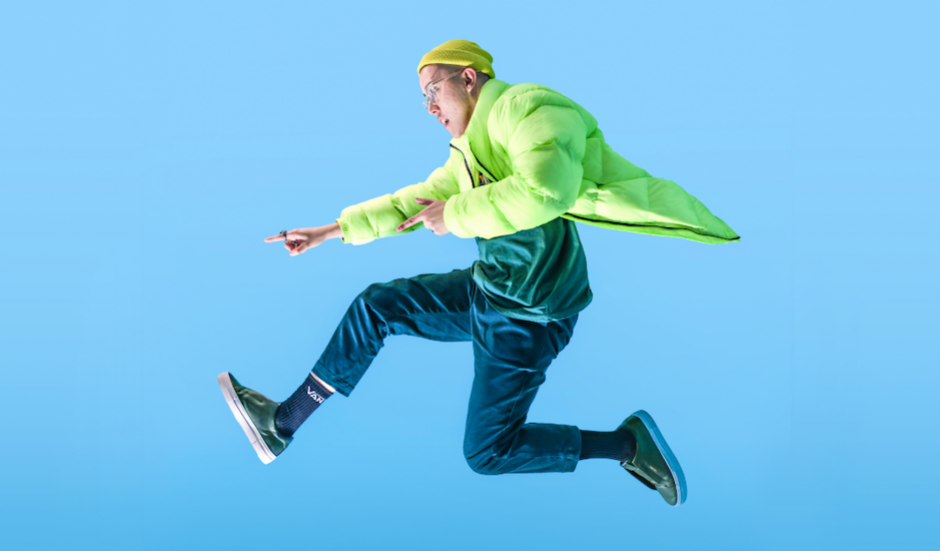 Melbourne-based production maestro Billy Davis has been a heavyweight of Melbourne hip-hop for a few years now, whether it's behind-the-scenes working with acts including GoldLink and BROCKHAMPTON, or in the limelight, working with acts including Denzel Curry (!) and Jace XL alongside his Good Lords crew - an ensemble of musicians amongst the country's best and most versatile, with individual discographies stretching beyond genres. In the last twelve months however, he's really stepped it up; tracks including Headspace and Wilderness - both arriving last year - showcasing Billy Davis' high attention to detail in his craftful work.

Chatting to Pilerats with the release of Headspace last year, Davis began to pave the pathway for a new record arriving sometime soon, admitting that he's raising the bar for himself going into recording the long-awaited follow-up to his debut, Family Portrait. "I learnt a lot from the last album, so I've definitely raised the bar for myself," he says. "I feel like it's where I need to be, and I'm probably not quite there yet. so that's why this one's taking a bit of extra time." You can feel this bar being lifted on the tracks that have littered his last twelve months; each of them showcasing Billy Davis' evolution as a songwriter and producer and his increasing imprint on hip-hop nationally.

His latest single I Ain't solidifies this. Featuring close collaborator Jordan Dennis and iconic R&B heavyweight PJ Morton, I Ain't is a track that takes Billy Davis' knack for crafting quick-paced R&B-pop and executes it to the highest possible level, capturing the cathartic energy of gospel-esque soul and injecting it with a catchy, hip-hop rhythm lush with clanging keys and fiery verses, bringing it forwards to 2020 in spectacular fashion. "Early in my career a lot of people told me how I should or had to pan out my career and music. This song came out of the boiling point of me deciding to just do me and not follow the template," he explains.

Today, however, we're premiering the single's official video clip, which doesn't just showcase Billy Davis' lighthearted side - something that seeps through his work's joyful, brightly-coloured energy - but also subtly hints to his musical past, which often found him performing at churches and weddings until his began his adventure into where he stands now. "Making this video was so much fun," he says. "It was always in my mind to be able to recreate a fake wedding and then essentially trash it with I Ain't. Was amazing to have so many of my friends and family involved in the film clip also. We legit took over a wedding reception in the western suburbs and ran amuck!

"Doing the fake wedding and trashing it was so important to me," he continues. "Playing weddings and other people’s songs was essentially my life before I decided to become an artist."

The clip is a lot of fun, and with his new record THIS IS WHAT IS IMPORTANT scheduled for release this year, there's bound to be plenty more of Billy Davis' bouncy, joy-bringing R&B in the future. In the meantime, however, dive into the clip below: 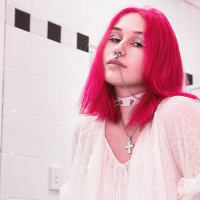 Meet biblemami, a new face to teenage bedroom-pop who emerges with act ur ageWith her debut single, the Canberra-based musician sets the stage for a future star. 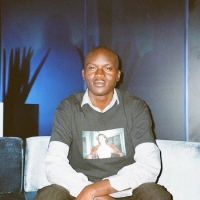 Skin On Skin, Australia's new tech-house export, is ready for your attentionSince emerging with their debut EP last year, Skin On Skin have stepped up as an exciting new light in Australia's club world.
Electronic