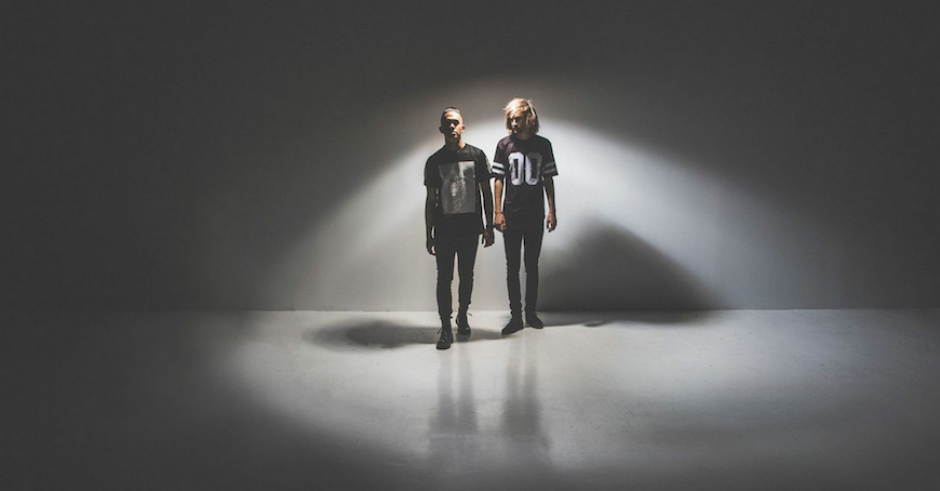 Slumberjack staked their claim on bass music in Australia and the world last year with the release of their self-titled EP, featuring huge tracks like Body Cry feat. Father Dude, and most recent single Horus. With its release came acclaim from the likes of Skrillex, some huge festival shows and Aussie tours, collaborations and general good times. So ahead of their massive upcoming tour that takes in all of Australia and even Bali, we thought it high time to get up to speed with what's been happening with them - because there's plenty to talk about. 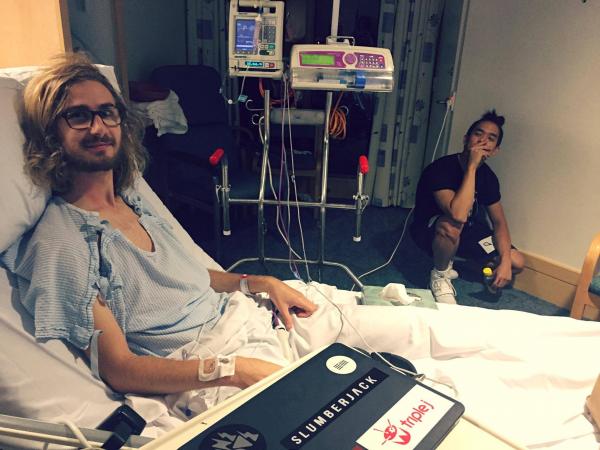 Bloody long! Everything about this took longer than expected which was a real pain in the chest (haw haw). To be honest though, I kind of enjoyed hospital and was a little sad to leave; the food was awesome, I had a remote-controlled bed, unlimited time to work on whatever I wanted and a perfect excuse to ignore any sort of distraction. Plus nobody questioned it when I just wanted to close my eyes and have a little nap (“poor guy, the medications are making him sleepy” etc etc). 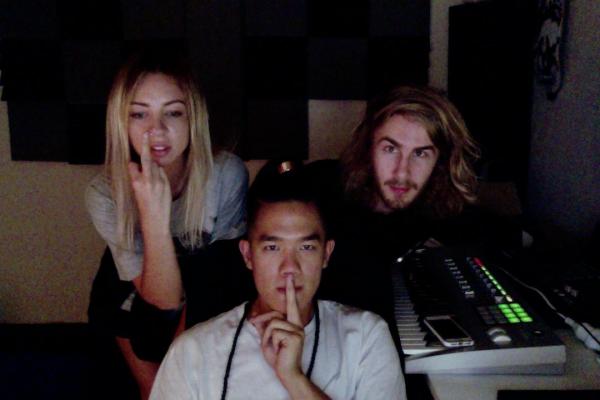 Love her to bits. Very down to earth and highly talented. We first got in touch via Twitter when we hit her up wanting to remix Cold, she sent the stems within the hour and the remix was done in the next 48. We met up in Sydney later for brekkie and hit the studio to work on a demo that is now called Naked, and included on her forthcoming album Run. Safe to say we had chemistry from the get go (rare) and we just understood how each other operated. If you reading this AW, LUV U 4EVA!! 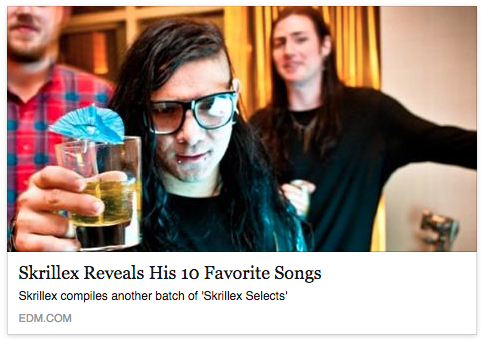 When I saw the tweet first come through about the Skrillex Selects we were just about to jump on stage for a set and I grabbed Morgan on the shoulder and gave him the “dude, look at this” face. Morgan thought I was trolling, I don’t think it hit him until halfway through the set when he looked at me like, “was that for real?” It’s such an awesome thing for Skrill to rep other artists work like that and we were super humbled to be included. 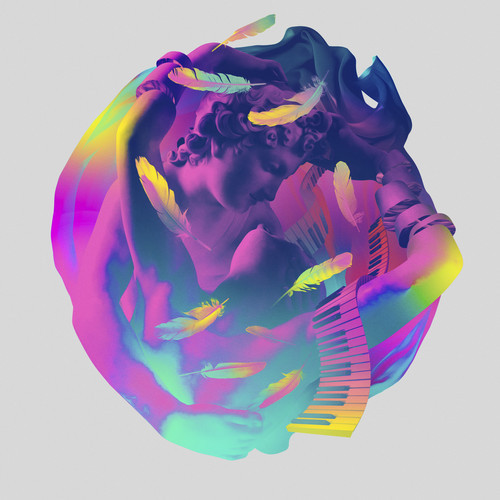 We’re really happy with how the EP went and incredibly grateful at the support that so many of our friends and fans showed. As our first official body of work, we were kind of using it as a bit of test of how far we could push the limits of weirdness and seeing if we could get away with having such different feeling tracks all on the same record. As far as we’re aware it seemed to work out and I think it’s a style we’ll keep up with - Morgan and I both love to juxtapose moods, both in our tracks and for our live shows. 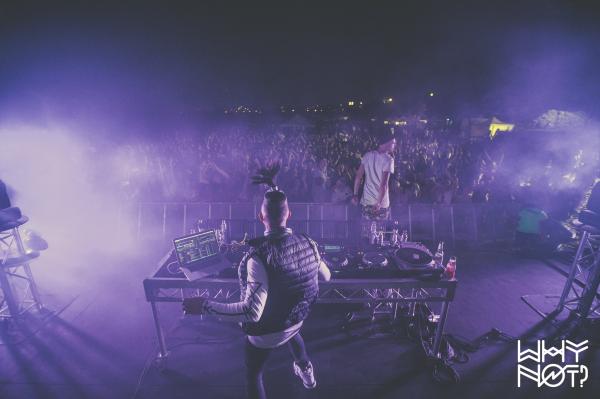 TOUGH! Nah, I’m just used to having the workload spread out and Fletch doing the morning calls. The past few shows I had to wake up to get on flights myself and do big boy stuff myself, which can get lonely (props to solo artists). Also gets weird the amount of work I have to do behind the decks instead of having two people (I guess we are just spoiled being a duo). It is also very nice when meeting fans and they ask about Fletcher’s well-being. 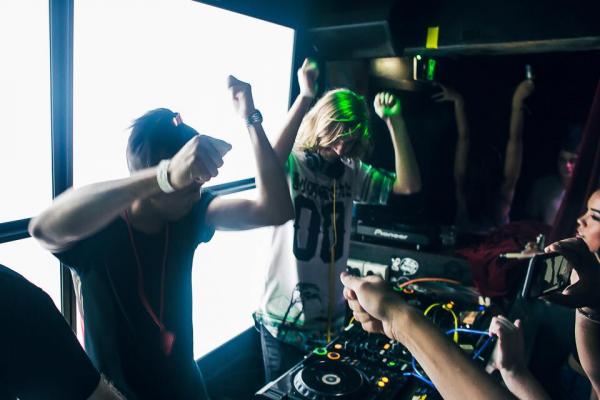 Hopefully a healthy dose of collaborations.  We are hard at work right now with a lot of demos and just trying to push ourselves sonically and artistically to extract the best music. I guess the toughest thing is constantly telling ourselves that we should always write for ourselves first and not think about what people want to hear. We feel that we have to ‘outdo’ the last EP and that’s a nice challenge for us. Art can be so elusive and I guess the thing people really want is a surprise. 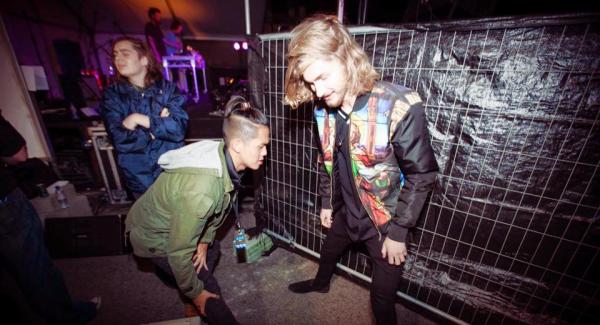 Nervous and excited! By the time tour starts it will have basically been three months without doing any shows so we’re keen to get back into it. Last time we toured the EP had really only juuuust come out so it will be interesting to see how things have changed over the last few months and hopefully there will be lots of new faces out in the crowds. 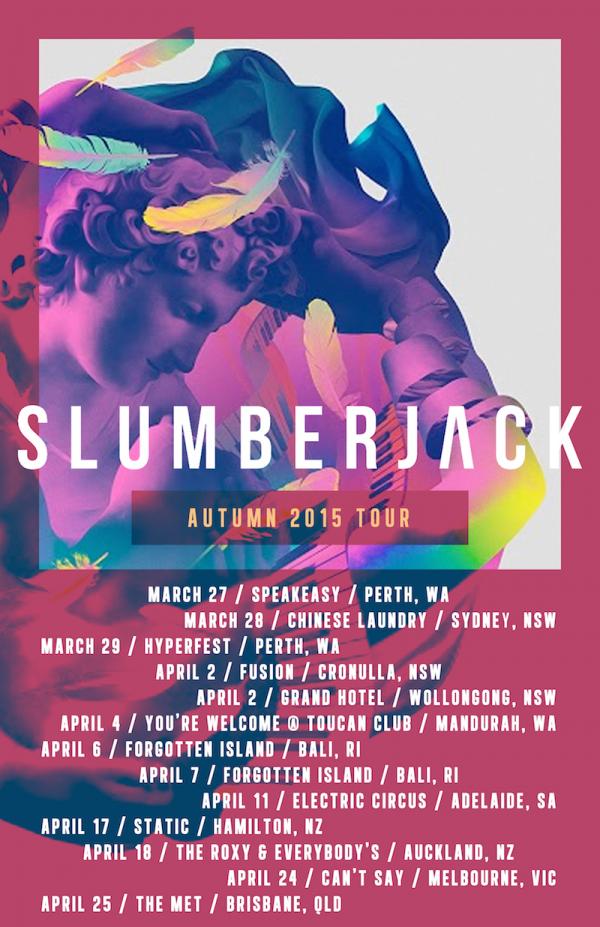 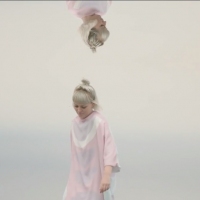 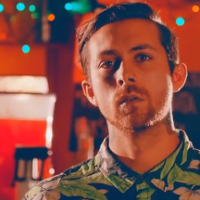 Listen: Watermät & Tai - Frequency Watermät goes one deeper with the follow up to Bullit.
Electronic