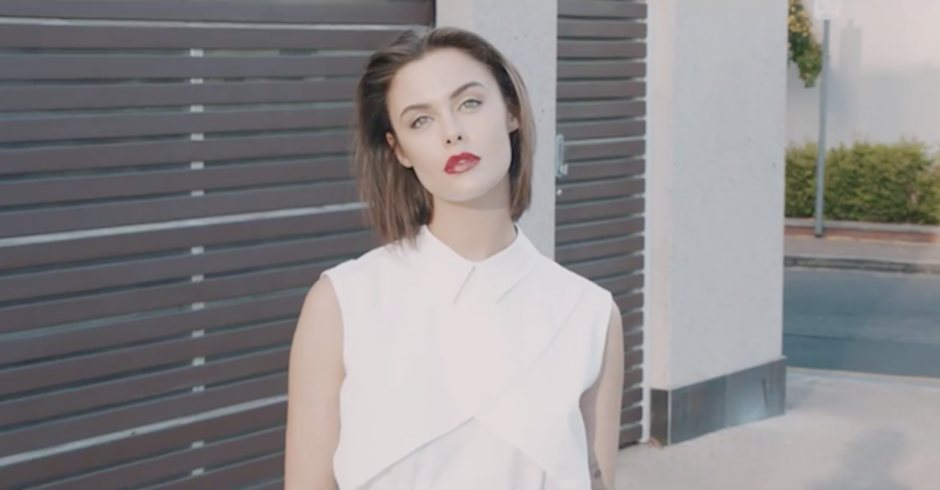 Due to the sheer amount of releases, we only had time to gloss over Luke Million's collab with Thundamentals member Jeswon, but let me assure you, it's damn good. Entitled Archetype, the track is a class return from the disco-pop maestro, with a charmful Chromeo vibe throughout thanks to an irresistible funk beat and anthemic vocals. Not one to let the hype run away from him, Million has just dropped the official video; a weird, slightly NSFW take on the tune. Directed by Nima Nabili Rad, who has previously worked with Claptone, Watermat, Allday and L D R U with their videos, Archetype's will take a few views to really understand and even then, you might not get it (I don't), but all I can say is it features a glitter-painted, nude Rachael Langham doing yoga(?) on the beach, lots of building shots and people falling over. Watch it below: 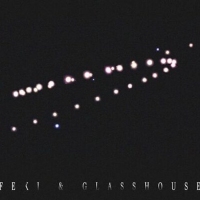 Feki & Glasshouse team up to cover James Blake's RetrogradeFeki tops off his massive year by teaming up with Glasshouse for a brilliant cover. 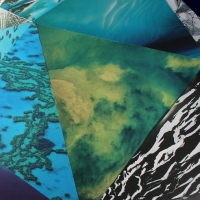 Listen: Anatole - ColoursAnatole shines on the second release from his upcoming EP, due December 18th.
Electronic