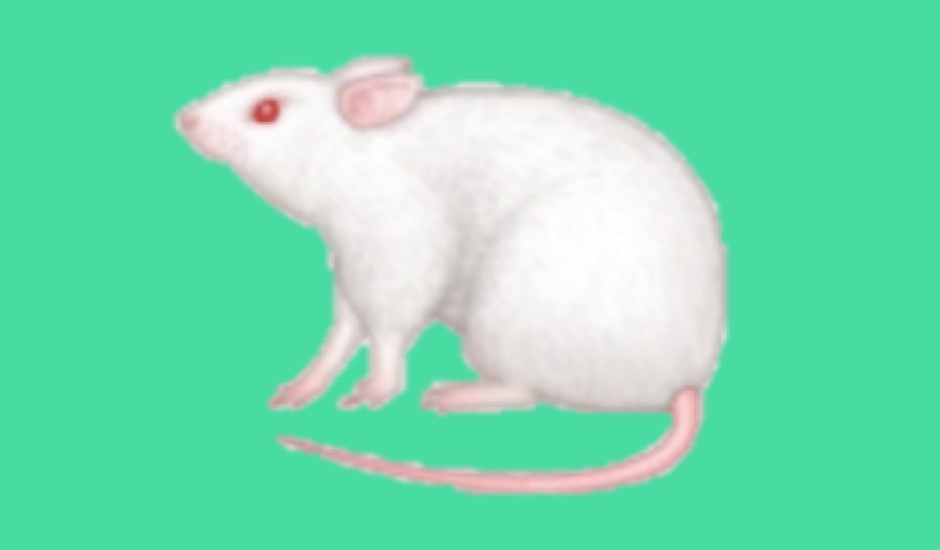 Earlier this year we premiered a track from 16-years-young Brisbane artist Mallrat. Called Suicide Blonde, the beat was laid down by another emerging producer Tigerilla, and it was a sweet little jam that belied the youth behind it. At the time we said we can't wait to see what comes next, and now that time has come with Sunglasses, another tropical-infused femme-rap jam, produced again by Tigerilla, mixed by Charles Daly (Allday) and mastered by Ben Feggans (Flume, Flight Facilities). It's supremely fun stuff, just in time for summer, and further proof this working partnership between Tigerilla and Mallrat is an exciting one: 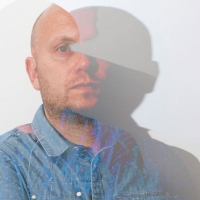 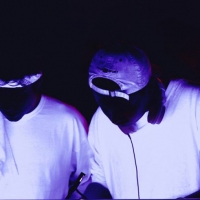