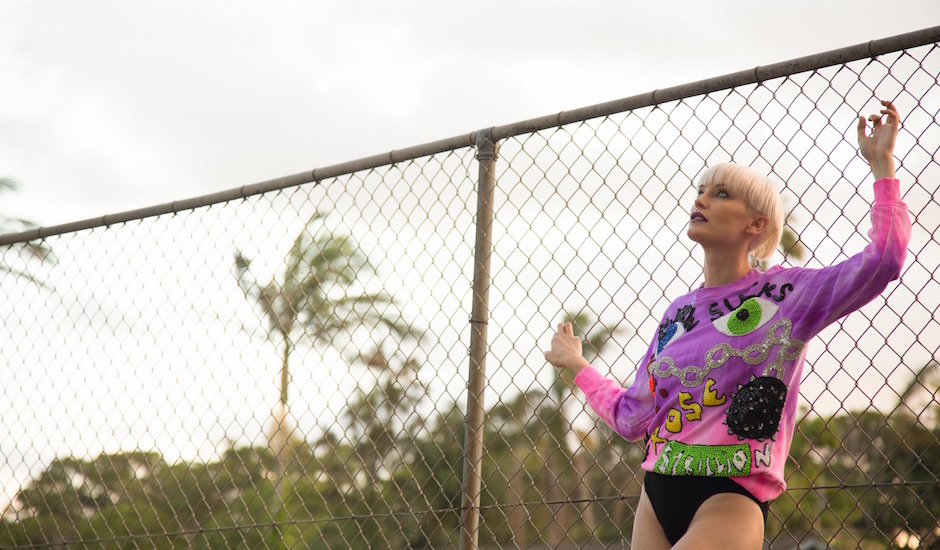 Late last year we had the pleasure of premiering THIS awesome remix EP for Nussy's single at the time, My Heroin, which followed on from her attention-grabbing debut EP, Dizzy. And now, six months down the track, we're very excited to premiere a brand new single from the Melbourne-based electro-pop artist in Sinking Into You. Diving head first into the murky world of relationships that probably aren't that great for you, Sinking Into You provides an irresistible soundscape for the melodrama, with a sultry, swinging beat, delicate production and silky-smooth synths. See if you can resist Sinking Into You when it's officially available from this Friday 13 May, and catch her live when she launches the single officially at Howler in Melbourne with the help of Fluir, Evangeline and MYAMI. 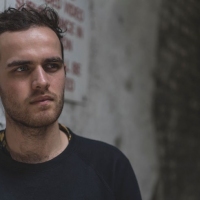 Here's some chill tracks to get you through those Monday bluesCure those damn Monday feels with tunes from Feki, Jordan Rakei and Owen Rabbit.

A-Trak unveils Bloghaus Revival Part Two, we all winA-Trak won't quit and we're all better for it.
Electronic