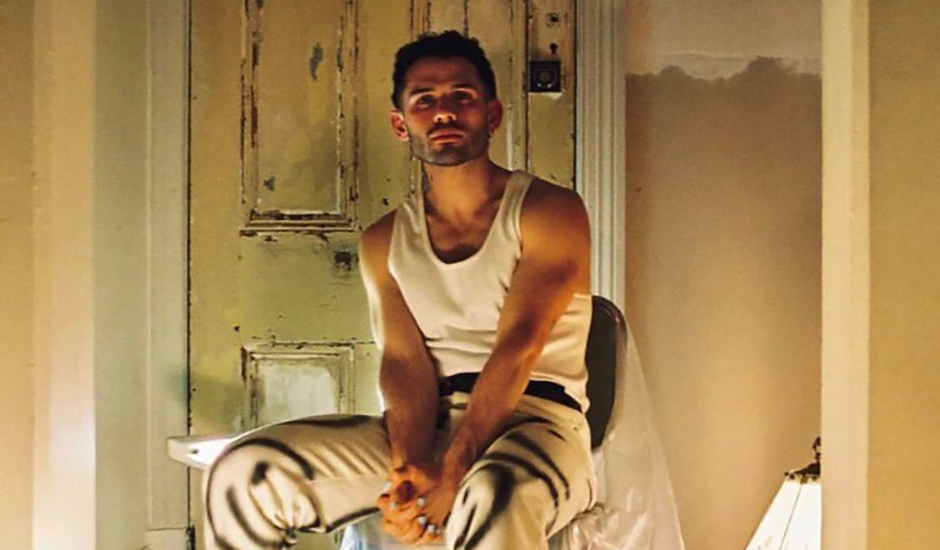 There have been a lot of incredible debuts from newcoming Australian artists throughout 2021, but one of the most impressive of the year thus far came courtesy of Melbourne-based musician San Joseph a few months ago. It arrived in the form of his debut single Blink Twice, a storming blend of sounds that merged a life-long fascination with a string of genres - he lists everything from punk-pop to 80s-era disco as influences - together with his charm and personality, something that shined both through the song and the interview that accompanied our coverage of the track when it first arrived.

"I’m a singer-songwriter from Melbourne who produces alternative pop music and makes noise around the house. My existence is 95% music-making in my bedroom and 5% patting strangers’ dogs," he introduced himself. "I make alt-pop music that varies from energetic bops with trap drums to emo ballads that’ll make you call your mum crying."

Like many others, the last few months have been a rollercoaster for the emerging musician, as he attempts to grapple with an incoming breakthrough on top of everything else that's going on in the world at the moment. "I've been in lockdown since Blink Twice came out," he says. "So music for me has meant spending every day trying to figure out how to master social media in a way that feels like me." With that, has come reflections on himself and his experiences; questioning how he carries himself in a world that's seemingly more unrooted by the day.

As such, the music he's been working on following Blink Twice has seemingly been a little more inwards-facing - or at least that's an assumption you can make based on his second single, the today-arriving Everything In The Room. It's a song that seems to showcase another side of the musician, distancing itself from the uplifting and dance-y core of his debut in favour of something a little more subtle and emotionally potent, both in its sound and songwriting.

With that mind, Everything In The Room reinforces a state of multi-facetedness within San Joseph's sound. It captures the rich charm and emotive thinking that undermined much of Blink Twice's lyricism, but this time around, it's carved in a sound that's a little more indebted to the guitars of his pop-punk and indie-pop roots, creating a sonic spectrum that's evidently bound to grow as more morsels of San Joseph's musicianship unveils itself over the next few years.

Nevertheless, Everything In The Room still carries the heart that made San Joseph's debut so impressive. "It's been such a volatile state for me, mentally," he introduces Everything In The Room, which like Blink Twice before it, was made alongside close friend and collaborator Dylan Nash. "I had the sudden realisation that I'd been writing the same song a million different ways about the same person. It explores a paranoia that inanimate objects were judging me for not having moved on from my ex."

Everything In The Room makes it two-for-two in terms of the Melbourne musician's output thus far, and with plenty more to come over the next few years, we have no doubts that we'll soon be checking in with San Joseph as a breakthrough act of Australian pop music in no time at all. In the meantime, take a dive into Everything In The Room below: 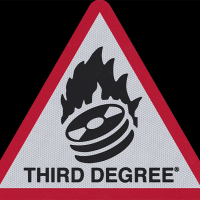 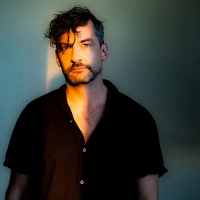