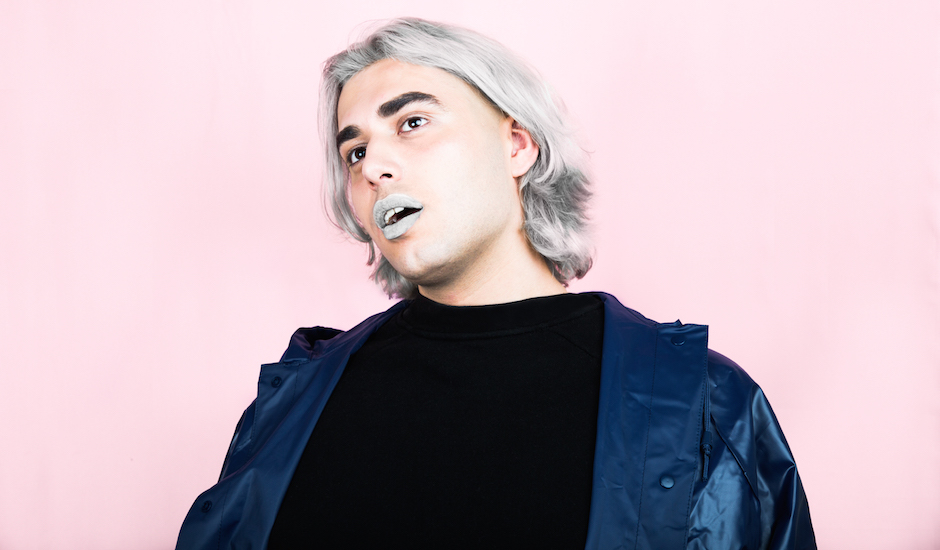 2016 saw the launch of Melbourne-based, psych-pop artist Blyolk with his first single Don Wowry, and he's recently released its follow-up, Artshole. Both tracks enamoured us so that we decided to flick him a few questions to get to know him a little better:

There's no set way I have to come up with ideas, sometimes it's on a guitar or just singing in the kitchen, anything really, but I like to keep a voice memo recording the whole time. When a track involves a lot of production, I find that it's nice to retain those spontaneous, raw elements - it keeps some human feel! Most of my production is done on a laptop, which is great because I can work on my songs anywhere.

I think the my surroundings can really permeate into my tracks. I worked on an upcoming release whilst I was in Japan and I think it gave it a slightly different flavour to when I'm at home in my studio.

I'm a big lover of podcasts, some of my favs are: 99% Invisible, Switched On Pop, Song Exploder, This American Life and StartUp. I also love food and drink. Dish of the month is Pork Ramen from Shop Ramen on Smith St in Fitzroy (Melbourne). Double-shot 7/11 ice coffees are my vice. I enjoy cooking, making 3am fried rice for my friends and watching the Food Network into the early hours of the morning.

For some reason as well, I get super excited to do long drives along the freeway at night. Probably because it encompasses all my loves; 7/11 ice coffee, podcast and Spotify listening, the challenge of eating leftover fried rice at the lights with a fork.

Tell us a bit about your new single, Artshole:

We're probably all artsholes whether we want to admit it or not. The track to me is about expressing all the things you want to say. We all filter things, but Artshole is about being a bold character. The track touches on my personal expectations, the expectations and restrictions of the music industry, challenging gender conventions and being proud to show off.

I've got two fab shows in March up at the Foundry in Brisbane as part of my Artshole single tour. The first, 'To Mum With Love' on Sunday 19th is being presented by the babes at New Farm Records. It's got an amazing lineup w/ GNIGHTZ, FeelsClub and some great other acts as a charity show for the Black Dog Institute. The other show is 'On Lock Club' on the 25th is presented by the super cool blog/zine Control with legends Biscotti and Pleasure Symbols. Oh and I'm launching my single in Melbourne on Thursday 9 March AKA TONIGHT.

I'm also working on new music and hope to have something out mid-year. 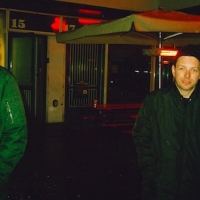 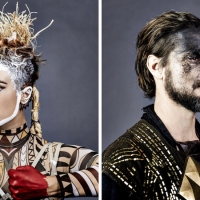