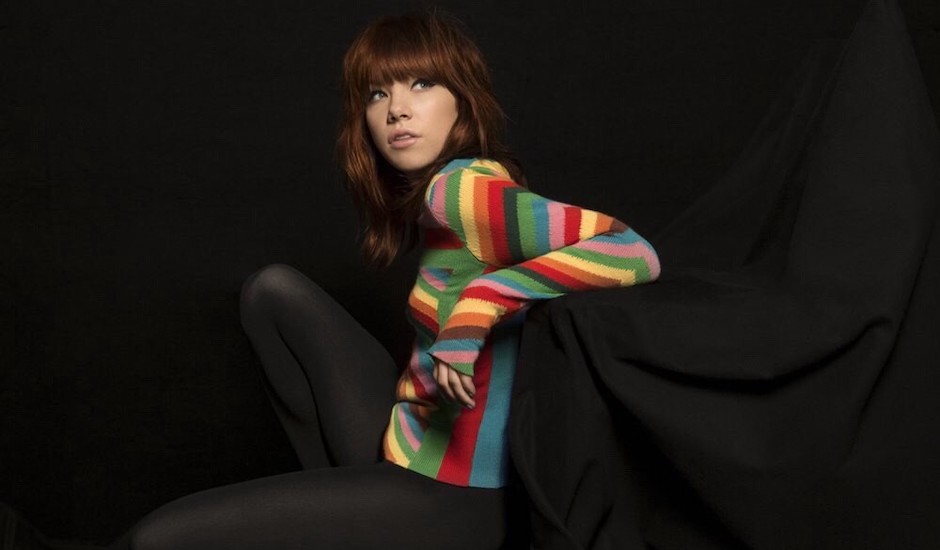 Carly Rae Jepsen is always an interesting talking point. To some, she’s a flash in the pop music canon, the one-hit-wonder that gave us Call Me Maybe - a track that in some ways, helped define a decade’s worth of fun (and often cliché), narrative-avoiding pop music - and then disappeared into the abyss, never to be seen again. To others, however, she’s something entirely different: An underdog, who in the time since her break-out, runaway success, has become a name synonymous with 21st-century pop music and the cult-like fan cultures that let it thrive.

For many of the people in this latter category - and I included - this didn’t come with Call Me Maybe, nor Kiss, the album it came from (however I think many people have come back to it years later, and appreciated its charm). Instead, it came from E•MO•TION. Released on this day (June 24) back in 2015, E•MO•TION still defines Carly Rae Jepsen’s place as a pop musician to this day. It’s acclaimed and celebrated, yet notoriously cult-adored; there are many out there that don’t know E•MO•TION even exists, but those that do often name it as one of their favourite albums ever recorded.

Let’s get this clear to start with: E•MO•TION is, without a doubt, one of the best albums of the last decade. It topped several year-end lists back in 2015 (Popjustice, Cosmopolitan) and found itself top five in many others (Stereogum, People, Vice, Time and so on). Then, late last year when every publication under the sun shared their favourite albums of the decade just gone, E•MO•TION was nestled in nearly all of them: Rolling Stone, Pitchfork, Stereogum and plenty of others. It’s a critical success worthy of celebrating, even if many surface-level pop fans don’t even know it exists.

From the second Run Away With Me’s infamous saxophone solo begins, the charm that has made E•MO•TION so immediately cult-adored instantly jumps out. At the time of release, the world began to grapple with a rising and loud alt-right movement, spurred by Donald Trump’s presidential bid and increased racism and xenophobia due to ongoing terrorist attacks, particularly in Europe and in the US. As a result, music was getting more political and heavy; two other albums often found in 2015’s best-of lists, for example, are the overtly political To Pimp A Butterfly, and D’Angelo’s spectacular Black Messiah.

E•MO•TION, however, provided a sense of relieving escapism and euphoria in a time where these senses were becoming more difficult to source. It’s an album you could instantly bury yourself in and lose yourself amongst for a near-hour; it’s drifting rhythms and glittery yells giving you the opportunity to laugh and dance around to, without feeling occupied by the underlying thoughts of “what is she trying to tell us, though?”.

For some critics, the lack of ‘personality’ is E•MO•TION's one downfall, in that it doesn’t provide the opportunity to actually learn who Carly Rae Jepsen is. At the same time, however, it could also be E•MO•TION's highest point. Pop music doesn’t always have to be overly serious or personal - back in 2015, anyway - and E•MO•TION plays that to its advantage, not letting the distraction of making something ‘deep’ take away from the songwriting and production at its core. It’s simply a good, simple pop album at its most delightful and potent form, and that simplicity gives E•MO•TION a certain power in its own accord, that still is missed from a lot of pop albums today. “There's nothing disingenuous about E•MO•TION; at the same time, Jepsen doesn't give any of herself in it,” says The Verge writer Emily Yoshida in a quote that precisely sums up this certain charm to the album. “Jepsen isn't selling her story as a product, and thus E•MO•TION remains perfectly executed, thoroughly unscalable pop.”

In turn, people have come to build their own lives around Carly Rae Jepsen; her authenticity making her feel like a reliable, trustworthy friend - even if you’ve never met her before. In a list of friends, Jepsen is a queen (worthy of a sword); someone you can always turn to thanks to her music’s ability to provide a musical shoulder to cry on in a time of hardship. She’s someone who can make a simple saxophone opening a cathartic release, providing a burst of serotonin if you’re looking for a pick-me-up (or a reason to dance like nobody’s watching).

In a time where celebrities are more meticulous over controlling their perception to the outside world than ever - take Beyoncé’s carefully crafted insights, or Taylor Swift’s tell-all-but-also-not-so documentary - Carly Rae Jepsen does it in a way that still makes her feel trustworthy, like a quiet friend that you can turn to in a time of need. From an outsider’s perspective, you get the feeling that an international break-through still hasn’t changed who she is at the core of things, and in a time where celebrities are finding themselves in hot water left, right and centre, Carly Rae Jepsen will seems to just sit back, ignore the bullshit, and make high-tier, solid-gold pop music.

There’s something magical about that, and that’s what Carly Rae Jepsen is all about. 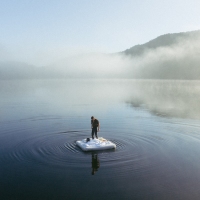 Premiere: Meet Golding, who make an iso anthem with new single, Alone. Together.The Gold Coast-based electronic duo, who emerged with a debut single last year, follow it up with something special. 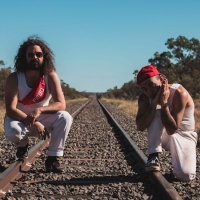 Premiere: Bootleg Rascal continue their reign with new single, Milk In My BowlThe duo, fresh from releasing a pair of singles in 2020 already, are continuing to drip-feed their staggered new EP with its third taste.
Electronic