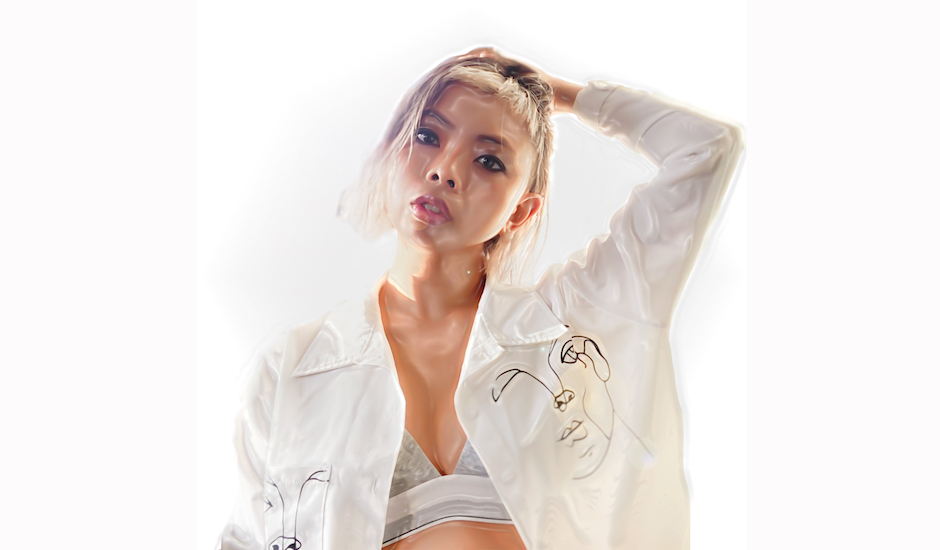 LÂLKA has come a damn long way over the years. Since initially emerging with her forward-thinking and often-chaotic brand of bubblegum pop, the Brisbane-based musician has time and time again proven her place in the upper echelon of Australia's underground pop scene, and the bright future that lays within. She's become a cult-favourite - no surprise, seeing as her sound is heavily influenced by equally experimental popstars and producers who boast similar audiences - and it's been really fruitful seeing this grow out of little ol' Brisbane, a place once best known for its contribution to the more rock-aligned musical world.

At times, LÂLKA has felt just as unstoppable as her interational counterparts, like Charli XCX and the newly-welcomed 100 gecs. She's been named a face of the next generation by almost every person under the sun, while performances at Laneway Festival and BIGSOUND welcomed her multi-dimensional craft onto the live stage, somewhere musicians like Charli - who LÂLKA supported in the past - thrive at their peak. That isn't to say her recordings aren't strong either, with last year's Bang Bang and Go Psycho bringing pop choruses together with productions at their most abrasive and jagged-edge.

In 2020, LÂLKA is moving closer to her crown, and isn't afraid to shake things up to get there. Her new single Burn It All is something the Brisbane musician has always built upon in her work, but never exactly spotlighted; its more subtle and low-key focus on vocals - instead of the rich, hyper-experimental productions that often crunch and warp underneath - taking the track into a surprisingly reflective lane that shows a new dimension for the already multi-faceted musician.

"It’s an introspective song about me questioning my inability to connect to people in a meaningful way," she says on the track. "I think I come across to some people as too intense because I’m so obsessed with achieving my goals and will stop at nothing to fulfill my dreams. I’d just finished binge watching Game of Thrones when I wrote this song, and the character I connected most with was Daenerys; her single-mindedness to retake the Iron Throne is something I totally identify with. Spoiler alert: she burns an entire city in the end, which is where the line 'Will I burn it all?' comes from."

The single arrives with an official video clip, which much alike many others we're seeing come out at the moment, emphasise the creativity of musicians in a time where limitations feel heavier than ever. Built entirely in isolation, the clip - filmed on her iPhone - brings together cleverly utilises a second-hand projector sourced from Facebook marketplace, which she uses as an overlay to move in front of (and occasionally, eat noodles too).

It's a great clip in showcasing LÂLKA's high attention to craft, and you can see that for yourself when you watch the official video below, premiering on Pilerats today ahead of the single's full release tomorrow: 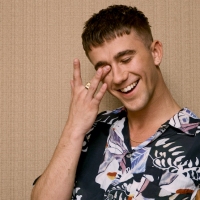 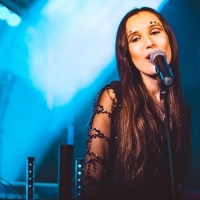 Premiere: Meet Elaskia, who readies herself as one to watch with I Will Do AnythingAfter a stand-out debut single two years back, the Central Coast musician returns with a single that cements her place in local pop.
Electronic