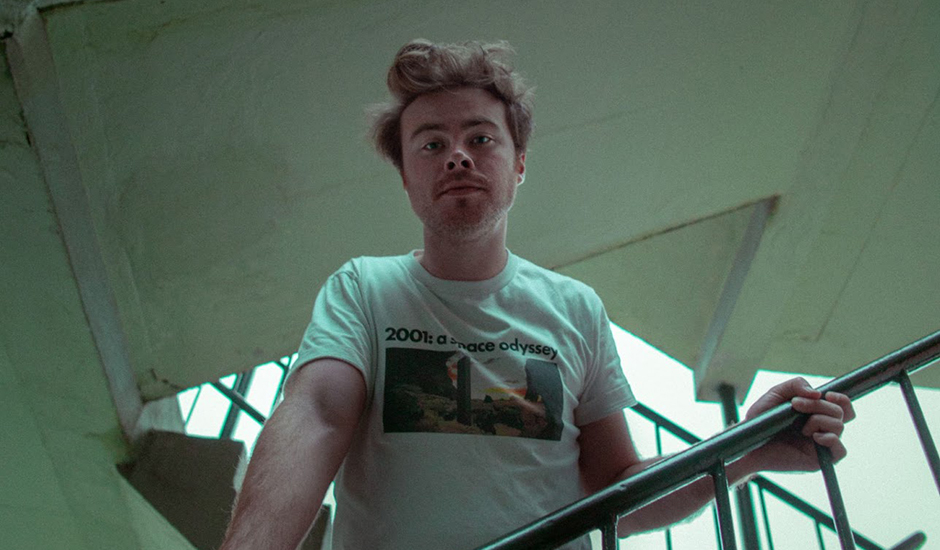 When you think about it, it’s wild just how much of the human mind is a total mystery.

That’s probably a good reason not to think about it too hard – there are no answers, and you’ll only end up thinking in circles. It’s not uncommon that we get stuck in such loops, whether it’s courtesy of the rote day-to-day or the fickle and ever-abstract moods we take on.

Singer-songwriter Albert Salt understands this better than most. At its most frantic, his music acts as a dense tapestry of interlinking loops and phrases, tinkering along with crisp percussion underpinning emphatic mantras. His slower tracks retain that energy, redirected into repetitious hooks, slow-building layers, and on his new track Think It’s Time To Get A Job, a circular cycle of self-doubt. It’s interesting to think that the song, which unfurls the fractured thoughts of a writer unable to write, stays immediate and acute in spite of its existence disproving his most critical fears. In fact, Think It’s Time To Get A Job proves both a musical and thematic coup for Salt, cementing him as one of Melbourne’s most compelling purveyors of glistening, angst-ridden indie pop.

It’s been ten years since Albert first stepped onto the scene, with 2011’s Dearest Stranger a youthful introduction to his ambitious fusion of dance floor beats, catchy pop phrases, and honed orchestral flairs. That record might be a far cry from his recent output, but the standout tracks that dot the last decade – 2014’s Riddles Come Undone; 2017’s Alex Lahey-featuring Glass Plains; 2018’s Evaline – work like sonic stepping stones. If you follow that trail, you’ll end up at last year’s 25 Not Doing Alright, a renewed distillation of Salt’s strangely beautiful pop panic.

Think It’s Time To Get A Job finds Albert deeper still in that existential bag, forging pearls of wisdom from the pressure of his mid-20s. A comment that reflects upon itself, the track finds Salt grappling with writer's block, calling for patience from a rhetorical figure: “give me some time, a reason and something to lose / Think I’ll have something for you to listen to soon.” It’s not hard to hear his burst-fired lyrics as internal monologues, the diligent self battling against the part that’s under duress.

The verses stack atop one another, Salt’s frustrations mounting in the face of crippling inability. It doesn’t take long for him to fondly “remember the days when [he] had something to say,” even though it seems unreasonably soon to be counting oneself out. The very song is proof of his reinvigoration, but the dire lyrics delve into that slippery slope of doubt, with fears snowballing with each and every inopportune minute.

That vicious cycle peters out as he takes his own “self-indulgent thinking” to task, assailing himself for assailing himself. It doesn’t make much sense, but it shouldn’t, because neither do people – Salt’s accelerating doubt feels both unreasonable and resonant, believably pulled from his worried mind but stunningly unwarranted from our own perspectives.

The colourful DIY music video is laced with images of a Melbourne since-passed, casting a classic light on the nine-to-five and underwriting his refrain – “what changed, just stay the same” – with a sly reminder that there’s no such thing as stasis. His visual direction might’ve begun as a lockdown necessity, but Salt’s eye is as sharp as his ear, trained on the same brand of percussive pop-angst. His presence is animated, his performance intimate, the restless images giving life to his confessional lyrics. His body seizes as his voice strains on the hook; his blurred close-up a reflection of those frank, unadorned verses.

Albert’s strengths are many – his sharp songcraft, his striking vocal, his formidable command of mood – but perhaps his most indispensable is his universality. Think It’s Time To Get A Job, like much of his recent work, plays out in vivid first-person, throwing us head-first into the fray, but it never feels like a character study. The verses touch on his trials, the specificity lending an earnestness to his tale, but the chorus paints them in broad strokes, his crisis of confidence an intimately familiar tale.

Think It’s Time To Get A Job both is and isn’t what it says on the box – it’s not so much about getting the job as it is thinking about getting it. It’s the temptation to throw in the towel; the panic of feeling like you’ve said all you had to say; the mounting asides of one's own worst critic.

A monument to and refutation of those relentless doubts, Think It’s Time To Get A Job might just prove otherwise: Albert Salt’s contagious vim is too much for any cubicle to hold. 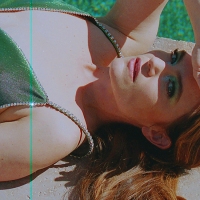 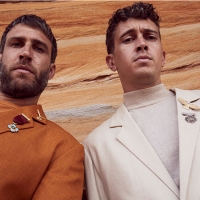 Listen to Flight Facilities' smooth-af new tune with Channel Tres, Lights UpIt's the duo's first single since sharing the Aloe Blacc-featuring Better Than Ever back in 2019.
Electronic