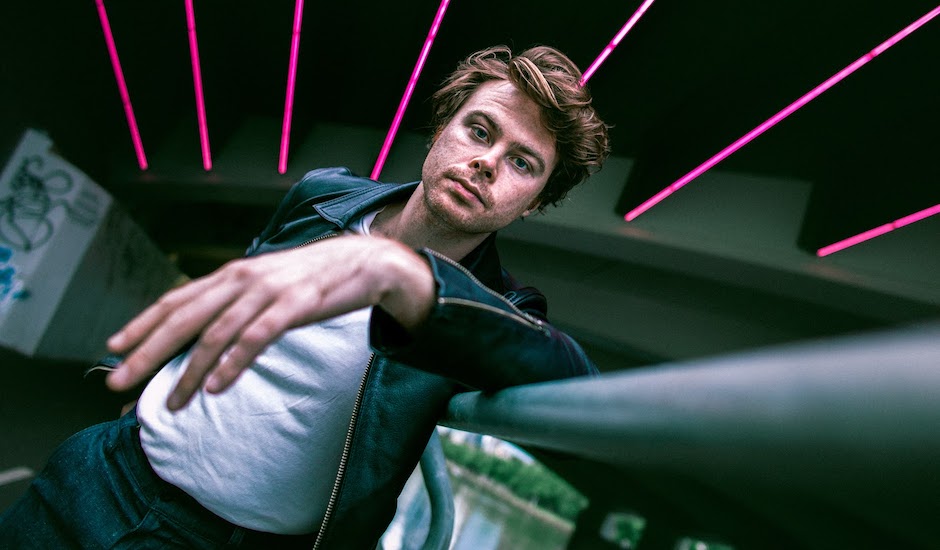 25, Not Doing Alright – a phrase so sharp and succinct, it sets the scene in its own right.

The new EP from Melbourne-based muso Albert Salt more than lives up to the telling title, steeped in the stress of one's mid-’20s and filled with the restlessness of that confusing age. Tales of loves lost, futures denied, crises weathered and angsts overcome dot the trim six-track project, a journey through a skittish mind as it comes to terms with both the unshakable past and the unknowable future.

Torn as he is between the way that things were and the way that they could’ve been, Salt’s music is defined by immediacy, deriving power from the disorientating acuteness of the now. His arrangements toe the line between alternative dance jams and musical Rube Goldberg machines, moving parts intertwining in a self-powered cavalcade of bars, phrases and looping melodies. It probably helps that, given the year we’ve had, these stir-crazy grooves hit with renewed relevance: we’re all subject to our own holding patterns, caught in suspended animation even as we slip back into some kind of normal.

Putting Albert’s long-gestating solo return down to the effects of quarantine would be all too simple. A lifetime of musical experience underpins the craft, but more recently, his outings as one-half of synthpop duo Juno Disco, his ever-expanding catalogue of mix-and-match covers, and his one-off concept record inspired by Kenneth Lonergan’s Lobby Hero speak to a voracious creative appetite.

The record opens with Even Out, a tinkering piece of pop panic that runs into the similarly kinetic Cliche This Way. These relentless dance rhythms are reminiscent of those potent covers, jammed full of moments and melodies that feel both surprising and cohesive. In spite of the titular trappings, Cliche This Way manages to eschew tired tropes, the melodic verses giving way to idiosyncratic refrains and unpredictable phrases. They’re sensibilities at odds with Albert’s lyrics, vivid sketches of how budding romance leads to uncontrollable angst.

“Let me rewind I’ll show you a good time,” he urges, his crisis one of confidence, not charisma. “I’m a cliche, but that’s ok / Would’ve had to happen this way.” The inability to run things back – and the ways that yesterday’s split-second decisions play into tomorrow’s ever-narrowing possibilities – quickly emerges as a concern larger than any one song or sentiment.

Most Miss Me finds Salt caught between deciphering “what went wrong” and grappling with the ever-ensuing onslaught of “aging, saving, watching, waiting.” If the search for closure defines the verses, the refrains are caught up in time spent musing, imbued with the knowledge that the unshakable past eats into that undefined future. The present feels unbearably small, and in his search for clarity and meaning, it’s relegated to a means rather than an end – understandable, when you take the vast span of lived experience and the great tracts of speculative future that abut either side of the split-second here and now.

That’s not to say the tape is all panic in the present. Title track 25 epitomises the mood, loneliness and love pushing up against drunken escapades, tiring lifestyles and the want for something more, but that standout represents a moment of blinding clarity. Unoit chases the single, a patient and hazy instrumental that features flashes of Salt’s classical training: strings ease in and out of the mix, keys keeping a languid pace even as his telltale percussion tinkers throughout.

It’s a measured metre that seems to suggest some cooling of passions, and on EP closer Daylesford, Albert returns to the fore with hard-earned closure. The flights of fancy still haunt him, things that won’t be still reminders of what once was, but they arrive with a new, decisive resolve. “I wish I could’ve said what’s right,” he admits, those words no longer a mystery. “My mind flickers back so constantly, I knew who I was supposed to be.” You can almost feel his grip loosen as the past recedes into itself, his casting off of dreams and plans as vivid as any we’ve shared with the ones we’ve loved.

Daylesford is a ballad for “all the things we’d said we’d do,” best-case scenarios rendered little more than shared memories, worn down until they’re shadows of their former selves. It happens to us all at some point, and when you’re 25, those vibrant daydreams have a way of crumbling. If there’s no bold recasting of Al’s dreams, it’s all but promised by his lucidity, wrapped up in the understanding that honest communication is key. There’s a lesson to be learned, and in uncovering it, he’s taken that first step. The rest come one step at a time.

25, Not Doing Alright is a remarkably insular record, one that’s not only been pieced together across a lonesome lockdown but pulled from the ether of a frantic mind. It’s pop at an anxiety-inducing pace, rhythms and grooves making for dance breaks even as the lyrics hone in on missteps, burdens and social gaffes. There’s propulsive energy to the visions and revisions of the restless, but as Albert evens out, his songwriting hits on an elegiac awareness: you can’t undo your wrongs, but you can make them right. 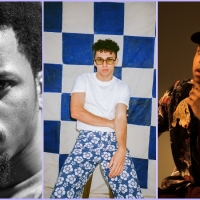 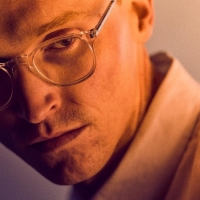 How potent storytelling and rich vocals make Lontalius' new EP, Side One, a must-listenThe New Zealand musician continues to emphasise the beauty of music with a striking new collection of tracks.
Electronic