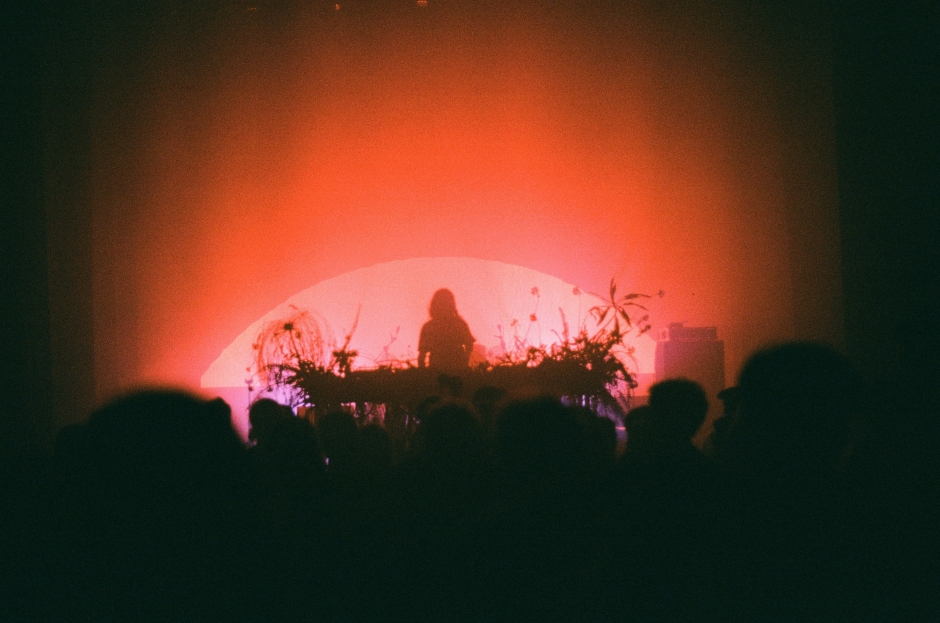 An EP that sees him tapping a few very talented artists on the shoulder to remix two highlights from Regrowth, Regrowth Rearranged features Glass Beams and IN2STELLAR taking on the track Ten Foot Flowers, and and Ron Trent putting their twist on Running Around.

Of the EP, Sampology says: “Connecting the dots between flourishing but divergent music scenes within Australia as well as Chicago is central to Regrowth Rearranged. The two artist groups (Glass Beams and Izy) who replayed my album songs with the two artists (IN2STELLAR and Ron Trent) who created remixes represent a widely embraced line-up of sounds I’d like to go see on the one lineup on a night out. Having these different sounds and communities all connected together is something I’d love to see more within the culture of dance music, blurred but beautiful'”

To get stuck into each track deeper, check out Sampology’s track-by-track breakdown while giving Regrowth Rearranged a spin.

I loved discovering the Glass Beams ‘Mirage’ EP and pitched the group on the idea of replaying my song Ten Foot Flowers from the Regrowth album in their style. The only thing left from the original track are the vocals, taken from a recording I did with a 20 piece vocal group in Meanjin. The ‘Desert Flower Edition’ is a journey from ethereal celestial jazz to upbeat funk to finally a hiphop instrumental-worthy drum break to close the song out. I recently got back from Strawberry Fields festival where I saw the 3 piece perform a particularly special set.

The original of Ten Foot Flowers was many people's favourite album cut. Writing the song took a few years as it’s composed from a few different songs pieced together. It sounds like it’s made from sampling many different records, however everything on the track is pieced together from instruments I’ve either played myself or other people I’ve pointed microphones at and then resampled.

The concept of ‘Regrowth Rearranged’ was connecting the dots between the live jazz, soul, funk scene and the club/electronic community. IN2STELLAR reduced Ten Foot Flowers' many elements to drums, acid bassline & my vocals and created uptempo driving drums. I told them I wanted them both to make something they would want to play in their own DJ sets, and the result is a driving, spacey acid house rave track. I really love how much ground there is between this, the original & the Glass Beams version!

The original source material for Running Around was taken from a Stax Records era 1970s soul group ‘The Masqueraders’. I’ve been a fan of Izy for a while, through meeting them from working with Tiana Khasi and her drummer Jessi who grew up with the guys. I appreciate their tight pocket and deep soulful delivery of instrumentation and vocals which is why I hit them up to replay Running Around. They recorded it while back up in Cairns with family over Christmas. They all added extra vocal harmonies around Warrigo who sang lead.

As mentioned the backbone of this track is a sample flip of a 1970s soul track by The Masqueraders’, but re-recorded and resung by Jace XL. It was sped up, and I reprogrammed drums and added new keys and orchestral sounds.
Like many of the other tracks on Regrowth, the original version of Running Around had a lot more layers, but I choose to strip it back to a simple but effective track that represents something I would want to play in a club/party.

The composer of the original sample which was re-recorded was a Chicago native Daryl Carter. In making sure a fair chunk of the publishing got back to his estate I found out a bit about his career and his time in Chicago on a soul/funk blog. So in working on this remix/replay project I wanted a Chicago native to contribute the remix for the electronic/club side. Ron Trent was at the top of that list and to have him come through and provide the extended club version of Running Around is a dream come true.
Like the Ten Foot Flowers versions, I love the connection and journey between the Izy, original & Ron Trent versions of Running Around. 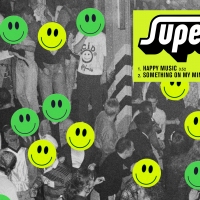 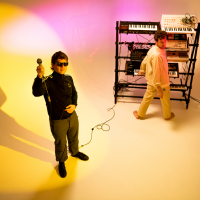