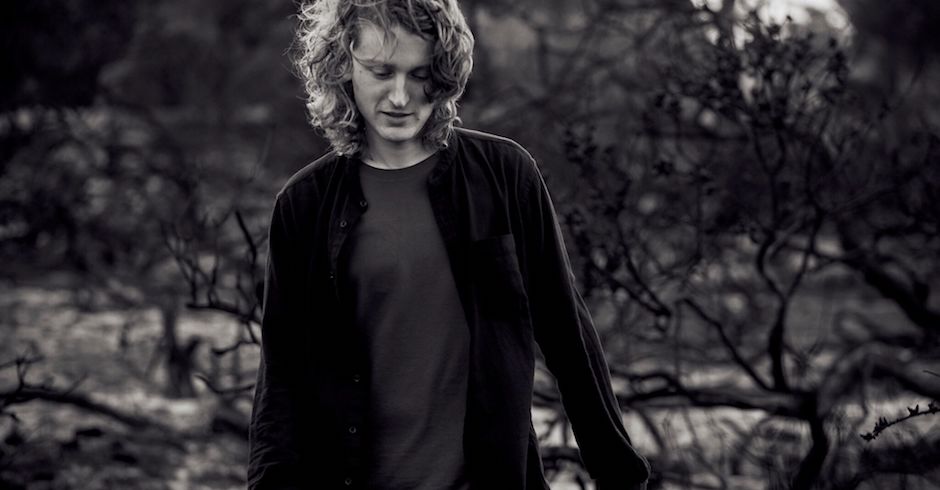 Initially finding fame as a member of Sydney house group The Possé, Andrew Elston has been doing his own thing under the Physique name for a little while now, mixing together the worlds of disco, funk and house for nostalgic and energetic thumpers slightly comparable to international forces like Todd Terje. All Nite is his latest and it's a percussion-fuelled jam suitable for the late night and early mornings alike, uniting a slick-as-hell bassline with vocal samples and dancing melodies that prove more and more addictive every listen. It's light and refreshing yet also thumping and anthemic, something the musician will no doubt flesh out a little more with a full, four-track EP due a touch later in the year.

Down-tempo Melbourne musician Braille Face has become a Pilerats favourite over the years, and for a good reason too. His art glows with a warm brilliance that, when combined by the touching vulnerability and emotive songwriting Braille Face puts into his music, shines with multi-layered vibrancy. Over the weekend he surprise-released a new EP Malheureux, a release that over its five tracks, showcases the musical versatility of Braille Face as he swerves between dripping ambience, indie and even pop, the latter of which showcased on the EP's dynamic title track. It's a great EP that showcases the many different sides of Braille Face, which are all so equally impressive that we couldn't really pick a single highlight track to put in here - so maybe just dive into the whole EP instead:

Perth producer Tina Says is someone we've featured quite a bit here, and it's pretty obvious why. Ever since she found her signature, tribal-infused house sound, the rising name has continually fleshed it out and become one of the more unique names in our late-night club scene, something it appears she has no signs of stopping as she releases a remix of Gambino's latest This Is America. Taking Gambino's punchy vocals of the original, Tina Says injects it with this percussive, driving tech-house beat that gives it this club-ready push, further cementing her unique sound while also exploring some uncharted territory she's been seeking out with her recent Body Control mix series - check that out HERE.

Ahead of the release of his Mt Glorious EP in August, Brisbane-based musician Sampology has been pushing forward this really forward-thinking and inventive take on electronica, combining live instrumentation and nature sampling with intricate synth melodies and percussion. After releasing the EP's title-track last month, Sampology has now returned with another track called SMILE and it's a dreamy return, combining this driving percussion line with these aforementioned melodies and natural sampling to create another spectacular single which, no doubt, will be a highlight from his EP as it arrives in the next few weeks (with a collaboration with Jordan Rakei too, by the way).

Deep in the midst of their 'release a song a month' challenge, Set Mo have been putting out some absolute belters. See The Light is the latest of which, and it's a dark and dirty shake-up by the pair who this time around, were seeking to do something a little different. "We wrote See The Light the day we landed in Europe to start a month-long writing trip," the pair say on the single. "On very little sleep we hit the Berlin studio and walked out with something quite different to our usual style, but we were extremely proud of the song then and are even more so now." It's dark and gritty with an unexpected injection of guitar, something we're all about - especially as it shows them shaking up their sound, being versatile, and keeping us all on our toes. 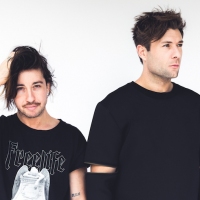 Premiere: Chores channel Peking Duk in vid for Vampire TeethThe NZ-based electronic duo are one of their home country's rising stars, and it's no surprise considering their catchy sound. 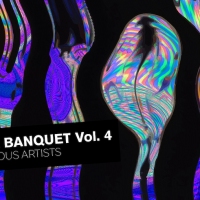 Medium Rare Recordings showcase the versatility of house music on The Banquet Vol 4The Australian house label keep up the pulse in their fourth compilation, which this time around, is more diverse and versatile as ever.
Electronic