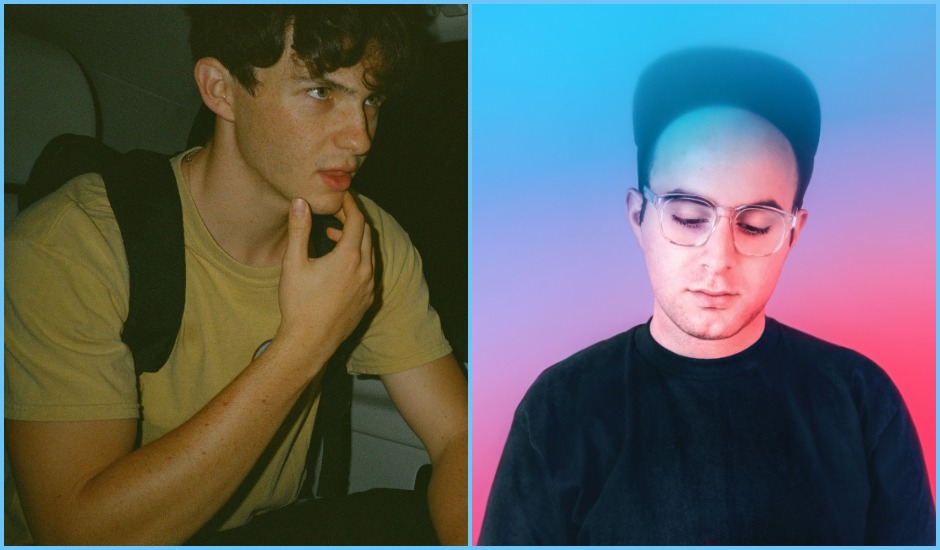 If you want an otherworldly remix, approach Japanese Wallpaper. Over his decade-spanning career, the Australian musician has cemented himself a name as one of the country's most brilliant songwriters and producers, his work - regardless of whether it's from his debut album last year, the singles and EPs that litter his discography prior to that, or remixes for Alice Ivy and Charli XCX - often fleeting with its combination of swirling electronica and softly-sung pop; intricate and elaborate, and packed full of the passion and emotion that's come to define the Japanese Wallpaper project.

Petit Biscuit, meanwhile, has cultivated a similar status internationally, with the French producer's debut album - 2017's Presence - and 2019's We Were Young playlist capturing the balance between loud and quiet, contrasting often-shattering break-downs and rushing rhythms with moments of euphoric minimalism. Similarly, his remixes have become world-recognised, working on tracks by Flume and Hayden James - amongst others - to elevate them to entirely new surroundings, taking them further and adding that signature Petit Biscuit touch in the process of doing so.

Now, these two worlds have come together - sort-of. At the tail-end of last week, Japanese Wallpaper was enlisted for a remix of Petit Biscuit's latest single I Leave Again, and the result is around what you'd expect from the partnership of two seasoned musicians in their prime. In his remix, Japanese Wallpaper really emphasises the emotion packed in the original's vocals (which are by Petit Biscuit too), while taking splatterings of the single's electronic backing - worked on alongside fellow electronic hot-shot Shallou - and translating it into a cinematic soundscape that hits euphoric highs, full of that signature dreaminess characteristic of Japanese Wallpaper's work.

It's a brilliant moment that really shows how the remix can take an already-brilliant song and elevate it, deepening its melodies with fresh eyes and ears, and taking established sounds into new areas in the process of doing so. Trust us when we say it's well worth a listen.

To celebrate the remix's release - you can take a dive into it below - we got Japanese Wallpaper to interview Petit Biscuit, and as you could maybe expect from a chat between the two musical minds, it goes deep into Petit Biscuit's forthcoming second album and what to expect, as well as things like classical music training and song structures.

Hi Mehdi! How are you going at the moment?

Yo! Well, a lot is happening at the moment. We’ve been working on some content for my upcoming album. It’s so exciting!

Have you been working on anything fun in lockdown?

I made a lot of music of course. I wanted to finish my album and lockdown was finally a chance for me to get more time to work on the artistic side.

When I was doing some research for this interview I realised that we both come from a similar background in classical music. Do you carry anything from your classical past with you when making electronic music?

Yep, I practiced the cello for like 13 years. I think it helped me not only for the technical side of the music but to educate my sensibility. I know exactly what I like and don’t like on some arrangements and I can put some words on it!

Was there anything about studying to be a classical musician that led you away from that style or towards a career as an electronic producer?

It’s all about my sensibility. Sometimes I feel like I can be fulfilled only with some beautiful textures and some minimalist melodies. But you know there are good things to grab in every genre! Music sounds so good when you can’t assign it both a genre and an era.

When I first listened to “I Leave Again” I was struck by your move towards more traditional song structures. Is this something we can expect from more Petit Biscuit music in the future?

Depends of the songs but when I’m creating, I like to first find a gimmick and build around it. I think it can unconsciously influence the way I'm building the structure of a track.

Were there any artists or records that inspired this progression?

I love how The 1975 build their albums. There’s some more traditional songs as well as an exploration between different styles! Every album is unexpected and that is great.

As someone who spends lots of time thinking about how to make electronic music translate in a live setting I’m always so curious to know about other people’s touring setups. What’s your plan for playing these new songs live?

It will be another thing! I can’t tell too much but I’m singing on most of the songs which are about to come out and I’m just thinking about how to embody my new self, and I've already got a lot of ideas. 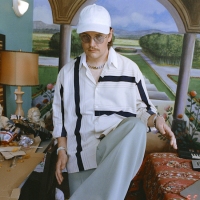 French electro legend Myd brings summer heat with new single, Together We StandThe French musician - known as being one-part of Club Cheval, and through his solo project on Ed Banger Records - knows how to make a good house beat. 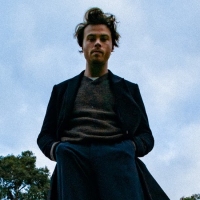 Meet Albert Salt, who returns with Even Out, after having never really leftAmongst film scores, playing alongside Gordi and his work with Juno Disco, Melbourne-based musician Albert Salt doesn't keep still.
Electronic