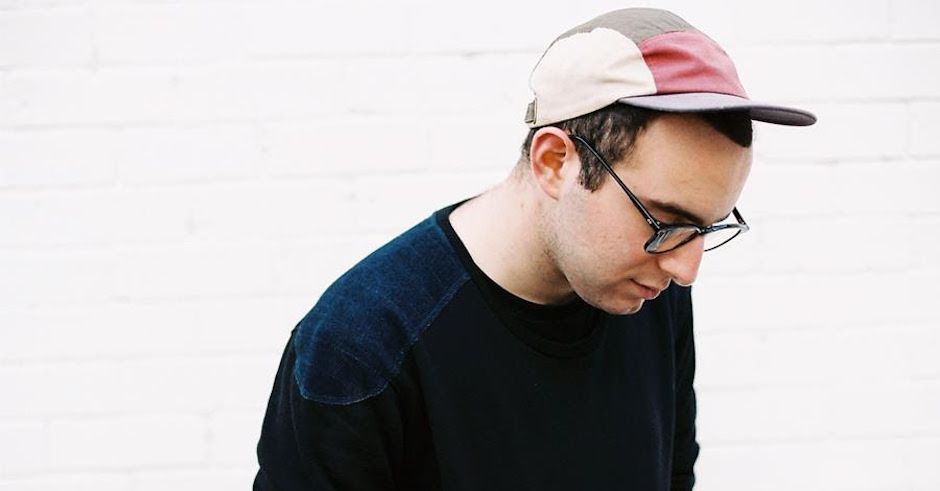 Japanese Wallpaper had a very good 2015. His debut EP was released to huge praise and he established himself a live powerhouse with some very special performances all over the country. And now in 2016 his plans for a follow up are super exciting. The deluxe EP will feature all five of the original tracks he released last year as well as remixes by Sable (Between Friends), UV Boi (Waves) and Teen Daze (Forces). The EP will also feature the likes of Anatole, Elkkle, Grynpyret, Foxes In Fiction and Ceres. The top track from the EP, Forces feat. Airling gets a sweet remould from Kiwi four-piece Yumi Zouma. A full release of the Deluxe EP will be available on January 29, but until then sink your ears into this one: 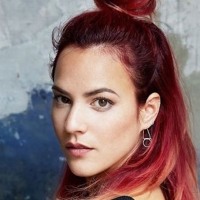 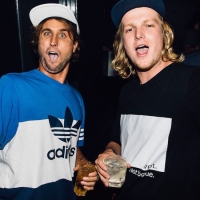