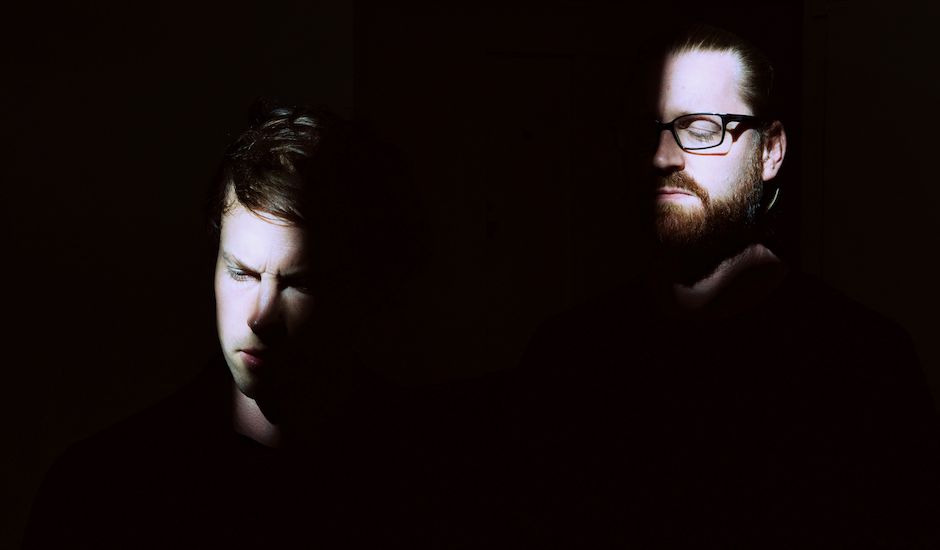 If you're at all familiar with the depths of Perth's ambient, electronica and composing scene, Ned Beckley and Josh Hogan are two names you perhaps know already. As Lower Spectrum and Joni In The Moon respectively, this pair of producers and composers are amongst the city's most rewarded for their intricacy and complexities in their music, whether it be twinkling film scores or swelling electronica alike. They're also, unfortunately, two names that have been quiet for much of the past few years under their aliases, with the last Lower Spectrum release being his 2016 Inverse EP, while Joni In The Moon's last single seemingly arrived in 2015.

Now, however, that changes. Today, the two musicians come together as Beckley&Hogan, a new collaborative pairing that showcase their respective strengths in production and how they complement each other - something that becomes apparent on their debut single together, Foreshadow, and something bound to become only more clear-cut on September 27th, when the pairing share a debut album titled The Rift.

Its first taste, the aforementioned Foreshadow, is a twisting three-minutes-thirty of pulsing electronic rhythms amongst a masterclass of creating complex productions without them sounding too overwhelming, with the pair taking a gentle guitar rhythm - which eventually, becomes exposed to its rawest level - and adding swelling synth waves and thick percussive layers over the top, ending with a song that feels almost adjacent to acts like Jon Hopkins and Floating Points - or their more down-tempo affairs, at least.

It arrives with an official video by Drew Kendell, which begins a short film with picturesque shots throughout Germany, America, Hong Kong and the UK, foreshadowing an apocalyptic tale that'll become further broken down in later videos. "The music we create as Beckley&Hogan has an intimate connection with picture," the pairing say on the clip. "Drew Kendell has imagined a piece that like the music, journeys through a range of emotions, some of them stark, some of them subtle." Dive into the clip below, and stay tuned for The Rift's full arrival on September 27. 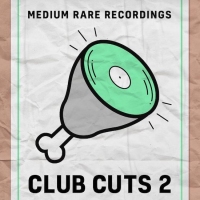 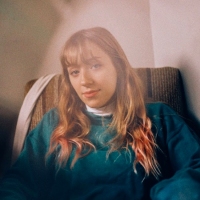 EP Walkthrough: yergurl introduces herself with debut EP, Love BiteThe attitude-packed EP, arriving through Future Classic, is an introduction to an artist working with something special.
Electronic