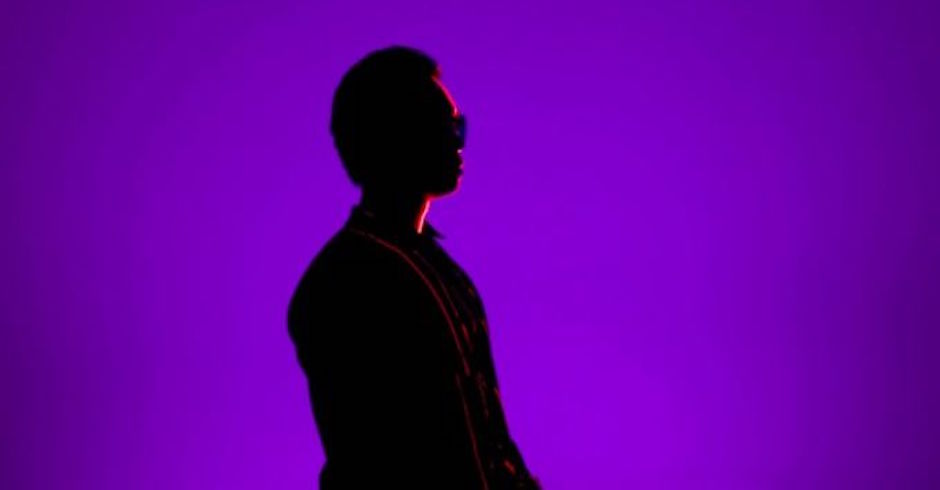 It's been a short minute since we last heard from mysterious producer ZHU, having dominated the majority of last year with his collaboration-heavy Genesis series - which saw the deep-house don collaborate with everyone from Skrillex to AlunaGeorge to Bone Thugs N Harmony and our own triple j golden boy Daniel Johns. In The Morning is his first single since the project dropped and also the first single of what's set to be another big year ahead from the producer, returning back his Faded-esque house roots. It kicks off with a blissful, piano-laden percussion line, but it doesn't take long to heat up into a classic ZHU banger, brimming with dark synth and rolling bass.

Alongside the single's release, the producer has announced his first round of dates for 2016 - which will see the masked beat-maker travel across the US with Gallant for the Neon City Tour, before hopefully coming to our shores by the end of the year. The tour was announced on the artist's SoundCloud page, where he posted a short audio clip of him calling an unsuspecting ticket scalper and teasing the new tune. Check out the full dates below. 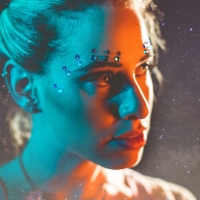 Introducing: MOONZzAhead of what's set to be a mammoth year ahead, we get to know Californian singer-songwriter MOONZz and her captivating sound. 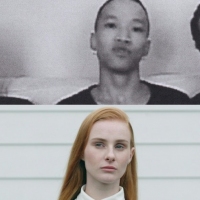 Vera Blue's Hold gets an energetic remix from BVA raw and vitalic rework from the artist formerly known as Black Vanilla.
Electronic