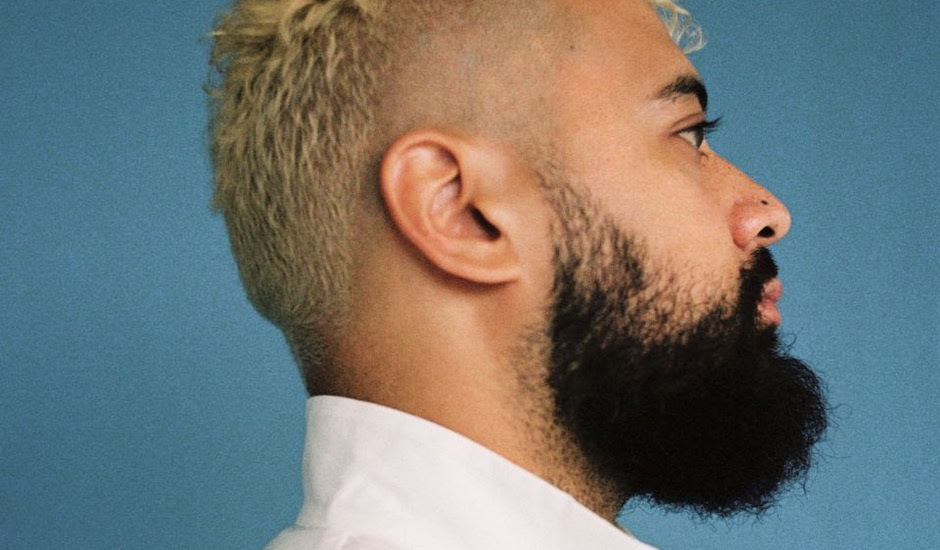 Noah Slee isn't a new artist in the international electronic sphere, but he's one you should be paying attention to. Since arriving back in 2014, the Berlin-based musician has grown to become a trusted collaborator (particularly in the Australian space, where he's worked with names including Carmada, YesYou, Sampology and more) and on his own level, a rising star-in-the-making, pushed into the spotlight with a consistently strong discography full of EPs, singles and his 2017 debut album Otherland. Featuring acts including Jordan Rakei, Otherland was the perfect encapsulation of Noah Slee as an artist at that point, capturing his genre versatility and range as he swerved through sounds across its 16-track duration - indie, pop, R&B and electronic being the most common overlap.

The time since, however, has been fairly quiet. He's remained a frequent collaborator working with the likes of Yoko-Zuna and Sola Rosa, but on a solo level, he's largely spent much of the time since Otherland building on his sound and songwriting while working on whatever's next, something we get the first taste of now with Soulflower. Soulflower is a returning moment of triumph for Noah Slee, solidifying his craft in the R&B and electronic-tinged neo-soul world as he combines a percussive instrumental thick with soothing, hazy synth melodies with his stunning vocal, which soars above the song's gentle mix of keys and percussion. There's a full EP to come, which on release, is bound to further flesh out Noah Slee's versatility as a songwriter and vocalist, but in the meantime, lose yourself in the hazy R&B dreamscape of Soulflower below and better introduce yourself to Noah Slee while you're at it:

I love to create and perform music, I love to dance, I am confused by the state of our Earth, I love being around people that make me laugh. I could go on forever but I am saving it for the book haha…

I like to call it breezy r&b dance music. I also don’t think genres matter so much, people are just creating what they like and a project could be a variation of different ideas and themes all together.

It constantly varies, at the moment I’m using the voice memo app on my iPhone to record all my music. It has a certain texture I really enjoy. It seems that the compressed sound we listen to on a daily basis is considered intimate because we use it every day to communicate. I am using that idea to create music.

I am always writing though, and when I feel I have a project I enjoy I try to complete it, studio spaces aren’t so important for me. I prefer a great space with a good vibe and environment. Relaxing places always help me to create with ease.

Can you tell us about your new single, Soulflower?

Soulflower speaks about souls connecting or souls flowering, but for whatever reason, they only have their memories. Natural conditions, constraints force them to not be together. It’s more than a breakup song, it's about appreciation for those special moments shared.

It marks your first solo release in around two years. What have you been up to during that time?

Yeah the first release in two years, damn - just flew by like that. 2018 I was on the road and writing simultaneously. Earlier this year, I took some time out to chill before getting into finishing new music. It seems a little weird to be based in Berlin for so long. It’s been a wonderful two years. My album has given me so much confidence and appreciation because of how people connected to it.

I will be announcing shows in the near future, I am excited to change up my stage show. Follow me for deets.

I’m eager to share new music and already have some other projects in the works. I obviously want to tour the new music and I’m making an effort to see more of Europe while I’m living here. 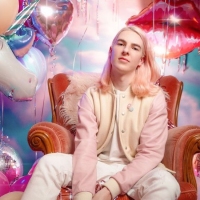 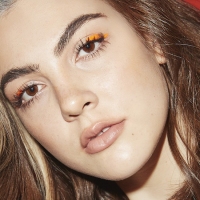 Meet Sydney wunderkind Evie Irie, who makes a grand arrival with 5 Weeks In LAThe 16-year-old star breaks out on her debut EP, written - as the title suggests - across five weeks in Los Angeles.
Electronic