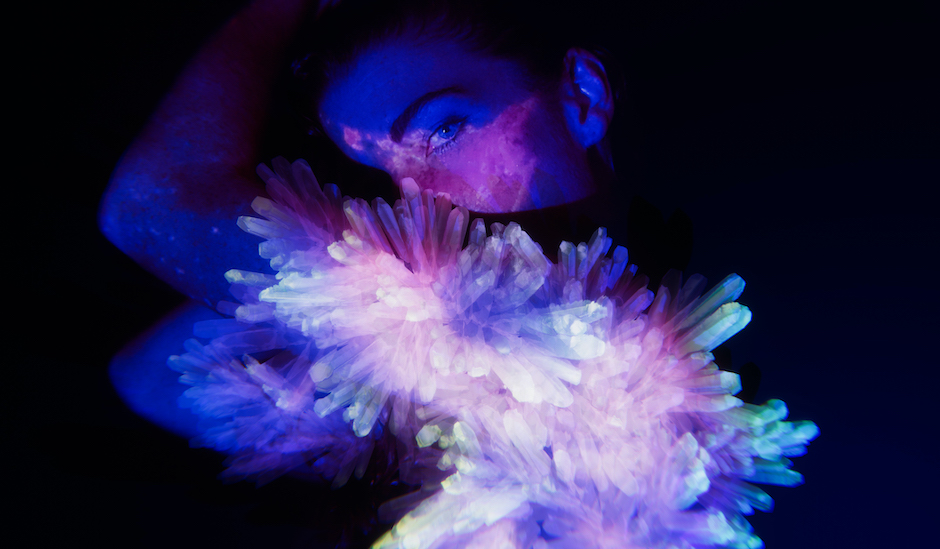 West Australia-born musician Tash Parker is someone we've talked about a few times over the years, with the multi-disiplinary musician wearing a multitude of hats over the years in her role as one of the country's most versatile and consistent musicians. Now based in Tasmania, Tash - known for her epynomous musical project PARKER - is a go-to collaborator and musician amongst a variety of spaces, working with musicians such as Anatole amongst releases of her own and the many projects she's involved in, including folk-pop's Runaway Belles and a Melbourne a capella group named Ladychoir.

However, it's in PARKER where Tash's full creative visions can come to life in their most potent and spectacular forms, something that we've seen time and time again as the musician utilises each release as so much more than just a single, but instead a full creative world for her to work amongst and take to the next level. It's something reflective of her time training in fine arts, and something that PARKER approaches with every release at the forefront. However, on singles like Become The Fool - where Tash is front and centre - it's hard to fault the enveloping worlds she creates.

On her new single Superhuman, it's clear that Tash Parker isn't done with creating full, audio-visual universes just yet. Musically, the single is something in itself; a blend of soothing pop and intricate electronica that builds upon her past work and mixes it with a 80s nostalgia and themes on resilience and empowerment. "Superhuman is about being brave, facing your fears and evolving," she says on the single, and the themes that seep through its enchanting vocals. "Overcoming my worst fears and facing my problems head on wasn’t easy but it’s given me the gumption to tackle anything that challenges me."

It's in the full multi-media universe that PARKER builds around Superhuman, however, where the song truly shines. Today, we're premiering a piece of art that brings the whole project and to life visually, with the single's video clip - worked on alongside close friend and long-time collaborator Hans Van Vliet - adding a new, distinct edge into the single's story and vision. It builds upon the 80s-esque inspiration of the single, utilising limitations held in place by COVID-19 as a chance to shine rather than falter as her and Hans Van Viiet build a story - and a whole world - on gaming engine Unity.

"We wanted to tell the story of a character who works hard to rebuild itself and evolves to become superhuman," she says on the clip. "Set in another world, the clip starts in a magical cave with 3 distinct light colours of red, gold and cyan symbolising the past, present and future respectively. The pulsing light represents the heart or essence of a being. Outside the cave is The Oracle which represents the higher self or future self. We are made up of our past, our present and our future potential, and only when these three elements are embraced can we become superhuman."

It arrives ahead of a pair of live streams to be hosted on PARKER's Facebook, one - on July 2nd - being an electronic show, while the second on July 16th being more stripped back and acoustic. It's something to mark in your calendars, but in the meantime, take a dive into Superhuman's video clip below and watch in awe: 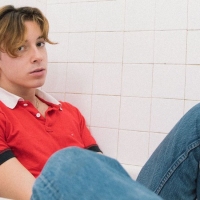 Meet Will Hyde, one-half of SŸDE who goes solo with debut single, easy for u.After spending years in one of Australia's most exciting recent electronic duos, the Melbourne-based musician goes solo with great results. 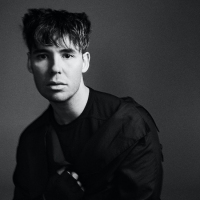