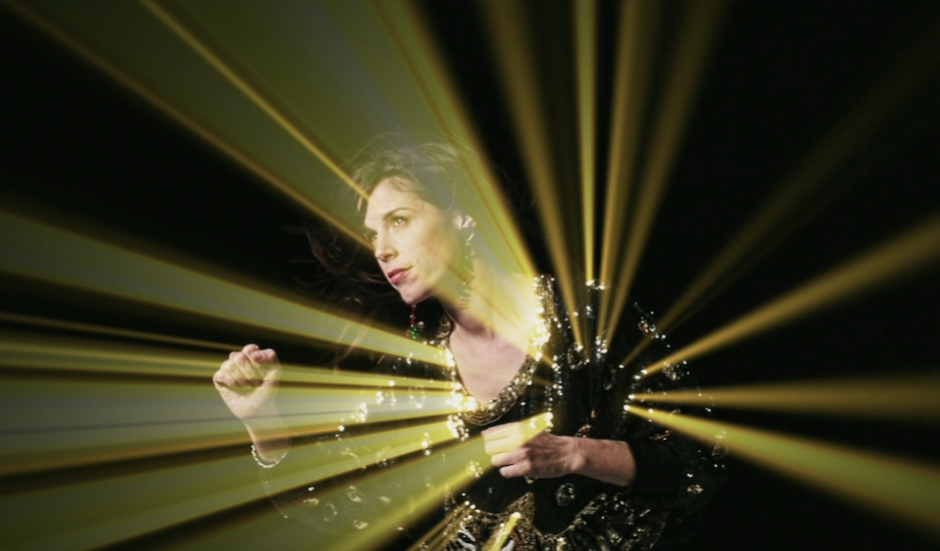 Back in June, we had the pleasure of welcoming long-time Perth favourite Felicity Groom back to the limelight, returning after a five-year-long "pregnancy pause" - as she explained to us - with Backwards Forwards. Arriving as the first taste of her long-awaited, returning album Magnetic Resonance Centre (out next year), the track welcomed "Groom back on top," as we said, "fleshing out her multi-faceted sound to create an ambitious take on her indie-pop that flourishes with that Felicity Groom touch, but interpreted in a slightly different way."

Now, with a couple of months allowing the song to settle into place, she's just burst out of the gates all over again, with the album's second tease - Dance For None - welcoming an upbeat and danceable side of Felicity Groom's charming indie-pop. Produced alongside Tame Impala's Kevin Parker - another musician amongst the legendary status here in Perth, much like Groom herself - the track is lush with grooves and an upbeat pace that the musician grabs a hold of and steers in her favour; her vocal shining above a swirling blend of bass and percussion that's notably quite up-tempo when contrasted with her past work, but still well and truly in her lane.

It's a song dedicated in-part to her two daughters, a message that "they should dance for nobody" as her vocal dances amongst the single's thickly-layered production, which after being brought to life by one of her daughters - a chaotic button-mashing session somehow turned into the single's backbone beat - was given the Midas touch (or the Kev Parker touch) by her close friend: "[Kevin Parker] works with the speed of sound and I knew he'd get the best out of this song," she said.

It arrives with an official video clip directed by Felicity Groom and Andrew Ryan which you can check out below as it premieres today on Pilerats, and then catch her launch the single at West Perth's Royal Park Hall on November 23rd, joined by Erasers, Gazey and Girlname (DJ Set) - more info HERE. 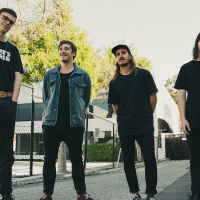 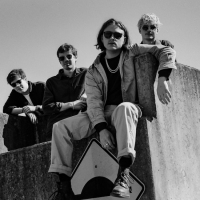 Premiere: PLANET continue their momentum with new song, Reason WhyThe Sydney-based group share a riff-filled new epic off the back of a big UK tour, where they're quickly building an audience.
Bands