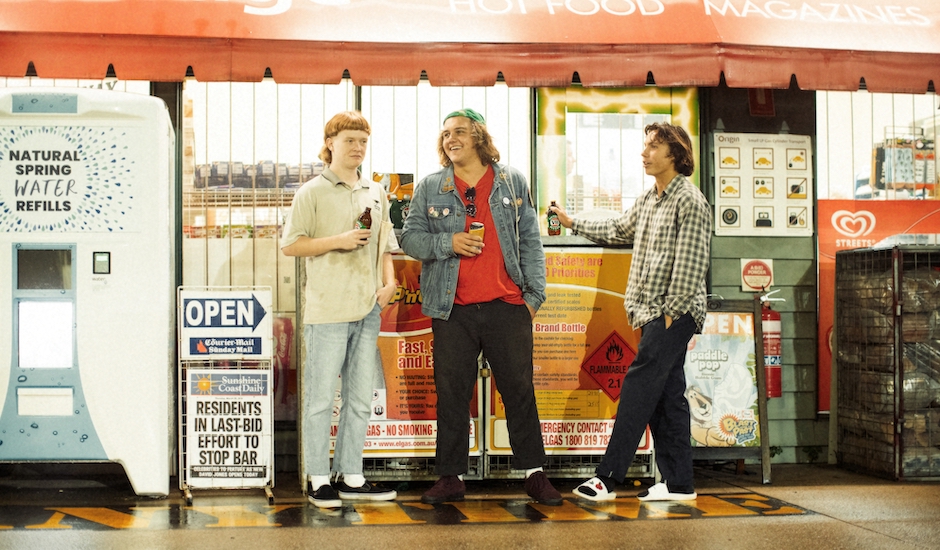 Queensland band The Chats are an interesting case of Australia's larrikin culture striking gold, even in places that might not understand it. Despite putting out some big releases over the years - their self-titled debut EP in 2016 and another, the Smoko-featuring Get This In Ya, in 2017 - the band have really leveled up over the last year to become an international delight; a string of singles over the last few months including the sensational Pub Feed early last year taking them across Australia and the UK in sold-out shows, and in the US, where their LA show was infamously attended by Queens of the Stone Age's Josh Homme, Dave Grohl and Arctic Monkeys’ frontman Alex Turner and where they'll return for Coachella in April.

In case you weren't sure of their dominance heading into the new decade - or if you've been somewhat oblivious to the fact that they haven't just been a one-hit-wonder since Smoko's viral impact - they're levelling things up today with the announce of their debut record High Risk Behaviour - expected in March this year - and doing so with the release of another album tease that sees them continue to grow and evolve into an essential Australian rock band (something seemingly impossible to do without even so much as an album under their belt).

High Risk Behaviour, out through their Bargain Bin Records on March 27th, will take the band into the next level of the Australian rock canon, with a collection of tracks that'll feel over as quickly as they begin (the whole album comes in at under 30-minutes long, with many of the tracks not even reaching the two-minute mark). "I don’t want to make the songs boring, so I just keep them short and sweet," says singer/bassist Eamon Sandwith. "We try not to think about it or complicate it too much. You don’t want to force it or the song’s going to turn out crap."

The album announcement comes with a track that seemingly encapsulates what to expect from the record, with The Clap - the closest The Chats will ever come to writing a love song, the band joke - making itself known from the second it opens; a charging sweep of guitar work and witty lyricism that wraps up in a short one-minute-thirty. It's raw and unfiltered, with The Chats' opposition to signing with a major label meaning that their sound still feels authentically 'rough around the edges' (in a good way, of course), something that's interestingly becoming less common as bands distance themselves from the organic roots of which they were often born. 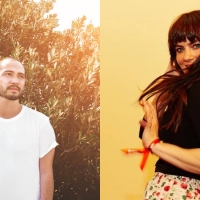 Premiere: Garrett Kato and Julia Stone unite for a dreamy duet, Breathe It InTwo of Australia's best songwriters unite for a single that'll tickle your heartstrings and leave you breathless. 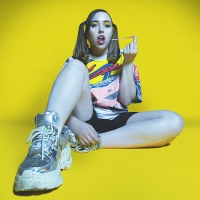