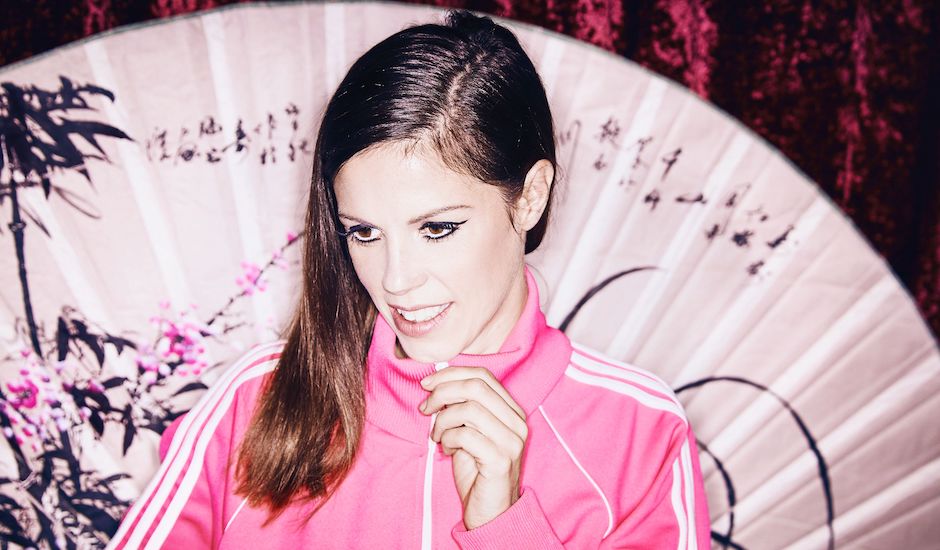 It was just at the tail-end of last month when we were talking about Felicity Groom last, with the Perth-based musician - a long-time favourite of West Australia's music scene - making a stark return with her third full-length album Magnetic Resonance Centre. It was a rich, 13-track release built from both personal and musical experimentation, moving between the peaks of dancing electro-pop in songs like Dance For None, right down to the darker-lit valleys of subtlety like in Backwards Forwards, which moves with a far dreamier pace.

One of the highlights of the record came in Red Dust, a spiralling five-minutes that - armed by a production aided by close friend and collaborator in Tame Impala's Kevin Parker - dissects the dark history of Australia, one that others often shy away from - especially in a musical context. The single is a journey, musically moving at a warped, experimental pace with clanging electronica and fighting lyricism that is amongst the year's most essential, dissecting the country's tendency to ignore or under-emphasise its history, especially that concerning Indigenous Australia.

Today, as we premiere the official video clip for Red Dust, you get a greater sense of the themes that Felicity Groom discusses throughout the song, and how she brings that to life through her music. It's taken from her Galactagogue live music experience, which takes the entire album into an audio-visual world through the use of forward-thinking technology and visual accompaniments, worked on alongside collaborators such as Poppy van Oorde-Grainger, who directed the song's video clip alongside Curtis Taylor, the star of the video clip.

Red Dust's powerful video centres around Indigenous artist Curtis Taylor, who throughout the video clip, moves amongst smoke and distorting visual effects that escalate as the song continues. At points, it becomes incredibly powerful - towards the single's end, when Parker and Groom meet for a production frenzy that's amongst the album's best moments, Curtis begins to shave his head and facial hair, amongst a backdrop of colours that really bring catch your eyes and keep you focused on what's happening.

"Red Dust personifies the juvenile attitude of Australian culture in regards to acknowledging its dark past of genocide and racism," she says, and you can see how the video clip plays into that.

Take a dive into it below, as it premieres on Pilerats ahead of the official album launch for Magnetic Resonance Centre at Fremantle's Mojos Bar, on November 27th - more information here. 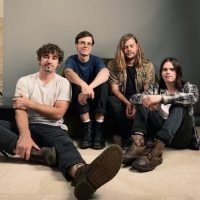 Premiere: Pot Plant House Party unveil their new EP, Sorry I Didn't Call You BackFollowing a string of break-out singles dating back to 2019, the Perth group now unleash a full EP - and it's huge. 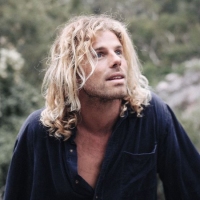 Premiere: Kim Churchill unveils his charming, shimmering new EP, The EndIt's the Australian musician's third chapter of releases written around the world, with this EP recorded in the Blue Mountains.
Bands