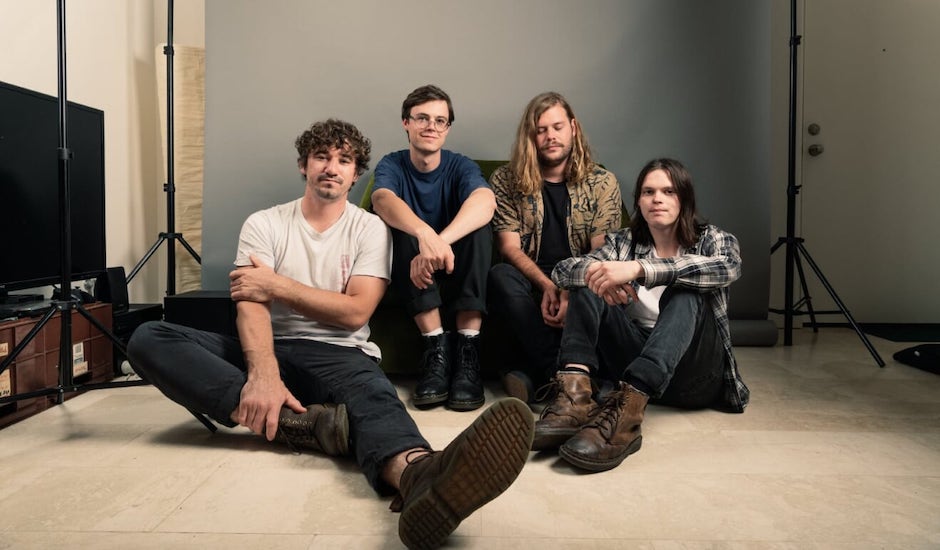 Pot Plant House Party have come a long, long way since our first introduction to them. Originally, they blossomed as newfound favourites amongst Perth's live music circuit, thrown there by a debut self-titled release back in 2018 that introduced the group and their punk-y, energetic sound as one worth keeping an eye on in the years ahead. In 2019, they stuck true to that, with a pair of singles early in the year putting them on the map even more-so (Fuel Light, Orbit), before Here A While made it three from three, pointing at an exciting next phase of their career fuelled on evolution.

Despite everything thrown at them over the course of 2020, Pot Plant House Party have done nothing but continue to evolve and further themselves, starting the year with a bit of a member shake-up - Jono Mata left the group to focus on Sly Withers, with bassist Matt Templeman joining in after working behind-the-scenes on the project since its inception - and the release of a new single Month of May, which also preluded the release of a full EP incoming later in the year. Then, came France - "an explosive three-minutes-thirty that really sits in the heavier side of the group's discography" as we said on release, which came with confirmation that indeed, the group's next EP will be with us by the end of the year.

Now, a couple of months later, we're here. Premiering on Pilerats today ahead of its full release this Friday, November 20, Sorry I Didn't Call You Back is a brilliant six-tracks that prove Pot Plant House Party's place in the larger punk circuit, showing off their strengths - ones that we in Perth were quick to fall in love with all those years back - while looking forwards into a national break-out incoming (something that they'd no doubt be grappling with right now, if it wasn't for everything that's been thrown at the group over the course of the last year).

Kicking off with France, the new EP is quick to descend into the mad mania of Pot Plant House Party at their most loud and heavy; capturing the group's alt-punk-grunge-esque sound with the backing of thick guitar, frantic percussion, and vocals which tie it all together. From here, the record dives into different facets of Pot Plant House Party as a group with multi-dimensional sounds: Figure You Out lunging further into this distinct punk-grunge sound; Hypothetically opening a touch softer before its eventual descend into heaviness; Words being an anthemic, low-slung embrace ready for festivals.

However, what brings all of this together is Pot Plant House Party's charm, and their ability to make even the most abrasive and distorted of sounds feel warm and comfortable. It's explosive and energetic, but isn't afraid to move into snapshots of intimate vulnerability, as the group reflect on their lives and the constantly changing world around them. Matt Templeman's addition really helps take things to the next level too; his knowledge of the group as their long-time producer/engineer shining as he weaves bass between the rush of everything else going on.

"The bulk of Sorry I Didn’t Call You Back tied together over the course of a month," the group's drummer Charlie Smith says on the release. "A skeleton of tunes formulated over the course of a couple of years by Seb, Daniel and I (Charlie) were fleshed out in February of this year. The opening track France had been floating around in the song bank for about 6 months, and the second track Figure You Out had come in and out of the rehearsal room and live shows for over 2 years. Matt Templeman joined Pot Plant as our new bassist just as we headed into the studio. We workshopped every song to the bone in the demo process, and even more so in the studio with Temp who's also been our long-time producer/engineer."

Pot Plant House Party's new EP is here, and it's just about as explosive as you'd think. Take a dive into it below: 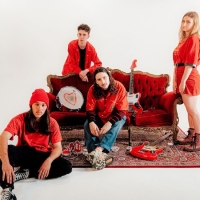 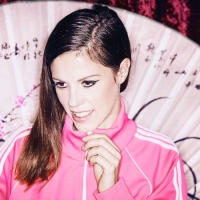