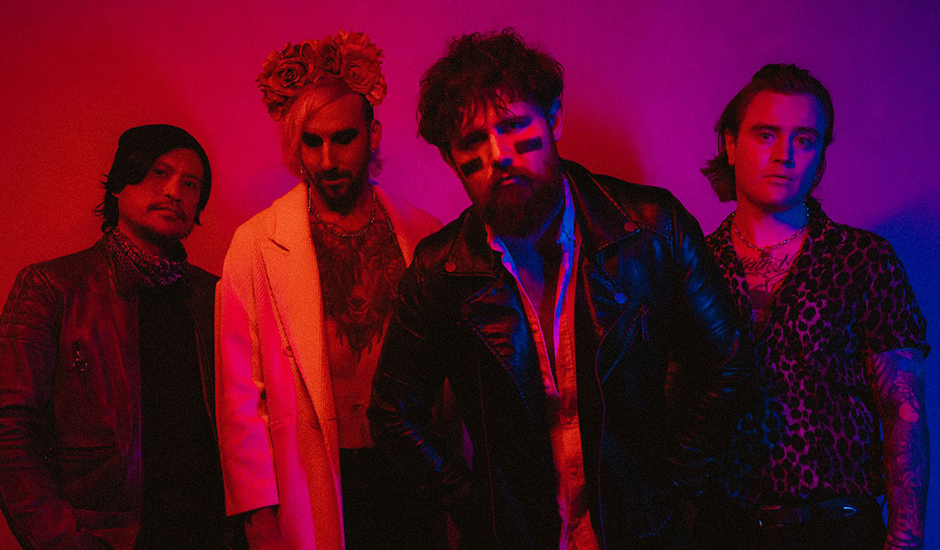 2021 was always going to be a busy year for Clay J Gladstone. The Sydney-based punk-rock outfit - somewhat of a super-group of kinds, consisting of former and current members of Buried In Verona, Resist The Thought and Caulfield - formed last year and shared three breakthrough singles, with each track building an audience that on the live stage, became known as one of punk's most energetic and lively; something that solidified sold-out shows scattered across New South Wales, Victoria and beyond.

In saying that, however, the band have gone above and beyond in the last six months. In January, they kicked off their year with the returning single Sorry, which in mid-May, was followed up by a second new single, titled Balance. Then, there's their debut EP Dead Friends being teased for a release sometime later this year, and on top of all of that, they've also blossomed when it comes to their live shows too, playing shows alongside Cambridge and dates at live institution Emo Night to come.

Now, we're stoked to welcome the next taste of the band's forthcoming debut EP, and with it, another sign to hop on the Clay J Gladstone train if you're yet to already. The new taste comes in the form of People Like You, a come-and-go single from the group that showcases two of their many sounds as a multi-faceted act, and how they're able to unite them all with the energy and talent within the group's experienced members.

People Like You begins a little more on the low-key side, driving forwards with a still-present rock rhythm but in a way that keeps it all at bay, with vocals taking the lead. Then, it switches up into the more recognisable punk sound, lashing with a newfound energy that sweeps in and adds a new dimension to the song, only further built upon as the single continues. "The track is about escaping an abusive relationship and going out in a blaze of glory," says the band on the song. "Being told you’re not good enough only to realise you’ve been bullied into submission and need to cut them lose."

Premiering on Pilerats today ahead of its official release tomorrow, June 18th, People Like You also arrives with an accompanying video clip by Adam Williamson from AWOL Productions, which adds a further element to People Like You's powerful nature. "The story line follows the concept of the track: breaking free of an abusive relationship," the group continue to explain, this time centring on the video clip. "There are 3 locations to depict the relative stages in the relationship. Firstly, the light box to depict being stuck in cage; secondly, the dark bedroom with photos on the wall acting as memories; and thirdly, the bright park to represent breaking free."

With their debut EP incoming, we're sure there is plenty more to come from Clay J Gladstone in the year ahead. In the meantime, strap in and take a listen to People Like You, as it premieres on Pilerats today. 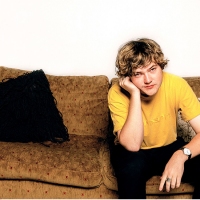 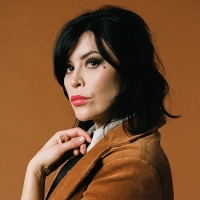 EP Walkthrough: Hayley Mary dissects her remarkable second EP, The DripThe stunning collection of tracks solidifies the talents of the The Jezabels frontwoman, ahead of shows planned throughout the year.
Bands