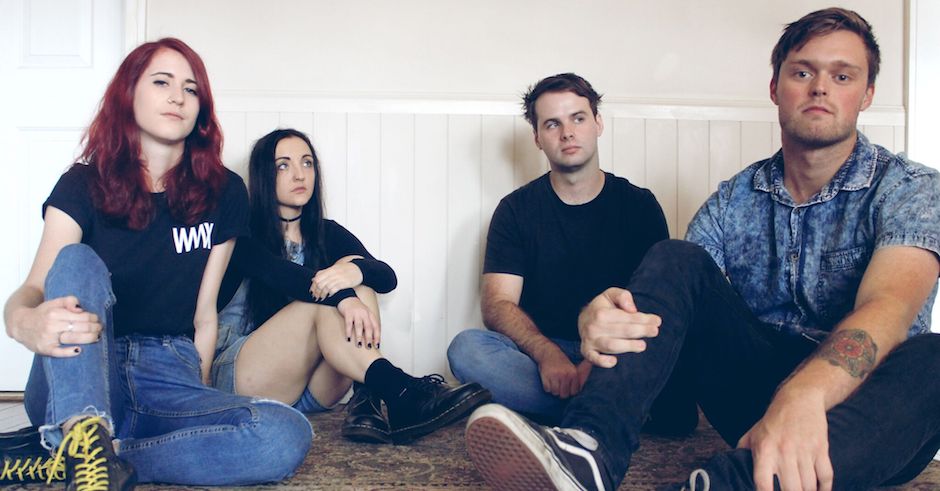 Since kicking off the Average Art Club name back in 2015, the Brisbane alt-rock four-piece have gone onto become one of their city's 'keep an eye on' bands – supporting names like WAFIA, Ecca Vandal, Cub Sport, WAXX and a bunch of others. On the single's front, 2016's Sublime kicked things off in spectacular fashion, only to be followed up with an equally charming second single Unfold mid-last year. Happy Pills (Make Me Ill) is their latest and it's potentially their strongest yet, with the band crafting a woozy, slow-burning instrumental that washes underneath an incredible vocal that details an endless cycle of medication and the questionable decisions that come with it. "I wrote this song after years of trialling various prescription drugs to deal with my head," says lyricist Lisa Murr on the single. "For me, I found the whole process and the drugs themselves really overwhelming and mostly ineffective, at times causing me to feel more ill on them, then off. I found my biggest relief came from the care and attention I received from the important people in my life. And psychotherapy. Ha."

Keep an eye on Average Art Club as they continue to explore and build their sound, and catch 'em supporting Whalehouse in Brisbane later this month or This Way North in Byron Bay, Brisbane or Maroochydore in May. 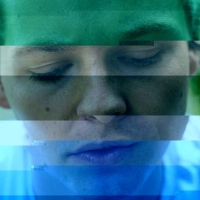 The Songs That Have Influenced Me As An Artist with DumaresqThe Brissy artist has just released his debut single, Be Pretty. 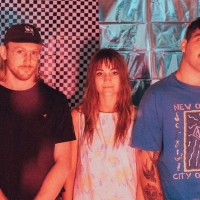 RAAVE TAPES continue to climb with new single, SUDSThe Newcastle dance-punk trio are quickly becoming one of our favourites, and SUDS is just another reason why.
Bands