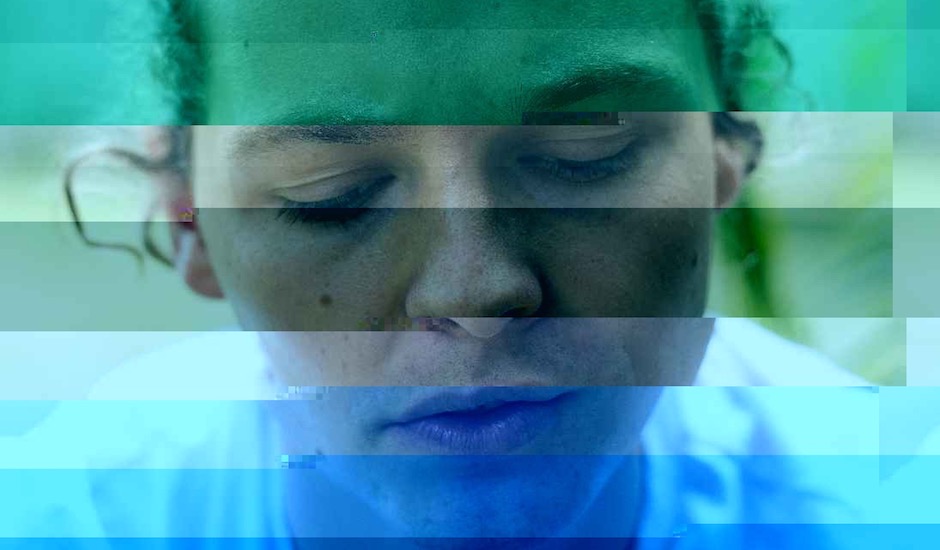 After playing in a bunch of bands from an early age, Brisbane-based artist Joe Kneipp has unveiled his new solo project, Dumaresq, with a stomping debut single - Be Pretty. The swampy, anthemic slice of rock'n'roll finds the multi-instrumentalist exploring our vein, social media-driven culture, saying: "Lyrically, Be Pretty was the first time I really tried to write about something from an analytical standpoint. All my previous songs had been really introverted, but then I’d been super self-aware about censoring myself, which defeated the purpose. I think the hyperbole and vitriol in Be Pretty is more authentic: you don’t fuck around when you rant about something to your mates, and I wanted to convey that passion, even if that meant saying some ridiculous shit. It’s scary letting my guard down in that sense, but I’d much prefer being accused of pretentiousness than mawkishness."

To mark its release, he sent us (a pretty bloody cool) list of tracks that have influenced him over the years, according to each letter of his solo moniker. Check it all out below:

I was really adverse to electronic music when I was younger (there’s a cringey photo of me somewhere holding a sign saying you couldn’t enter my bedroom unless you knew who The Kinks were, ugh). I discovered Daft Punk after Kanye West sampled them on Stronger, and Digital Love immediately hooked me. Emotive performances are one thing, but conveying emotion through the use of synthetic instrumentation is truly a dark art that Daft Punk execute masterfully. The vocoder vocals are at once completely alien and familiar, and that synth/guitar solo at the end is an absolute face-melter. Discovery (and the accompanying music-movie Interstella 5555) was my gateway drug to the intoxicating world of electronic music (shoutout to my current obsessions: Baths, Jon Hopkins, Aphex Twin, Four Tet…) and I would recommend it to anyone who is hesitant about electronic music.

I’d be betraying my 12-year-old self if I didn’t put Dublin’s good ol’ boys on this list. Frankly, the first album I ever really loved was U2’s 1980-1990 Greatest Hits Compilation. I forbid my parents from taking it out of the car CD-stacker (they deserve an award for patient consecutive listens of With Or Without You). I discovered 40 later when I deep-dived their discography and it has since become a personal fave. It’s a shame that many people today only associate U2 with Bono’s messiah complex and the Edge’s beanies. War is an incredibly powerful document and one of the best post-punk albums of the '80s. 40 is its brilliant, understated closer. It has a wonderful hymnal quality to it (those beautiful backing vocals…) and has saved me from insomnia countless times.

The first time I heard this song was just before a covers gig I played in college, and it was the most ridiculously angsty performance I ever put on. The guitar tones, the vocals, the chorus: everything is such a ‘fuck you’… but it’s such a considered ‘fuck you’ as well. What separates McClusky from the rest of the brash, overconfident indie-rock pack is their wittiness. They’re unafraid to follow up a deceptively poignant line (“my love is bigger than your love”) with something patently stupid (“we do more drugs than a touring funk band”). McClusky showed me that you could be arrogant and still be funny, smart, and even likeable. For lovers of absurd, proudly egotistical rock, you simply cannot do better.

A: Arcade Fire – No Cars Go

I backflipped between this and The Antlers – Two (which is an absolute masterpiece, I highly recommend 2009’s Hospice) but ultimately I have to go with Montreal’s own. Arcade Fire are the band at the centre of my own clichéd ‘I knew them before everyone else jumped on the bandwagon’ story that every music patrician has. I cottoned onto Funeral in primary school thanks to an iTunes suggestion (thank you, benevolent Apple Gods) and have been a rabid fan since. The drumbeat in No Cars Go was one of the first I learned, and it’s still one of my favourites to play. The band’s musicianship, particularly their multi-instrumentalism, and their fatalistic, yet deeply hopeful pathos has been hugely influential on my own writing. Hearing Win Butler yelp, “I don’t know where we’re going!” at the song’s climax is always just as good as hearing it for the first time. True legends.

A treasure trove of my formative musical discoveries came in the form of a hard-drive an older boy gave me at boarding school when I was 15. Let Down was on a playlist called ‘best tunez’ and it’s what lead me down the Radiohead rabbit hole. This is still my favourite of all their excellent tunez: the lyrics, the melancholy, the dream-like quality to it all, the moment when Thom Yorke hits his falsetto at the end… It floored me then, and it still floors me now. I can’t hope to offer anything that hasn’t already been written about Radiohead (or represented in meme format) but I would sincerely petition that this song be mankind’s official artistic representation of metropolitan disillusionment. Definitely one for your ‘ugly cry’ playlist.

I am perpetually impressed by Everything Everything’s commitment to archiving the particular horrors, anxieties, and ennui of being a human in the 21st century. The fact that they are an unreal ‘pop-rock-electronic-avant garde-who knows what’ band is just icing on icing. While I love their frantic alt-rock numbers (Kemosabe, Photoshop Handsome) or those that dip into rap territory (Distant Past), I have a particular soft spot for their ballads. The Peaks is so crushing because it feels so real. The devastation of the protagonist isn’t emanating from the death of some dystopian world. It’s our world.

I’ve picked Glósóli from their 2005 effort Takk…, but you could pick anything from Sigur Rós’ discography and put it in this spot. These guys were really the jumping off point for my now burgeoning love of post-rock and ambient music; I don’t think I would’ve got into the likes of William Basinski, The Field, and Steve Reich if I hadn’t been seduced by the other worldly sounds of these mysterious Icelanders. There’s such a sense of wonderment, of curiosity in their music, which I find utterly gorgeous. They opened up for me the possibility of orchestral instrumentation within the sphere of ‘rock music’, and single-handedly erased any regret of my childhood violin lessons. Front-man Jónsi is one of rock’s true individuals, and yet he always seems to escape the credit he’s desperately due.

The confidence, the outfit, the voice, the crowd, the mustache: though its barely a minute long, Freddie Mercury’s rousing call-and-response interlude is the most dominant frontman display ever put to film. If we’d harnessed Freddie’s stage presence during Queen’s Live Aid performance we would’ve powered our homes indefinitely. His magnetism during this concert could’ve offset navigation systems. Inimitable. 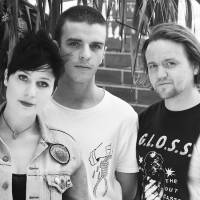 Premiere: Monkey Grip pull no punches with sex-positive debut single, SorryThe Melbourne punkers are playing a heap of shows over the next couple of weeks. 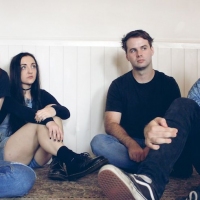 Premiere: Average Art Club share a slow-burning stunner, Happy Pills (Make Me Ill)The rock four-piece are becoming one of Brisbane's 'one to watch' acts, and it's time for you to jump on board.
Bands