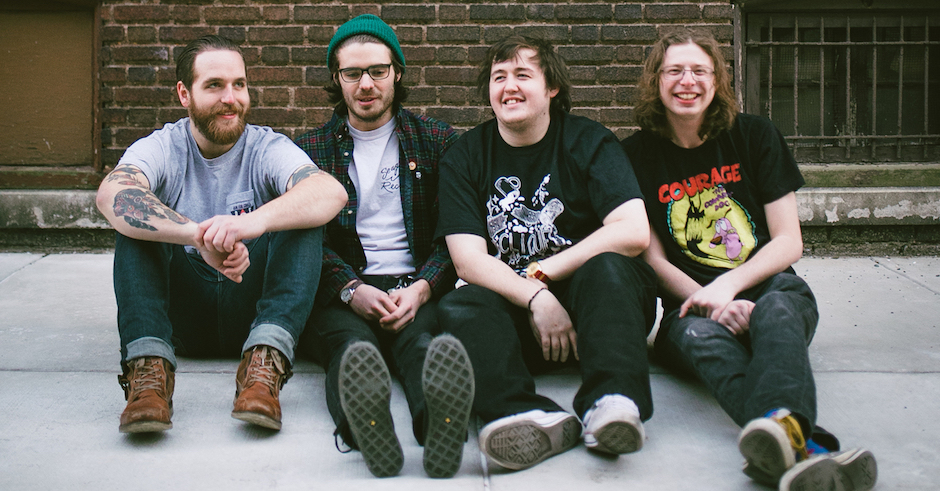 The Love Junkies - I Had A Party Once

Fresh from a stint in the US where they played 20+ shows including the massive SXSW, Perth's The Love Junkies have released a grunged-up indie number that's got us seriously interested in their upcoming LP. I Had A Party Once, produced by WA legend Dave Parkin (Jebediah, Karnivool, Tired Lion), has a heap going on from start to finish, but it all fits together perfectly. Jangly guitars and playful drumming pave the way for a beastly chorus that grabs your attention with ball-tearing distortion and harsh, powerful yells: "We know no better!". Frontman Mitch McDonald explains that I Had A Party Once was written about a "shitty romance and all the repercussions" and insightfully adds that "bad decisions made under the influence always make for good song writing". You can catch The Love Junkies playing some dates around the country this month, kicking off in Perth with an AA show at The Garage this Friday, followed by an 18+ show at Jack Rabbit Slims on Saturday.

Check back tomorrow when we premiere the video clip for this single too ;)

Taken from letlive.'s upcoming record If I'm The Devil…, Reluctantly Dead is a gripping piece of heavy music that sees the conventions of post-hardcore challenged. Some of letlive's music could best be described as soul-punk rather than hardcore, and this track highlights exactly why that is. Reluctantly Dead begins with melancholic piano chords and soft vocals from frontman Jason Aalon Butler, whose voice really wouldn't sound out of place over an R'nB track. The down-temp intro then gradually builds and gains momentum towards a huge, anthemic chorus that sees pounding drums and heavy distortion introduced; head-banging ensues. If I'm The Devil…, letlive's fourth full-length, is out June 10 through Epitaph.

Even if you're not a fan of Modern Baseball's music you have to at least check out this clip for their new track Wedding Singer, it's classic. The four-piece, folk-punk act from Philly are due to release new album Holy Ghost in a couple of days time and Wedding Singer promises big things from the band's third full-length. This track pairs cheerful, hooky guitars with the perfectly monotonous drawl of vocalist Brendan Lukens. The lyrics are typically witty and sharp tongued: "Five blocks from Tasker-Morris station/Fuck the ride home if I can't find two bills to rub together before midnight rolls around". Holy Ghost is due out May 13 through Run For Cover Records.

This was the first I'd heard of Lonely The Brave, an English alt-rock outfit, but I'll definitely be familiarising myself with their back catalogue after hearing booming new single Rattlesnakes. The five-piece out of Cambridge has been in action since 2008 and Rattlesnakes comes from their upcoming third record Things Will Matter. Lonely The Brave have spoken about their sound being influenced by an extremely diverse range of artists, from Mogwai and Defeater all the way through to Jeff Buckley and Pearl Jam, and that diversity certainly shines through on Rattlesnakes. Frontman David Jakes spoke had this to say about the theme behind the powerful new track: "Ever met someone in your life where you just can't stand each other? The more you meet the worse it gets? This is Rattlesnakes." Lonely The Brave's new record Things Will Matter is due out May 20. 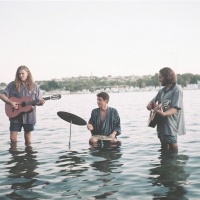 Five Minutes with Mung DahlSay hello to one of Perth's more eclectic jam bands and their new video for 'Tides'. 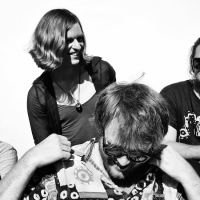