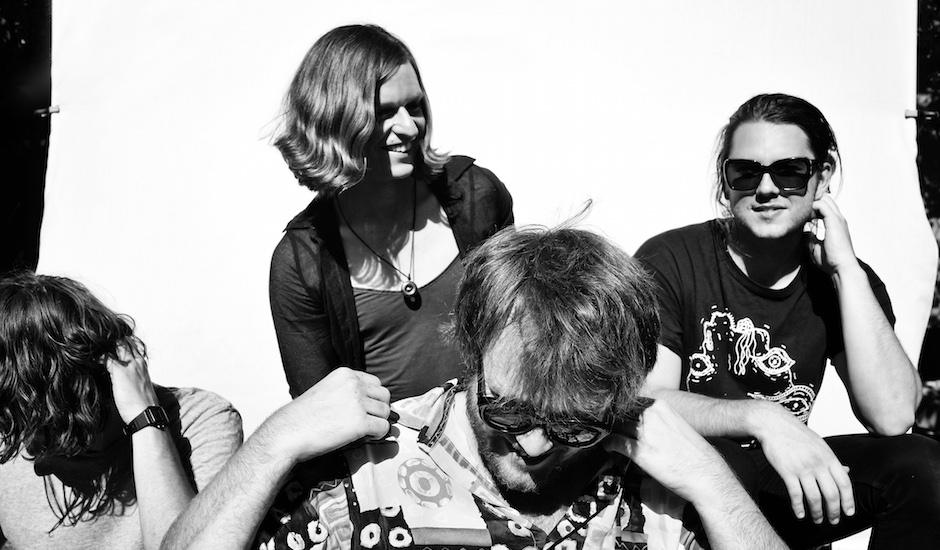 Fresh from tearing up highways all over the US last month, including a quick stopover at SXSW in Austin, WA garage-rockers are taking their craft very literally in the new video for I Had A Party Once. Produced by WA stalwart Dave Parkin and leader singer Mitch McDonald, I Had A Party Once is the second single from The Love Junkies much-anticipated third album, and is everything we love about the group. Jangly, garage guitars, loud/quiet screams and thudding drums all abound on I Had A Party Once, and its accompanied by the perfect video. Featuring the group quite simply jamming out in a rough-as-guts looking garage, it bodes well for their forthcoming album. And you'll be able to get a solid taste as they tour it nationally (dates down the bottom).

Fri 27 May - Brighton Up Bar, Sydney w/ Maids and BadTooth 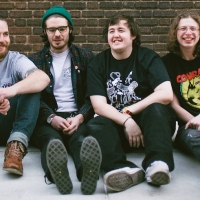 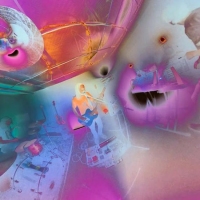 “Honestly, that’s the most we could ever ask for, is for people to find a place in their lives for our music to soundtrack whatever situation they are in.”