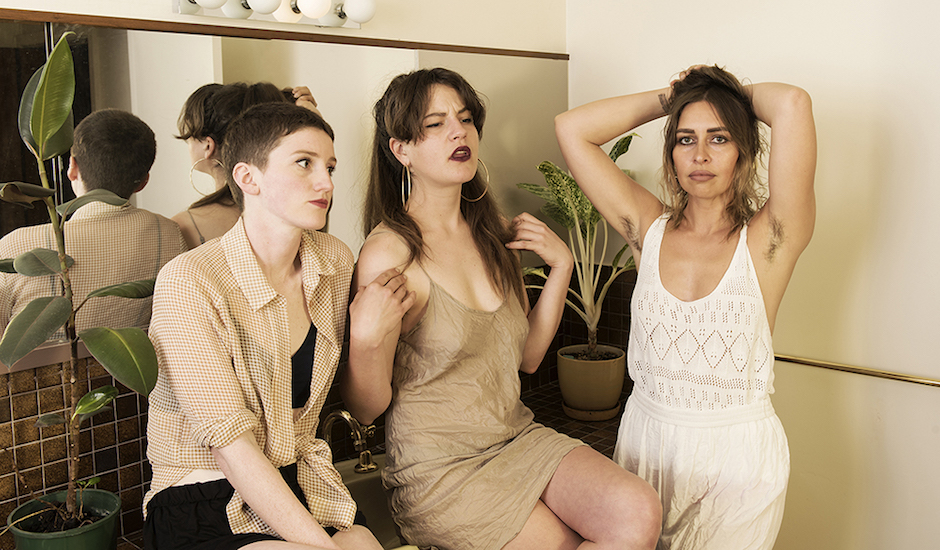 Tahlia Eastman, Nina Renee and Helena Holmes together form Suss Cunts, a punk-rock trio outta Melbourne that formed in 2015 following in-depth discussions over whether the band name is a good idea. Fortunately for us they settled on 'yep it's a great idea', and since then they've already released one EP, played sold out headline shows, huge supports and the likes of Meredith Music Festival. They're gearing up to release their second EP, Temper, out April 27 on Hysterical Records, and today we're chuffed to premiere its title track.

And don't let the laidback intro of Temper fool you, it very quickly becomes a driving slice of pure punk-rock aggression, with a rolling bassline and punchy drums lurking beneath rousing choruses and sinister guitars setting the tone for what we imagine will be a rollicking five-track EP. While we won't get that full release til the end of April, you'll have a chance to see them roll out some of their much vaunted live shows over the next little while, check the full run of dates after you've tucked in to Temper, below: 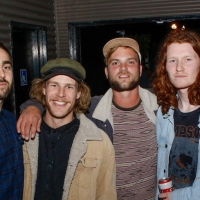 Exclusive: Introducing The Gusset and their debut EP, Sunsets & PhetsCatch the WA four-piece as they launch their EP at Jack Rabbit Slim's on March 10. 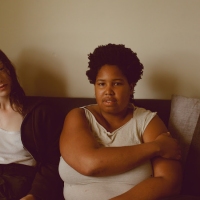