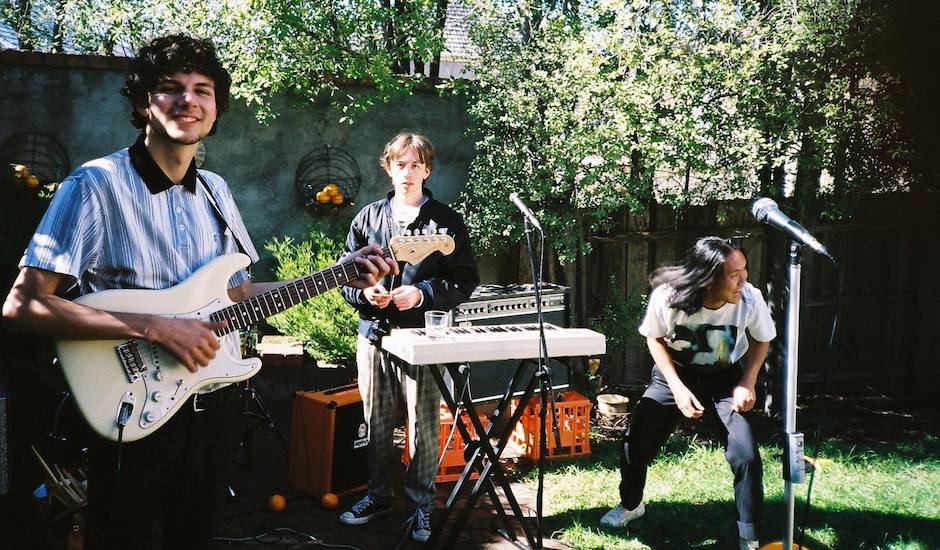 A new joint today from Melbourne-based indie outfit Convenience Store, a six-strong band dealing in dreamy guitars, washed-out visuals and a truly psychedelic sense of self. Convenience Store, like their retail namesakes, prove an interesting vehicle for memories: the band’s sweeping, hypnagogic guitars pull something from those late-night 7/11 runs, mired in harsh white lights and hazy recollections, as well as fragments from the old neighbourhood shop, a long-since disappeared staple of your childhood.

Right Here, their new single, is a good example of that. It's a hazy, washed-out blend of indie and R&B that slowly burns with this sense of emotive longing, combining influences in musicians like Mac DeMarco and Bjork - a strange combination, I know - as delicate, low-slung vocals move amongst sweeping guitar melodies and a subtle percussive pace. It's rich with harmonies plucked from a wide array of sounds and textures, with Convenience Store bringing the best of multiple genres together to craft their own, distinct flavour.

Much like the US collectives we've been featuring over the past weeks, the group thrives from this emphasis on DIY attitudes; writing, recording and producing each track they put out from a basement, while they maintain a sense of creative freedom over everything else they're a part of, from video clips right through to branding and creative direction. They're a result of the internet age and reflective of the boundaryless freedom the internet brings to music, and to have all of that out of Melbourne is pretty damn special.

Dive into their single Right Here below, and better introduce yourself to the group while you're at it:

We've always been into making music, we were doing it from way back when we were about 15 or 16, just recording in my friends place with a whole different band lineup. It's really been an evolving thing, so people have left the band, people have joined, the configurations shifted a few times to reach what it is now. We've always been trying to get it to work, and it's really been a matter of just finding the right people who are into it, have the same sorts of tastes and want to make the same kind of music. We had a different lineup about a year and a half ago, and that just wasn't really working, so we changed it up again.

We ended up in this strange position of having myself, Nick, and our other guitarist, Hugo, and then it was a matter of filling in a singer position, a bassist position and a drummer position, which is a really interesting way of forming a band: have those things be the end. We ended up finding a drummer, and through my cousin Kim, we got a bassist, and then we put up a few ads around Melbourne University and got a singer, that's Justin… I guess so that's the story of where it all came from.

Can you tell us about your new single, Right Here?

This, like our previous single, is one that we spent ages working on. We tend to do that, because I guess we're a bit perfectionist in what we do, but it's more conventional guitar-y music than the previous song. It's got a lot more drums, it's driven by its bassline really. I guess that's sort of the essential instrument in the song.

It's that laid back, dazey music that you might hear from someone like Mac DeMarco, but we were also listening to a lot of older Japanese music, like Fishmans. I guess it's playing into that and the kind of hypnagogic, nostalgic textures that you can get out of that sort of stuff. It's a very dreamy song.

I guess we’re just focusing on productivity more, because we sort of stagnated a bit after the first single – mainly because I went away for a bit to Europe – so it was sort of a tricky situation in terms of like me doing the production and all that. Now that we're all back and we've got this time off, we should work on the music that we've been trying to work on for a while! We just struggled to carve out a time to actually do it.

I guess there are pros and cons of that: we might not be working in an office, and that means that there'll be more problems or concerns, but in terms of working on the band, that's a whole different thing. I think that we'll be able to do a lot more now that we've got the time. 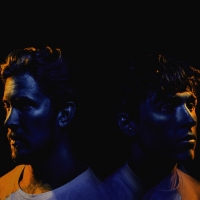 Premiere: PLGRMS make a grand return with new single/video, DisappearAfter taking a momentary break from music due to one member's battles with chronic pain, PLGRMS are back, and more anthemic than ever. 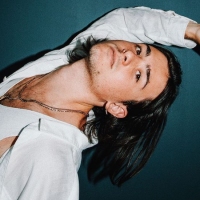 Premiere: Meet Chris Lanzon, who bursts out with his debut EP, MelancholyFollowing two introductory singles earlier this year, the Sydney 19-year-old introduces himself with a stirring, six-track debut EP.
Bands