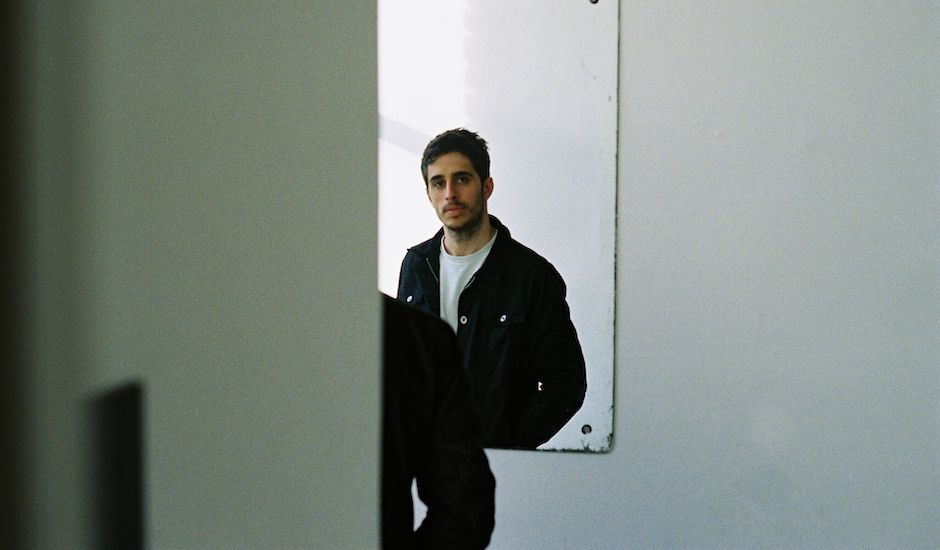 If you're lucky enough to be involved with WA's bustling music scene, chances are you're already familiar with Camarano. The west-coast musician has impressed us before, giving us dizzying psychedelic electronica with his Somebody Else EP last year, but his past involvement in bands including The Money War and Bri Clark means he's well-familiar in the more indie side of Perth music, something his latest single When I Had Infinity is out to cement. It really builds on that faint, psych-rock sound that was teased in his prior work, bringing together woozy guitar riffs and soft vocals with a pacing, backbone percussion section, which together, feels like the meeting of two of his inspirations - The Shins and Laneway Festival alumni The War On Drugs. It's soft, yet lively indie-pop built on his refined production and songwriting skill-set, moulding intricate sound design with expansive melodies that make you feel warm and at home.

"When I Had Infinity explores the ideas of apathy, of being a recluse, of getting so totally consumed and obsessed with a project that time gets away from you," he says on the single. "Some days you get up feeling like a champ, the internal dialogue goes something like this. 'You've made the choice to build something, to back yourself, to grow as a human, good on ya!' Then other days it's like this 'dude what are you doing? You've been stuck on this bloody verse all week, get a job, this is indulgent, this is selfish, you're an A grade dropkick'. The negative voice is brutally honest. I wrote this song in the latter mindset." Listen to the single below, ahead of some soon-to-be-announced tour dates coming later this year. 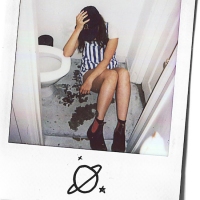 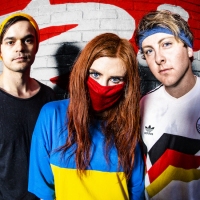 Get to know Camarano and his warm, comforting new single, Mortal Man